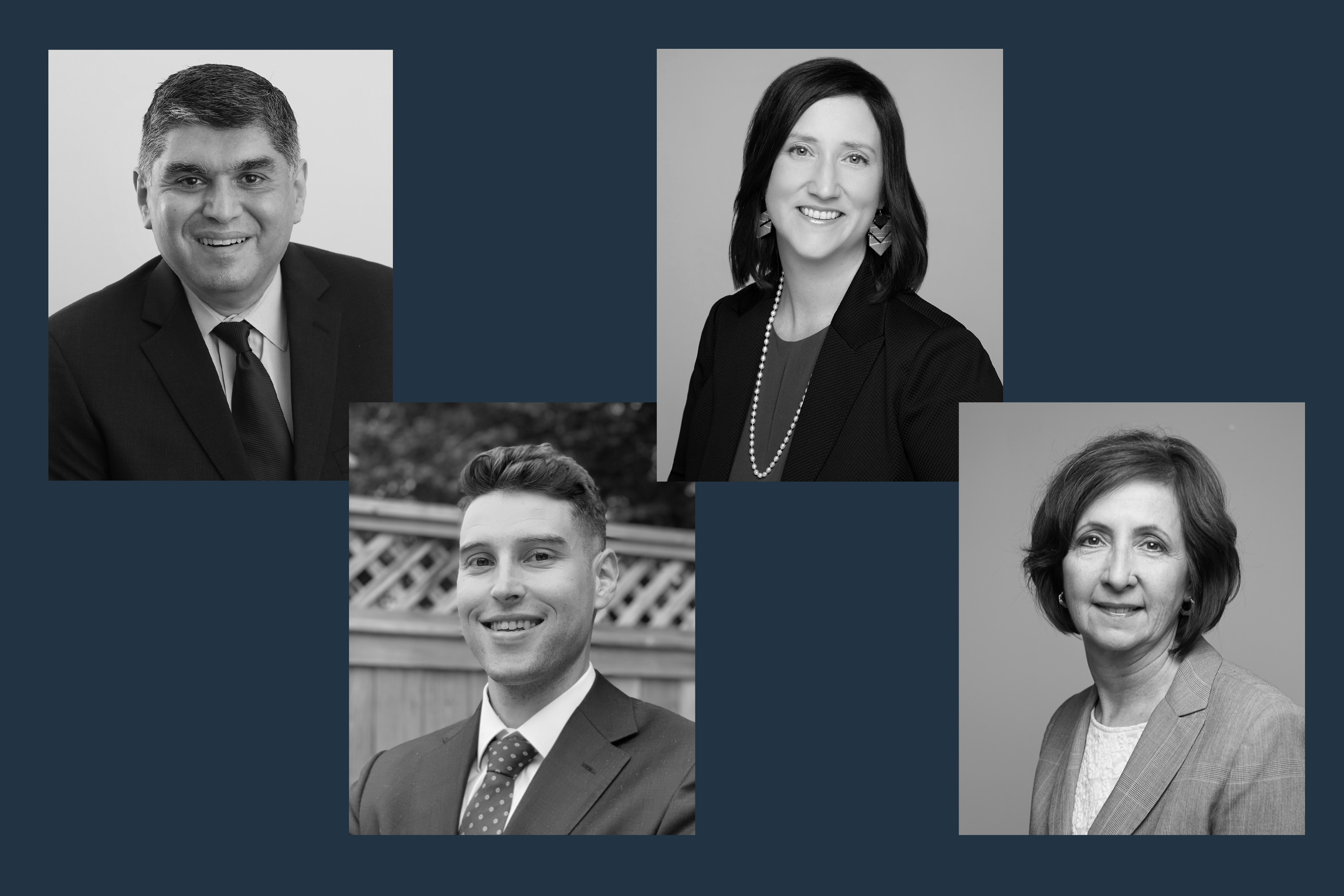 Washington state Sen. Emily Randall, D-Bremerton, was leading Rep. Jesse Young, R-Gig Harbor in Tuesday night’s initial primary election results in what is considered one of the highest-profile races for the Legislature.

Randall was leading Young, who also represents the district, 53% to 43% with another Republican pulling in the rest. Encompassing a chunk of Kitsap and Pierce counties, the district is one of a handful of closely-watched races in the Democratic-controlled Legislature.

“I am feeling super-pumped and proud of my team,” Randall said Tuesday evening. “We worked really hard and it paid off."

The results might well change as more ballots are counted in the coming days. But in Tuesday night’s initial primary results – where the top two vote-getters advance to November – Republicans weren’t putting much of a dent in the Legislature’s Democratic majorities.

Each party appeared to be hanging on to key senate seats they already hold. Meanwhile, only a handful of House seats in battleground districts looked like they might change hands.

The political party holding the presidency often loses races in the midterm elections. In Washington, it would take big gains for the Republicans to win enough seats to retake either of the chambers. But GOP officials have hoped to see a wave of momentum against Democrats amid rising consumer prices and some increases in crime.

Democratic officials have contended, however, that the recent U.S. Supreme Court decisions – like the one overturning federal abortion protections and another sanctioning a Bremerton school coach’s right to pray on a football field – have energized Democratic voters.

Right now, Democrats have a comfortable 28-21 Senate majority in the state Legislature, and they hold the House 57-41. All 98 House seats along with 25 Senate seats are up for election.

In southeast King County’s 47th District Senate race, Republican William Boyce was getting 45% of the initial vote count, with two Democrats nearly tied for second. Satwinder Kaur was getting 27.3%, with former lawmaker Claudia Kauffman drawing 28%. That race will fill the vacancy of Sen. Mona Das, D-Kent, who stepped down this year after narrowly winning in 2018.

Meanwhile, in a key Republican-held seat in  Whatcom County’s 42nd District, a Democratic challenger was below 50% of the vote.

Shewmake was pulling about 48%, with Sefzik at 33% and Republican Ben Elenbaas at 19%. Sefzik was appointed to the Senate seat in January after the death of longtime GOP Sen. Doug Ericksen, who died in December after contracting COVID-19.

And the 31st District – which includes King and Pierce counties – appeared set to put a novelty on the November ballot. Incumbent Sen. Phil Fortunato, R-Auburn led with 54%. But independent Chris Vance – former chair of the Washington State Republican Party who broke ranks amid the rise of Donald Trump  – was coming in second with 41%.

The two major parties were also competing in a number of House races that could change Democrats’ 57-41 majority in that chamber.

In Tuesday’s initial results, Democrats were leading in House races in the 30th District around Federal Way and the Issaquah area’s 5th District, as well as in two other key Puget Sound districts: the 28th and the 44th. Those were competitive districts in previous years, although now are all controlled by Democrats. Some of those seats would likely need to flip for the GOP to retake the House in a November red wave.

In the 10th District, Rep. Dave Paul, D-Oak Harbor, was leading Republican Karen Lesetmoe 55% to 44%. Paul won in the district – which includes Island County and parts of Snohomish and Skagit counties – in both 2018 and 2020, with fewer than 750 votes each time.

One  bright spot for Republicans was in Whatcom County’s 42nd District, where, like the senate race, Democratic candidates were pulling in less than 50% of the vote. The district includes the progressive city of Bellingham plus a host of conservative rural communities.

In one race, incumbent Rep. Alicia Rule, D-Blaine, led with 49%. Republicans Tawsha Thompson brought in 36% and Kamal Bhachu was at about 15%.

In that district’s vacant seat – which is open as Shewmake runs for Senate – two Democrats and two Republicans faced off, with the Democrats pulling in likewise less than 50% combined. In that race, Democrat Joe Timmons led with 29%, with Republican Dan Johnson with 27%.

In Seattle, half a dozen legislative seats are open. The candidates who ultimately win in the fall will help determine the extent of progressive policies in Washington.

Five Democrats are running to replace Valdez in the House. Lelach Rave led Tuesday night with 31% and Darya Farivar was in second with 27%.

In Seattle’s 36th District race for an open Senate seat, Democratic Rep. Noel Frame led Kate Martin, a centrist who describes herself as “bipartisan-wing.” Frame was pulling in 81%, with Martin at 18%.

Meanwhile, five Democrats are also running to replace Frame in the House. In that race, Julia Reed was getting 53% Tuesday night, with Jeff Manson in second place at 15%.

In the 34th District, which includes West Seattle, Vashon Island and Burien, two Democrats and one Republican are vying for an open House seat. Emily Alvarado led with 52% and Leah Griffin had 33%. Republican Jolie Lansdowne had 15%.

And in South Seattle’s 37th District, four Democrats are running for an open seat. In Tuesday night’s election results, Chipalo Street had 40% and Emijah Smith was bringing in 34%.

This story has been updated with more details throughout.