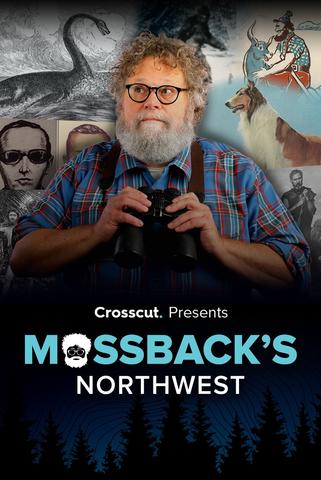 The first Hollywood movie ever shot in Seattle was "Tugboat Annie," which turned into a movie series and a TV show celebrating a fictional woman tugboat captain. The smash-hit 1930s film featured the Emerald City and many locals as background actors. Annie was a salty, formidable woman who was able to constantly outsmart her rivals.

Bouncing Back From Adversity

The Ancient Bison Hunters of the San Juans

The Washington Outlaw Who Couldn't Be Caught

When Japanese castaways wash up on local shores