Megaquake planning must focus on recovery, not just survival 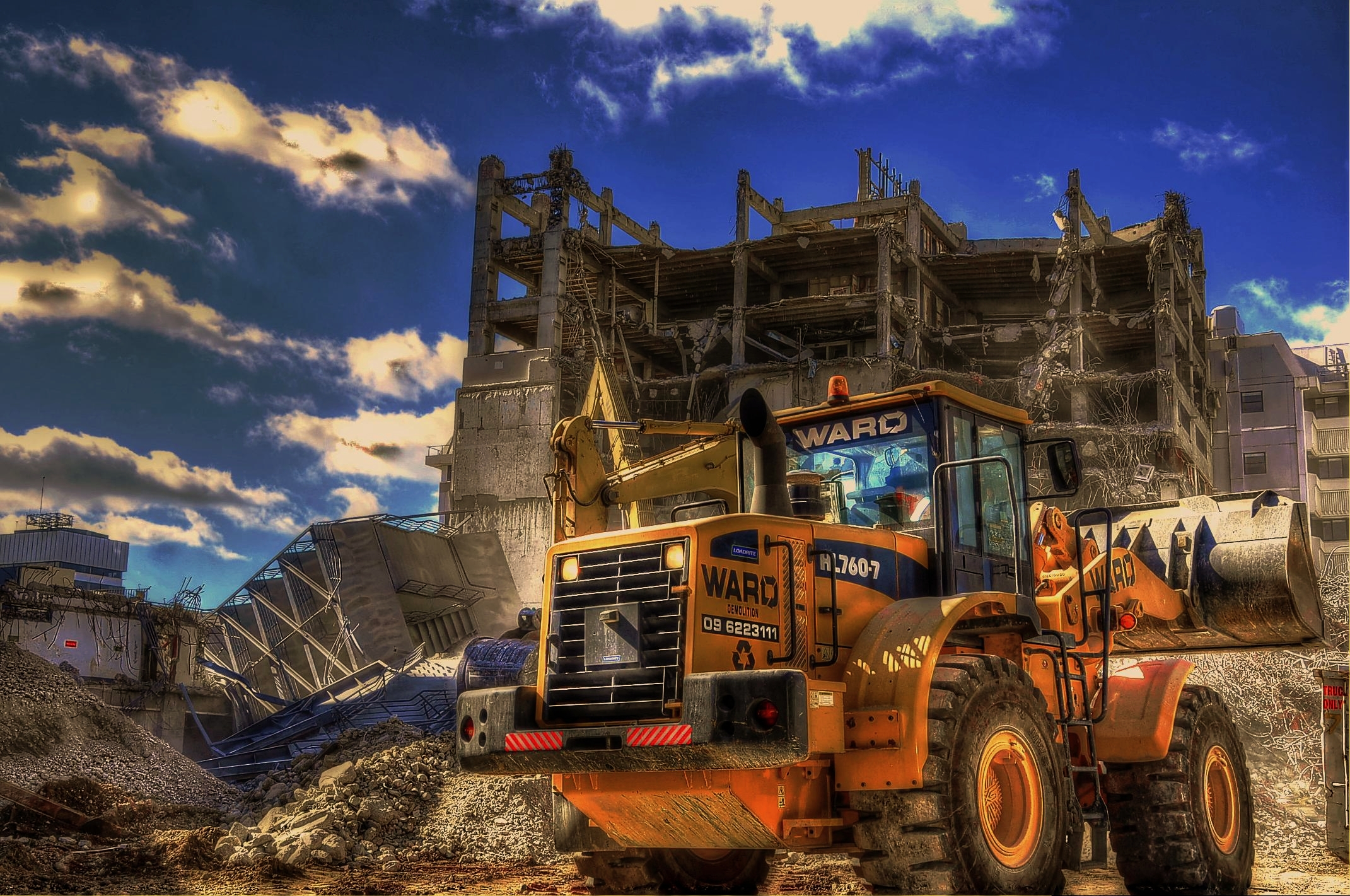 Last week, over 100 state agencies, private businesses, and non-profits participated in the Pacific Northwest’s largest earthquake drill, called Cascadia Rising. As an earthquake and disaster researcher and consultant, I am heartened that seismic safety has motivated so many people and organizations to work together to reduce short-term suffering when an earthquake occurs — and make no mistake, it will.

But when it comes to disaster drills and most media coverage of the region’s pending megaquake, the focus is almost always on responding to the short-term impacts. The greatest impacts won’t be in the short term, however. There will be years of recovery afterwards. And in preparing for this, the Pacific Northwest has a lot of work to do.

The damage to Christchurch’s central business district was so severe that it was literally fenced off for over two years. Around 6,000 businesses had to leave the area, moving to the outskirts of town or nearby suburbs. Amazingly, the rate of business failure never exceeded average historical rates because of the resilience of Christchurch businesses and bold action by the central government.

The central government also “red zoned” large areas of single family residences—resulting in the demolition of around 7,500 homes. Damage to the city’s water and wastewater pipes was so bad that thousands of people were forced to use portable or chemical toilets; some for almost three years.

Most concerning are the lasting social and mental health impacts of the earthquake. When I was last in Christchurch, a major tremor happened — Twitter and the news was filled with exasperated accounts of residents wishing the shaking would just stop already. The annual number of mental health patients cared for by the Canterbury District Health Board went from approximately 1200 pre-quake to over 1800 today.

Back home, we are not ready to manage and succeed in recovering from a major earthquake. This aspect of disaster management is highly under-emphasized across all levels of government, as well as the private sector.

The State of Washington recently completed a brief recovery framework. Two years ago, King County set out to create a new recovery framework, a project on which I was a consultant for the first year. But no draft plan has been released yet.

Seattle, Pierce County, and Snohomish County are far along on their recovery frameworks but each framework still must be completed or formally adopted and published. Most exciting to me, there is also a small but dedicated group of local emergency managers who meet regularly to talk about issues and progress related to recovery planning.

None of these efforts go far enough, however.

First, political leaders need to publically acknowledge that being ready for a disaster means more than responding to the immediate effects of the emergency. They must dedicate the funds and personnel to leverage the recovery planning momentum created in the past couple years. For example, Seattle recently received a $1 million grant from the Rockefeller Foundation to hire a “Chief Resilience Officer.” Mayor Ed Murray needs to ensure this person has an understanding of what it takes to put the city on the road to recovery after a catastrophic earthquake.

Better integration with the plans of local government agencies — such as Seattle’s new comprehensive plan or Tacoma’s climate action plan — is also necessary. It is critical that research findings from past disasters better inform all of the current or soon-to-be adopted recovery frameworks in the state. For example, the frameworks mentioned above pay little attention to issues such as mental health and wellbeing, the role of supporting arts and culture to foster those things, and finding the balance between building back faster versus building back better.

Lastly, communities across the region need to be engaged on a broader level, to better understand their visions for long-term disaster recovery.

I know that there are emergency managers in the region who feel similarly. Some even hope that Cascadia Rising will be followed up with an equally ambitious recovery simulation to test the region’s various recovery frameworks. I feel the same.

Through this dedication and work, we can not only be confident that we will survive a catastrophic earthquake, but also thrive through the years of recovery after. 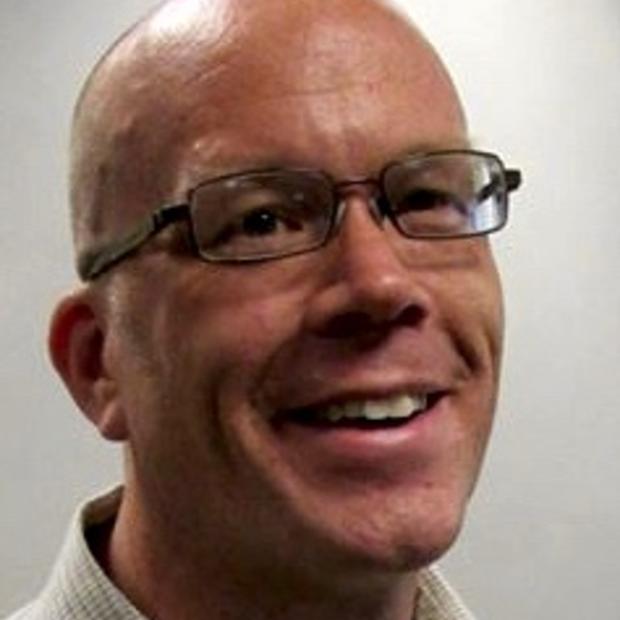 Dr. Scott Miles is a senior research scientist at University of Washington's Center for Collaborative Systems for Security, Safety and Regional Resilience in the Department of Human Centered Design and Engineering. He is a disaster recovery researcher and planning consultant. Prior to UW, he was an associate professor at Western Washington University's Resilience Institute and a member of the U.S. Geological Survey Earthquake Hazards Team.