Can these super oysters survive our screwed-up oceans? 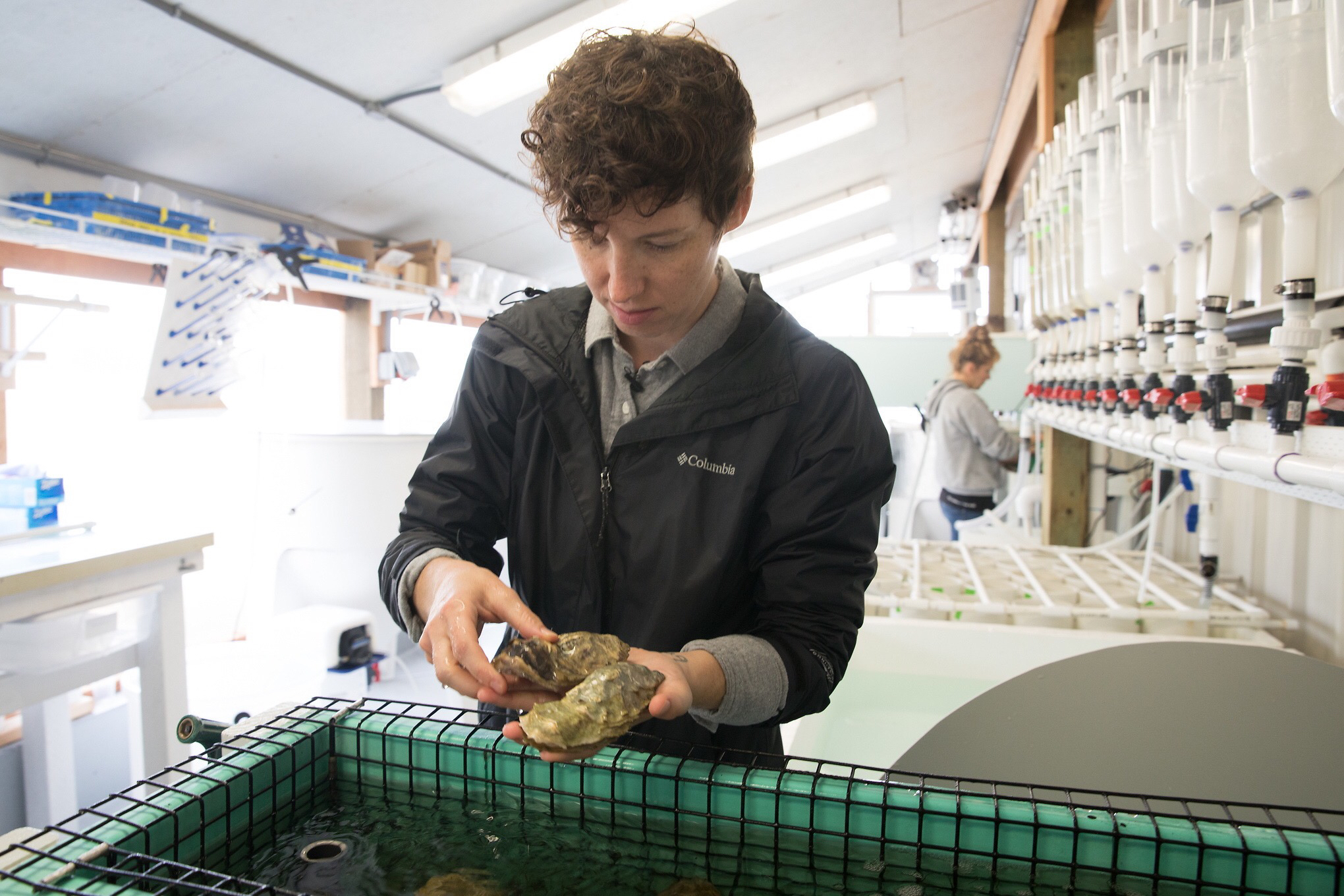 Thanks to us, the famously delicious oysters of the Pacific Northwest are in danger. The CO2 and methane we release into the atmosphere ends up acidifying the ocean — which makes it difficult for oysters and other shelled sea creatures to calcify the homes they carry on their backs.

But at the NOAA Research Station in Manchester, Washington, marine biologist Joth Davis of Pacific Hybreed is helping oysters fight back by selectively breeding varieties that are resistant to ocean acidification and other threats. Basically, he's growing super oysters.

To get there, Davis raises millions of oyster larvae (a single mother can produce 100 million eggs at a time) from dirt-like specks to super-shelled adults in specialized tanks and eventually the open ocean. The experiment is ongoing, but the hope is that genetically resistant oysters can eventually overcome ocean acidification, disease or any other doomsday threat we can throw at them.

Join Katie as she visits a state-of-the-art oyster nursery and learns how to slurp oysters plucked straight from the sea.