The generational zigs and zags of immigrant identity

Blue Scholars co-founder “Kuya Geo” on the push-pull of assimilation and heritage — and how it differs by immigrant generation.

by / November 8, 2018
Video by Aileen Imperial and Stephen Hegg

What are the cultural differences between first, second and third generations of immigrants?

In this episode of our Kuya GEO series, Blue Scholars co-founder George “Geo” Quibuyen reflects on his Filipino heritage and the generational push-pull between assimilating into American culture and holding on to one’s cultural traditions.

Kuya: A Filipino term used as a sign of respect for an older male relative such as a brother, cousin or family friend. 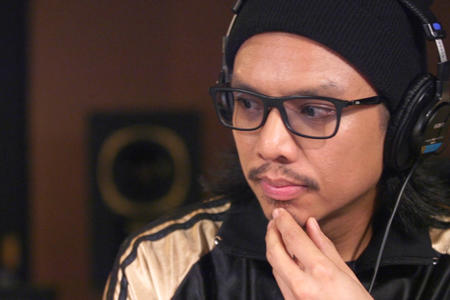