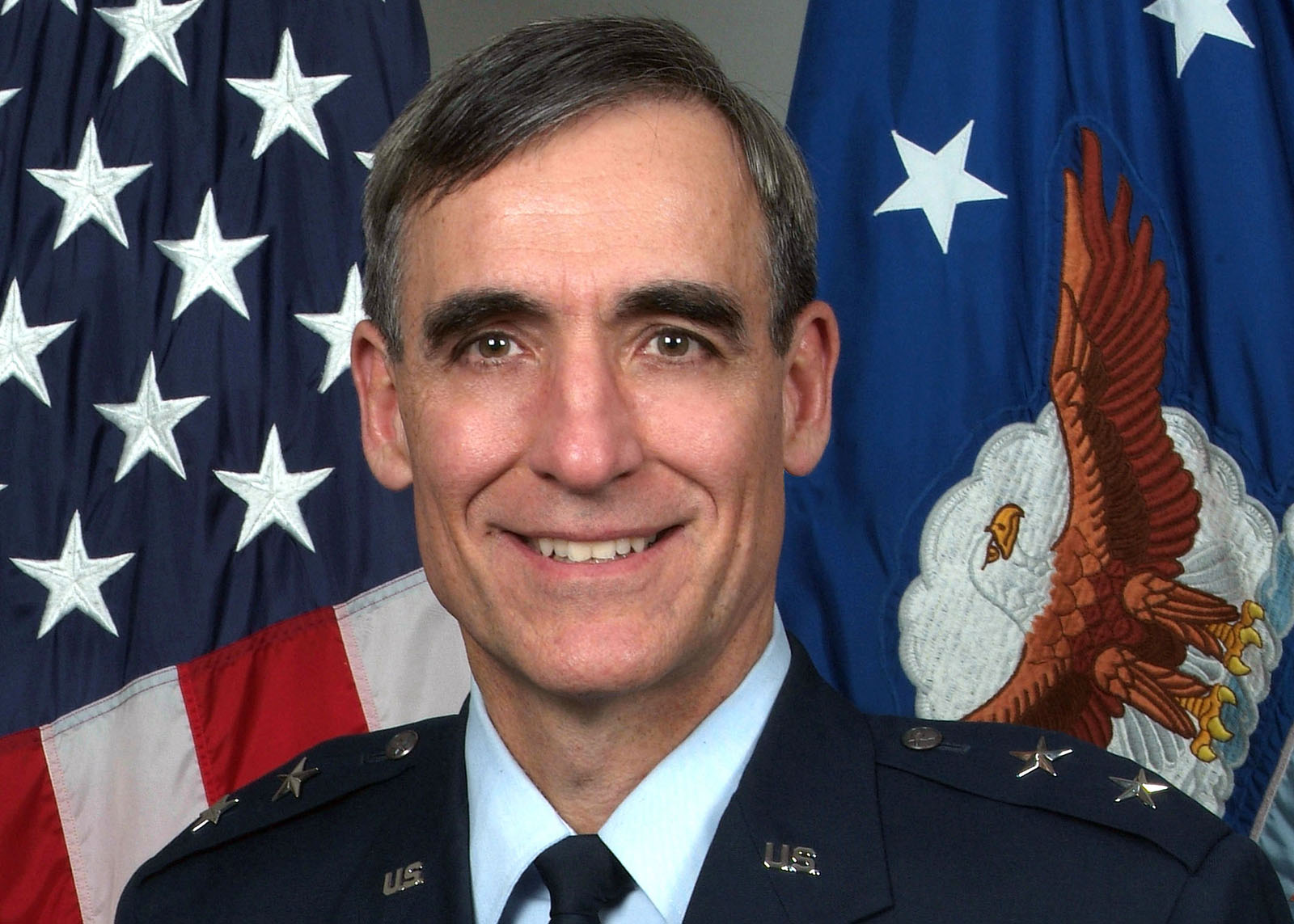 Mayor Jenny Durkan did not choose retired Air Force Maj. Gen. Mike Worden to lead the Seattle Department of Transportation, but the military veteran and defense consultant gets a consolation prize: As of the new year, he is Seattle’s director of mobility operations coordination, a new position created to help ease the pain of commuters during the city’s coming traffic troubles.

Worden joins the city as a member of the mayor’s office and reports to Mayor Durkan by way of Deputy Mayor Mike Fong. His salary is $195,000 per year.

Late last year, Worden was one of three finalists to lead SDOT, as reported by Crosscut. His military background made him a surprise pick, but he was nevertheless forwarded to the mayor for consideration by a search committee. He ultimately lost out to Sam Zimbabwe, who formerly worked for the District Department of Transportation in Washington D.C.

Now, because Worden’s hire does not require council confirmation, he assumes his role with the city before Zimbabwe does. Worden joined the city’s payroll Dec. 31; Zimbabwe, meanwhile, must meet with city council members and win their approval.

In his new role, Worden will be devoted to coordinating the city's response to the so-called “Seattle Squeeze,” also known as the “Period of Maximum Constraint” — a confluence of traffic-related projects that will make driving in the city more challenging for the next several years.

According to a job description provided by the mayor’s office, Worden will “be responsible for ensuring day-to-day interagency alignment around operations and planning associated with the Seattle Squeeze and providing the mayor, her senior leadership and members of the cabinet a citywide view and regular updates on our performance in effectively managing mobility during this period of constraints.”

Worden will serve as the point person for traffic mitigation in the coming years. He will coordinate operations between the city, Sound Transit, the Port of Seattle, the state and the county; provide updates to the mayor and her leadership team; develop “accountability metrics” for how city departments adapt; perform public outreach on traffic impacts; and lead a range of other traffic-related tasks.

"This period of time is going to require an enomrous amount of coordination," Durkan said Thursday, answering a question during a press conference on the new Seattle waterfront. "The general will be providing that one point of contact within the city across all the departments to make sure if we have mobility challenges that are not foreseen, that we’re able to coordinate and scramble to those needs."

The job signals how seriously the mayor is taking the potential impacts of the Alaskan Way Viaduct demolition, convention center construction and a litany of other major projects that could make movement in and around the city extremely difficult for years to come. On the campaign trail, Durkan often joked about how, if elected, she should not be blamed for the traffic problems the city.

Worden will be based out of the city's Emergency Operations Center.

Zimbabwe, meanwhile, will not be confirmed as SDOT director before Highway 99 is closed for three weeks later this month, a period during which neither the viaduct nor the new tunnel will be open. Durkan said in December that Zimbabwe would be on the ground as soon as possible, but Worden’s hire suggests her office will take a more direct role in coordination than simply deferring to SDOT and its new director.

Worden’s resume contains very little direct transportation experience. The years he’s spent in the public sector have been with the Air Force, where he retired as a major general.

What he does bring are many years of leadership experience. After graduating from the Air Force Academy, he went on to be a commander in its “Warfare Center,” overseeing “advanced combat training, testing, and tactics development and integration of air, space, and cyberspace,” according to his LinkedIn profile.

He’s gone on to write extensively about leadership, specifically within the context of the military. In 1998 he wrote a book on the subject, titled “Rise of the Fighter General.”

Worden spent 30 years with the Air Force, retiring as the Deputy CEO and Vice Commander of Air Combat Command at Langley Air Force Base.

After leaving the Air Force, Worden went on to work at Lockheed Martin in 2010. At the weapons and intelligence company, he was director of integration intelligence solutions. In 2016, he struck out on his own and is now a consultant on all things related to aviation, intelligence, business strategies and defense.

"While Seattle faces significant mobility and traffic challenges, Mayor Durkan’s vision for the future is both compelling and a call to action,” Worden said in a statement. “I look forward to working with the Mayor as well as my City and regional colleagues to help address the complex challenges and ensure a coordinated response that advances safety and mobility.”

Worden’s hire recalls Durkan’s search for a new police chief last summer. One finalist, Cameron McLay, withdrew himself from consideration, clearing the way for Carmen Best to get the job. As part of his withdrawing as a finalist, however, McLay agreed to be a consultant on police reform. He was officially hired in October.

McLay’s role raised questions about whether authority would be siphoned away from Best, to which Durkan responded by saying there would be only one chief. In hiring Worden before Zimbabwe takes the reins of SDOT, Durkan will almost certainly field similar questions.

On Thursday, Durkan said she'd spoken to Zimbabwe about Worden's hire and that he agreed with the need. "I talked to Sam at length, when he was hired, about the focus that SDOT needed and what we would be doing in the period of maximum constraint and he was very much in favor of having a person to coordinate across departments," she said. "Because this isn’t just SDOT; It’s much bigger than that."