Seattle could get a new psychiatric teaching hospital 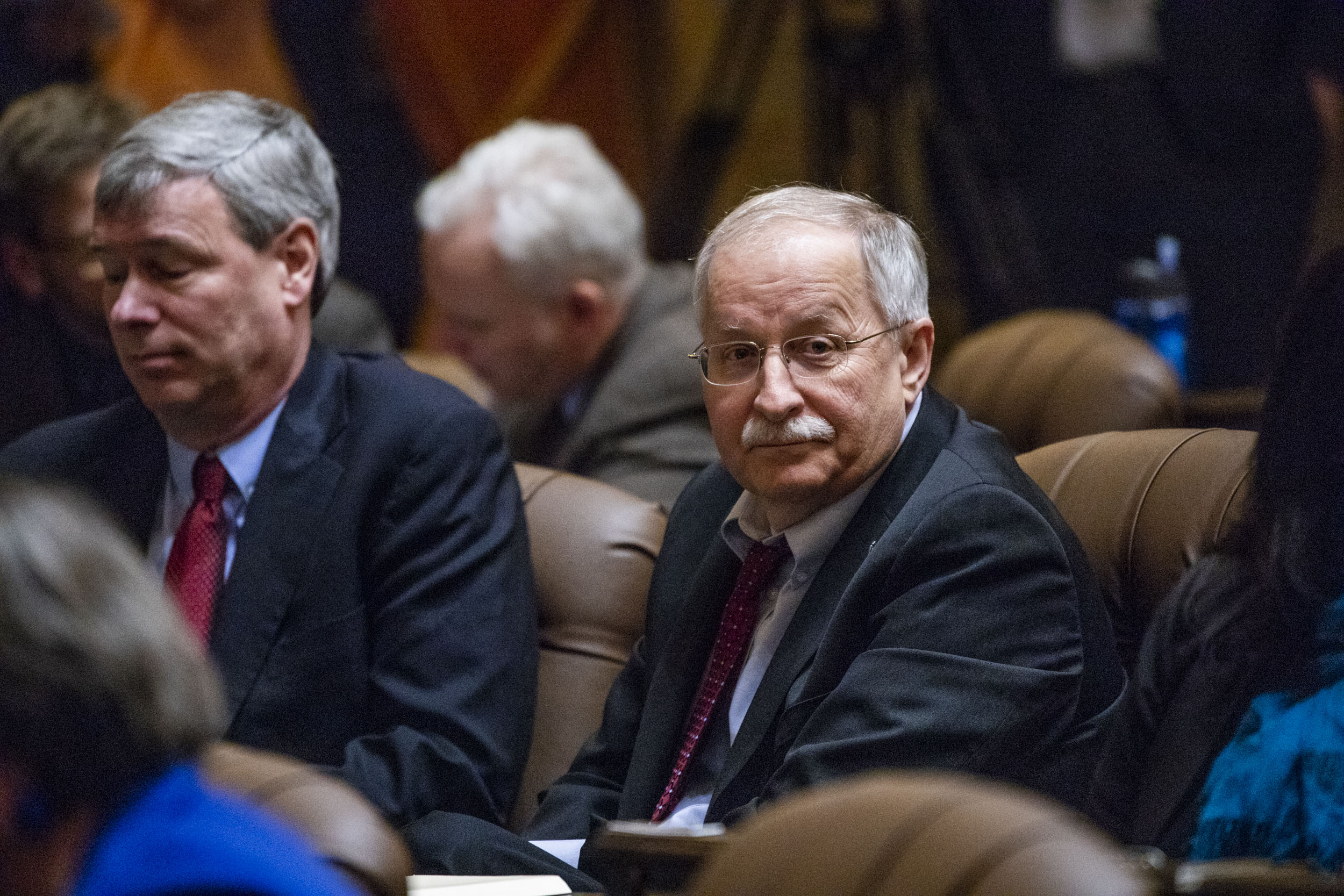 A new state-backed psychiatric teaching hospital is in the works for Seattle.

Washington House Speaker Frank Chopp, D-Seattle, and Sen. Annette Cleveland, D-Vancouver, have introduced identical bills calling for a study on developing a new psychiatric teaching hospital that would be affiliated with the University of Washington. This is a significant piece in Gov. Jay Inslee’s  2019 push to improve the state’s mental health system.

While the bills both call for the new hospital to handle up to 150 inpatients, Chopp cautioned that is a placeholder number. The actual number could be smaller at first if the project is developed in phases, he said.

The bills call for the University of Washington Medical School to have a report ready by Dec. 1 on how to develop a teaching hospital on behavioral health issues. The report also will look at connecting psychiatrists by phone or Skype to underserved parts of the state. That report is supposed to include budget figures, staffing calculations, how the teaching hospital would be set up, and a proposed location.Plus the project would have housing for some of the patients, Chopp said.

With the UW medical school involved in the proposal, Cleveland and Chopp believe the facility should be near Harborview Medical Center or the University of Washington Medical Center. Chopp said there are numerous properties in those neighborhoods that could be potential sites.

“First, we have to figure out what is realistic,” Chopp said.

Neither Cleveland nor Chopp knew how fast such a complex could be developed. “We have to do it fast,” Cleveland said. Chopp speculated that some parts of the proposal — such as a telepsychiatry call center — could be set up quickly in existing buildings.

The hospital would also provide help to rural and other areas underserved by mental health professionals by having psychiatrists on call 24 hours a day to provide long-distance consultations throughout the state, according to the bills. “It could be a resource to someone in Yakima,” Chopp said.

The state’s largest mental-health facility, Western State Hospital, has been the target of criticism from the Washington Supreme Court and federal inspectors. The facility was found lacking enough beds for patients and has seen inmate assaults of staff members. It also has been criticized for stashing untreated patients in jails.

Chopp very rarely introduces bills himself, which signals this legislation is a top priority for him. He has had a Speaker’s Task Force on Mental Health huddling regularly on behavioral health issues since 2013 to map out legislation. Chopp said the teaching hospital is the logical next step in tackling mental health in Washington, which has been in various levels of crisis for years.

While no budget has been pondered for the proposed facility, the GOP’s Senate budget chief, Sen. John Braun, R-Centralia, recently introduced a bill to put a $500 million bond issue before Washington voters that would build mental-health clinics across the state and a possible new hospital.

Inslee has unveiled a $675 million plan to build a new hospital and a yet-to-be-determined number of community mental health clinics, while boosting other mental health services across the state. So far, Cleveland and Chopp’s bills, plus some mental health certification actions, have been the main legislation introduced so far in Olympia.

The national outlook shows that there is widespread need for mental health services. According to the National Alliance on Mental Illness, about 1 in 5 adults and teens have dealt with mental illness, and 1 in 25 adults have had to cope with a mental illness serious enough to interfere with a major life activity.

By numerous measures, Washington state is lagging in its ability to provide services for this population. A Mental Health America 2018 report places Washington 28th in the nation for access to mental-health professionals.

A Washington State Nurses Association report said that in 2014 there were 9.1 psychiatric beds per 100,000 people — 46th in the nation. A federal report quoting 2013-2014 figures estimated that 226,000 Washington adults and 64,000 Washington youths suffered a serious mental illness in that period — with 44 percent of both obtaining treatment.