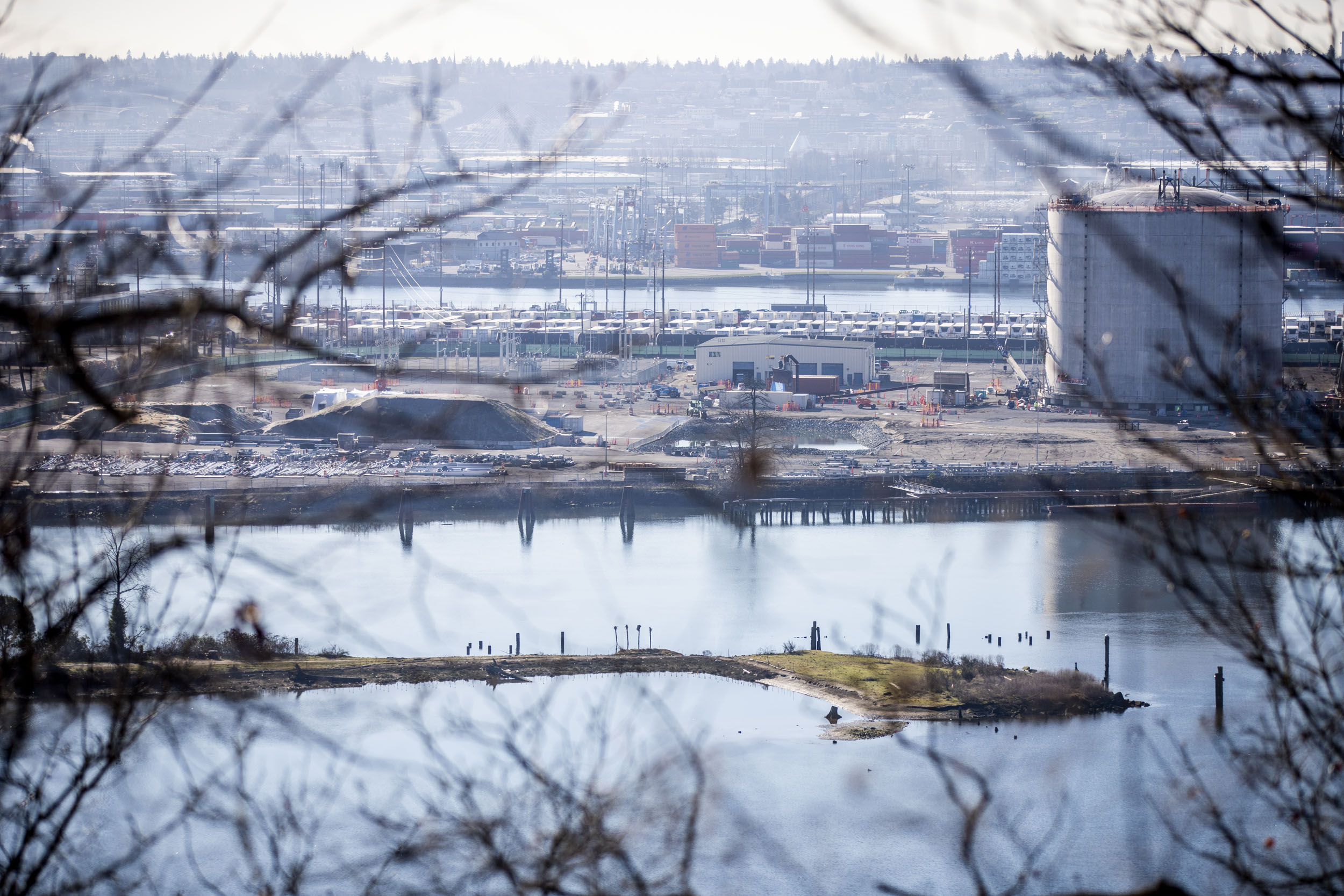 The eyes of North American climate policy observers are squarely on the Pacific Northwest. The Canadian government is forging ahead with plans to triple Trans Mountain Pipeline capacity to deliver oil sands crude to global markets via the Salish Sea. Meanwhile, Oregon is on the precipice of implementing an economywide cap-and-trade program and Washington state recently passed an impressive climate policy package.

In early May, Gov. Jay Inslee withdrew his support for two natural gas projects – a liquefied natural gas (LNG) facility in Tacoma and a methanol production facility in Kalama. Despite his commendable efforts on climate, the governor has unfortunately fallen into the common trap of assuming two very different projects have the same cost-benefit ratio.

The rapidly dwindling quantity of fossil fuels humankind can burn safely demands that benefits outweigh costs. According to our analysis at the Low Carbon Prosperity Institute, the Kalama facility is likely to reduce greenhouse gases (GHG) by at least 40% relative to prevailing methanol production processes. Our study showed that these GHG savings result from displacing coal-derived methanol, even if only as a fraction of the total product displacement. By comparison, the Tacoma LNG project would deliver only 3% GHG savings at best, using the same British Columbia natural gas input. The governor has strong grounds for opposing new liquefied natural gas, but not for lumping methanol with it.

The Kalama facility provides an opportunity for Washington state to export significant GHG savings in an industrial sector that the governor’s Evergreen Economy Plan identifies as an enormous decarbonization challenge.

Methanol is essential for many common everyday uses, such as producing other widely used chemicals and durable plastics or in fuel-blending. Global methanol demand continues to rise steadily, with expected doubling between 2015 and 2050. Without rapid scaling of natural gas to methanol, growth is projected to be dominated by coal-to-methanol. Transforming lumps of coal into liquid methanol is an incredibly energy-intensive process, emitting five times the GHGs as the Kalama facility would.

To put this into context, coal power plants generate 1.5 times the emissions as natural gas power plants per unit of electricity. A NIMBY outlook requires accepting that each and every plastic product Washingtonians purchase may be generating up to five times the climate impact it otherwise could be.

Some are concerned the Kalama facility and a three-mile spur pipeline will bolster a vastly expanded natural gas infrastructure. However, these concerns are unfounded. Kalama’s natural gas use will be less than 10% of the capacity of just one newly approved pipeline (the 416-mile BC Coastal Gaslink) delivering natural gas to new LNG export terminals (LNG Canada).

The Canadian government-owned Trans Mountain Pipeline expansion would deliver an extra 25 million gallons per day of oil sands crude — perhaps the dirtiest crude oil resources on the planet — to our intercoastal waterways. These 25 million gallons per day would certainly add to global fossil fuel emissions, with the production, transport and use of this fuel responsible for around 120 million tons of carbon pollution per year. This easily exceeds Washington’s annual emissions and is equivalent to between 17 and 47 Kalama-sized methanol facilities, ignoring the GHG benefits of displacement and depending on the eventual end-use of the methanol.

Most Pacific Northwest fossil fuel infrastructure projects merit strong opposition. In this case, however, the focus should be on ensuring opportunities to maximize global GHG savings from the Kalama facility. The facility owners have committed to voluntarily offsetting all instate emissions far beyond permitting requirements, and efforts should be made to ensure these offsets indeed make a difference. Using purchasing power and cost-effective measures to limit upstream methane leakage rates to industry-leading levels should be a major focus. Limiting leakage to less than 1% of natural gas throughput along with responsible offsetting of instate emissions would boost GHG reduction to over 80% relative to prevailing processes. A longer-term shift to embrace renewable natural gas (such as from biomass, municipal waste and dairies) is a key strategy for low-carbon industry. The Kalama facility is designed to be ready for renewable natural gas as it’s available.

Shortly before Inslee reversed his position, he signed into law an impressive suite of environmental bills. He’ll improve his legacy and our economy by supporting investments that reduce global GHG emissions. The Kalama methanol facility should be a primary example of global low-carbon leadership from Washington — using an increasingly limited global fossil fuel budget wisely while creating new Washington state jobs.

Editor’s note: The research cited in this op-ed was independently researched, with funding for research and writing provided by Northwest Innovation Works, the company seeking permitting for the Kalama facility. 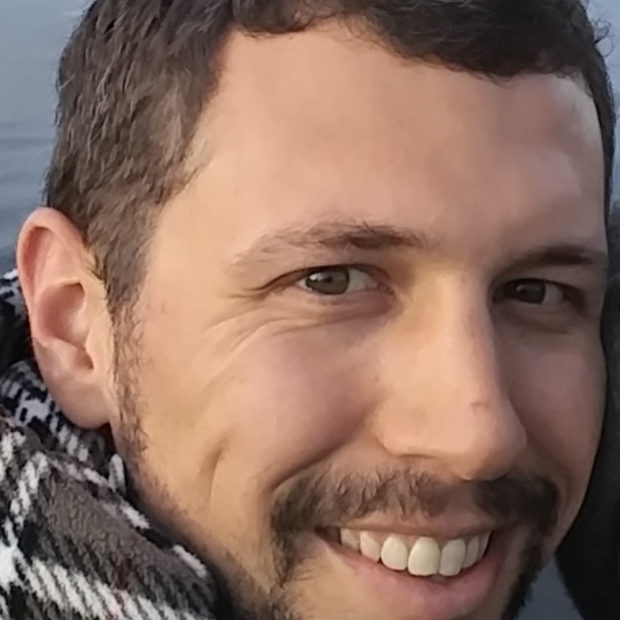 Kevin Tempest is the co-founder of the Low Carbon Prosperity Institute.