If a judge approves the case, a law firm would represent possibly thousands of customers over alleged unfair practices when estimating bills. 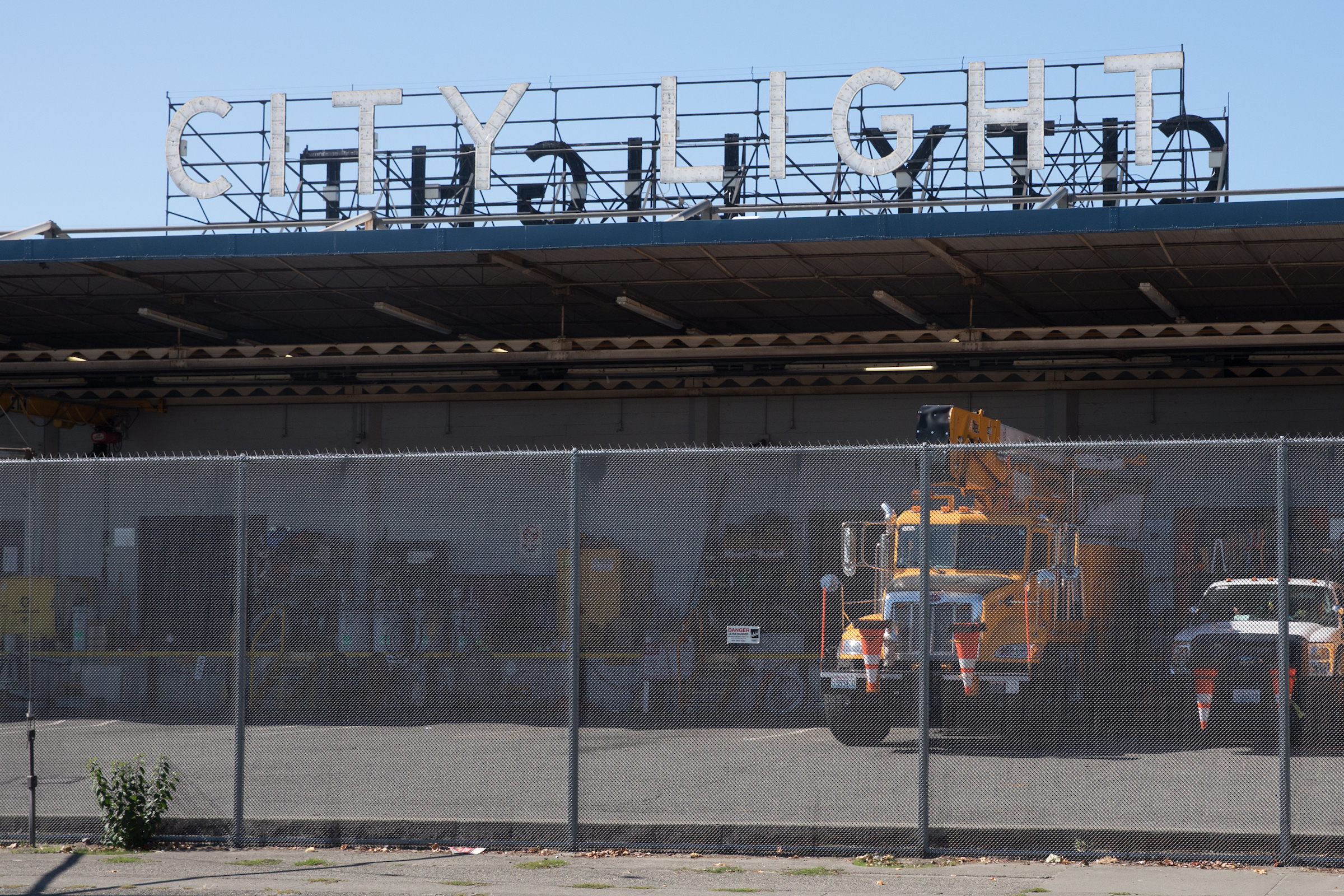 Seizing on months of complaints from customers about excessive electrical bills, Seattle law firm Terrell Marshall has filed a request for a class-action lawsuit against the city’s public electric utility. The complaint accuses Seattle City Light of “unfair or deceptive” practices when estimating billing amounts and charging customers.

The complaint was filed last week in King County Superior Court. If a judge grants class-action status, as the firm desires, the case would be litigated on behalf of every customer possibly affected by issues with the utility’s alleged billing practices. In its filing, the firm estimates that could include “thousands” of customers.

The firm is seeking “actual and consequential damages in an amount to be determined at trial,” as well as “other and further relief as may be just and equitable.”

KIRO first reported on the existence of the complaint. Another law firm, McNaul Ebel Nawrot & Helgren, began investigating the possibility of filing a lawsuit against the utility last summer, referencing reporting on billing issues by Crosscut and The Seattle Times. Terrell Marshall took over the case from McNaul Ebel last May.

In a statement, Dan Nolte with the Seattle City Attorney’s Office said, “We’re currently reviewing the lawsuit’s claims, and we will certainly defend the City in this case.”

At the core of the complaint is City Light’s rocky 2016 rollout of a new billing system, which was designed to function more autonomously than the utility’s old system.

As Crosscut has previously reported, the new system, which came in well over budget, has had issues. Energy-usage readings fed into the new system by so-called “smart meters” require certification from an employee within three days. If that number is not certified, the system generates its own estimate of how much power a customer used, one employee in the city’s customer service center, Joel Vancil, told Crosscut last year.

A shortage of employees at Seattle City Light led to a backlog of reading certifications and an increase in the number of automated estimates. These are the estimates that the complaint argues were improperly arrived at and which have led to high bills.

Vancil described panicked calls he received from customers with high bills. “Some of them are truly scared,” he said. “Most of them are just angry.”

While the firm is hoping a judge will authorize a class action, one customer, Anthony Deien, is serving as the main plaintiff. Deien told lawyers a story that may sound familiar to many City Light customers. After months of receiving consistent readings and predictable bills, he suddenly received one more than five times the amount he was accustomed to paying. He contacted City Light, who told him the number was accurate. According to the complaint, a representative told Deien that some of his bills had been based on estimates.

Lawyers from Terrell Marshall argue that the utility violated Seattle municipal code in how it collected estimates. They say the utility should use estimates only when there is no alternative, which was not the case for Delen's meter and those of other customers.

Additionally, the complaint contends the city did not use “standard engineering practices” when generating estimates. The filing also argues that customers’ bills should make it clearer when the amount is based on an estimate.

“City Light’s acts and practices set forth above are unfair or deceptive,” the complaint reads. “Such practices include using estimated meter readings to charge customers when actual meter readings are available, using undisclosed methods to arrive at estimates that are disadvantageous to its customers, failing to clearly designate that bills are the products of estimated usage and failing to provide a method to promptly correct erroneous estimates, relying on estimates for extended periods of time, and attributing any amounts it considers to be unbilled to higher rates than those it would have billed its customers had it actually read their meters and billed accordingly.”

To determine who would be eligible as part of the class action, Terrell Marshall attorney Ari Brown said his firm would ask City Light to produce all bills based on estimates and that the firm “should be able to determine which estimates were improper and who was overcharged as a result based on their databases.”