After the Department of Health awarded a significant grant to a Swedish Hospital program, many smaller community organizations were left in the dark. 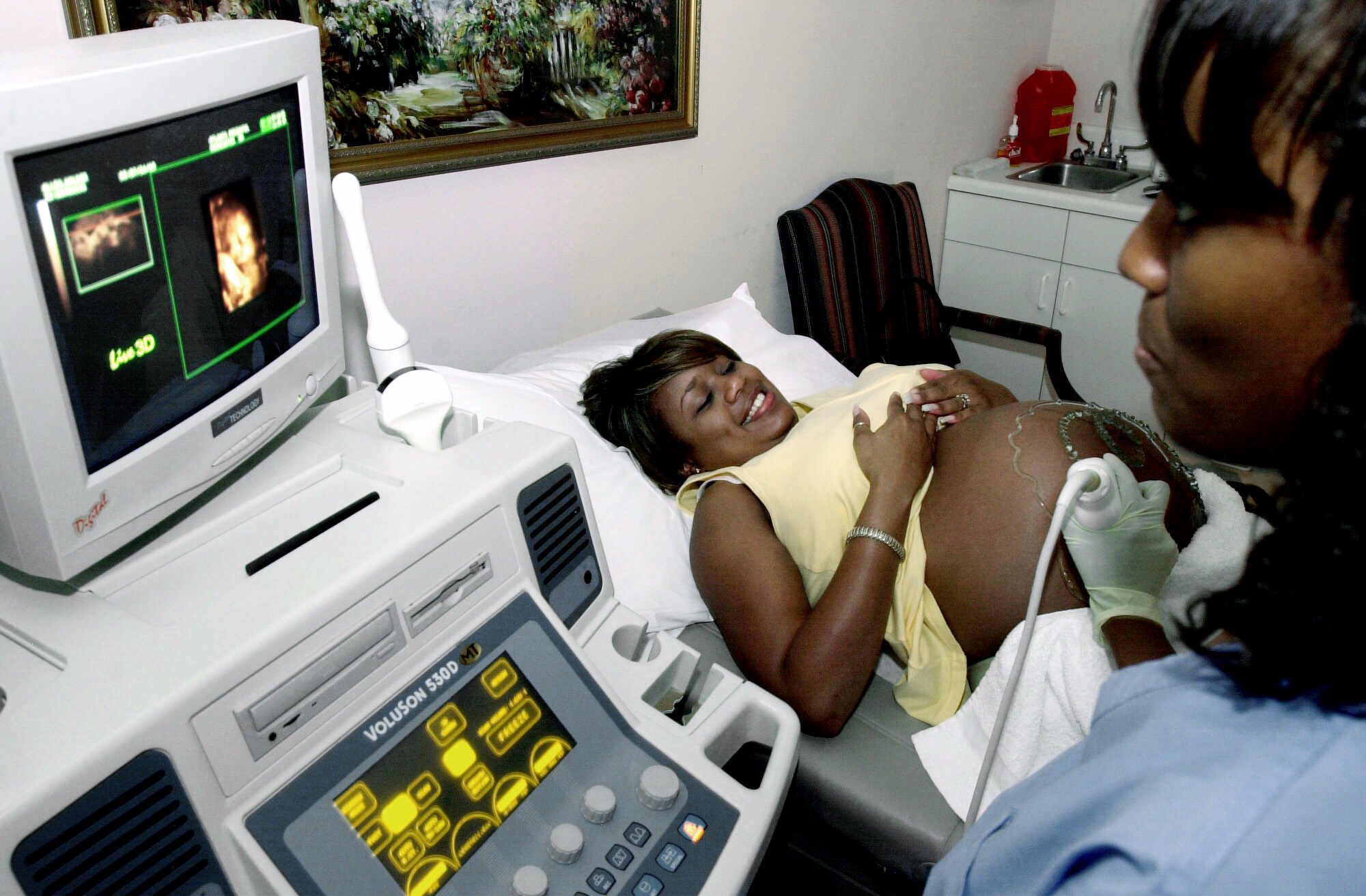 Last spring, the Washington state Department of Health, with money in hand, put out a request for community-based organizations state wide to propose projects “aimed at improving maternal health and birth outcomes in priority populations.” When the results came out last month, only a handful of community-based groups were selected, and the Swedish Doula Program received a nearly $1 million grant (Swedish Hospital is part of a multibillion-dollar organization). Meanwhile, many smaller community organizations were left out of the mix.

Many of the community health workers from organizations like Open Arms Perinatal Services, Rainier Valley Midwives, Somali Doulas NW and Families of Color Seattle are fighting grim statistics. A study by the Centers for Disease Control and Prevention, analyzing 2011-2015 data, noted that Black women were 3.3 times more likely to than white women to suffer a pregnancy-related death; Native American women and Alaskan Native women were 2.5 times more likely. In Washington state, during the same time range, the non-Hispanic Black population had an infant mortality rate of 8.9 per 1,000 live births, American Indians and Alaska Natives a rate of 8.4 per 1,000. (Whites, by contrast, had a rate of 4.2 per 1,000.) Earlier this year, the American College of Obstetricians and Gynecologists acknowledged that “racial bias within the health care system is contributing to the disproportionate number of pregnancy-related deaths among minority women,” according to the New York Times.

One of the biggest barriers to health equity for vulnerable women of color is the denial that a problem exists in the first place. My organization, The Maternal Coalition, hosted a conversation in King County earlier this summer that brought together community-based organizations and other stakeholders to discuss inequities and strategies in perinatal care. We heard primarily from service providers of color, who shared fears of experiencing both “racism and the devaluing of women and families.” There was also a strong call for more diverse funding and an increase in community-driven philanthropy. But a small minority, about 1% of total attendees, found the event to be emotionally exhausting. The majority of the negative responses came from organizations run by mostly white leadership teams that are not focused on community-based services.

The Maternal Coalition created this collaborative event to bring like-minded organizations together to network and share how different organizations serve the community. Our goal was to facilitate an open and honest discussion around where the system was failing pregnant and parenting people, and where we could start driving systemic change. Many women of color who attended expressed gratitude for the event, but I was left wondering why there was a small group who was so defensive? Maybe it was sheer discomfort? Maybe it was because, for once, change was being driven not by the majority, but by the powerful voices of women of color?

I have been struck over the past couple of weeks by how the system is designed and run by the privileged majority. Although we have some of the largest private foundations in the country, many invest in contraceptive access, abortion rights and early childhood education, rather than focus on maternal health. A 2017 report by Funders for Reproductive Equity noted that less than 1% of all reproductive health funding goes to maternal health. That means many community-based groups serving pregnant and parenting people are eager for additional funding opportunities.

Never before has the Department of Health issued a community-based grant in Washington state. Not only was the health department grant exciting for those of us who struggle for funding, it was also an opportunity to open up a much-needed conversation around the importance of maternal health equity in our state. Community-based organizations in maternal health are run predominantly by women of color, and the health department grant was a chance to acknowledge these women for the work they do.

Some of my grievances with the grant involve the process itself: It required applicants to first write a prescriptive letter of intent before they could even submit a full application, which was extremely onerous. The process was so labor-intensive for organizations like mine that several had to throw in the towel after submitting their letter of intent. They simply didn’t have enough staff or time that otherwise would go directly to treating their patients. For the full application, the health department asked for a detailed project plan, a budget, optional letters of support and staffing plans. If an organization made it past this round, there was then a full site visit. It is no surprise that most of the winners of this grant were well-heeled health care centers or institutions, a frustrating conclusion for the broader community that invested time and effort into this grant.

The laborious Department of Health grant is one example of how our maternal health care system is inequitable and create barriers to entry. What’s worse, when people of color, and in this case women of color, speak up about how the system is failing, they are met with negativity. Women of color, particularly in community-based organizations, are expected to carry the emotional and physical labor of getting services to pregnant and parenting people. They do this with little infrastructure and little recognition.

We have a long way to go to solve maternal morbidity and mortality, and we must start by reforming processes that are driven by the privileged majority. The conversations have to change, from the importance of preconception care, access to birth control and abortion rights to the overall umbrella of reproductive justice and ultimately maternal health. There’s a lot of work to do, but we could start by making it easier for community-based organizations to receive the funding they need to carry out their vital work.

by / February 3
Inside Crosscut 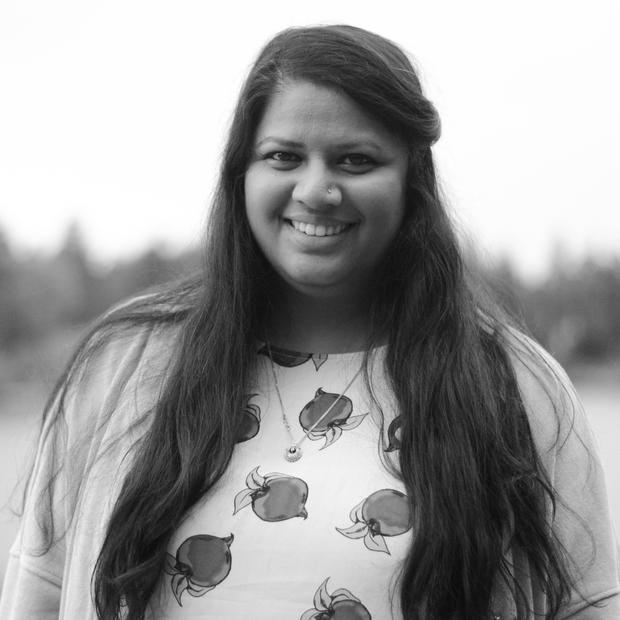 Srilata Remala is the founder of The Maternal Coalition, whose mission is to ensure that all pregnant and parenting people have access to just equitable care.