The Central District has lost over a dozen of its Black churches. The rest may still be saved

Cash poor and property rich, churches should consider developing what they're not using. 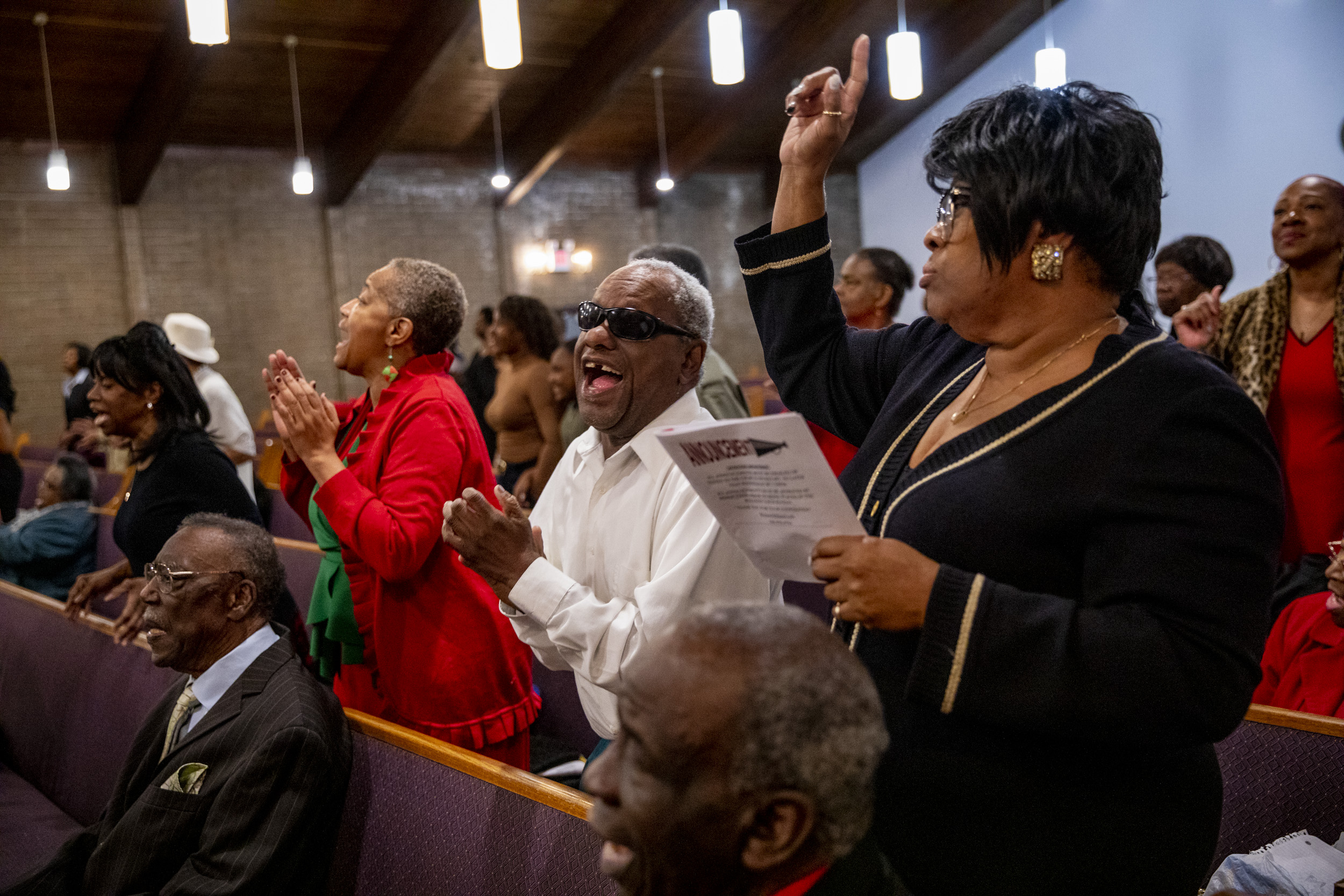 Members of the congregation sing together during Sunday morning service at Goodwill Missionary Baptist Church in the Central District on Dec. 8, 2019. (Dorothy Edwards/Crosscut)

Nehemiah is the 16th book of the Old Testament, one that draws on the teachings and traditions of a regenerated community.

In this spirit, a working group of community advocates from the The Nehemiah Initiative is attempting to regenerate Seattle’s Central District amid rampant gentrification. It supports the idea of a community that values retaining church members in the neighborhood where their church is located and to entice members who have had to move out to move back. I and other founding members of the initiative aim to build a beloved community in accord with the vision of Dr. Martin Luther King Jr., himself a Baptist preacher who organized in predominately Black churches.

There’s little doubt that The Nehemiah Initiative faces an immense challenge combating the displacement of African Americans from central Seattle. When you drive through the Central District today, you see gentrification in its stark reality. New market-rate buildings line the intersections of 23rd Avenue and East Union Street, as well as 23rd and South Jackson Street. Rising property values and higher property taxes have forced the sale of what once were affordable, formerly redlined homes and businesses. The attractiveness of the Central District’s proximity to downtown, its grand housing stock and mature tree-lined streets have contributed to boosting pressure on Black families remaining in the neighborhood to sell.

Gentrification and displacement are significant threats to the retention of the Black population in Seattle. The Central District was the historic home of African Americans for over 130 years and the largest enclave of African Americans north of California. In the 1970s it was over 70% Black, but today it’s less than 14%. The average wealth of Black families in Seattle is $37,696, compared with white families’ $125,824. Homeownership rates are around 24% versus 50%, respectively. It’s incredibly difficult for Black families to build wealth through real estate in this city, which consistently ranks among the country’s most expensive housing markets. These economic pressures also make it exceedingly difficult for Black worship centers to maintain their former status as places of Black social cohesion and community activism.

The Nehemiah Initiative, launched in 2018, has met every week for almost a year to explore options to retain ownership of property that historically Black churches hold in central Seattle. According to the initiative’s leader, Bishop Garry Tyson of Goodwill Missionary Baptist Church, more than a dozen churches in the Central District have sold and moved, or closed and sold, over the past 10 years.

The initiative proposes development that avoids removal of churches. It is our plan to develop the underused property of the churches, most of which is surface parking lots. It will require these churches to rethink their business model, and explore other means of income generation from property development — not just congregation offerings. Income-generating sources can be rents from rental housing, sale of condominiums, leasing of land to housing developers or commercial space leases where the zoning allows.

As is the case with many Black churches in Seattle, gentrification has been both a blessing and a curse. A number of church members have had to sell their homes and move south to homes they can afford. However, The Nehemiah Initiative estimates that the seven largest Black churches in Seattle own over seven acres of property with a total appraised value of more than $65 million. But they suffer financially from shrinking member tithing and Sunday offerings. Many succumb to the pressure to sell without considering the options to stay and leverage their underdeveloped property. These churches are property rich and cash poor.

With the help of graduate students in the University of Washington College of Built Environments, the community is exploring the future of two church sites: Goodwill Missionary Baptist Church and Ebenezer AME Zion Church. The McKinley Futures Nehemiah Studio, made up of students and faculty from nearly every department in the college, supports the real estate, urban design and planning needs of The Nehemiah Initiative in its preliminary phase of scoping work and scenarios for future development. By early this month, it is expected that the variety of development options of the three sites, created by the students, will serve as a template for churches that are seeking to develop in order to survive. The students’ final development proposals will be presented to Nehemiah Initiative member churches and published in a booklet in early 2020.

Community-based development of Central District property held by members of the community is a hopeful alternative to displacement and may be our last stand. 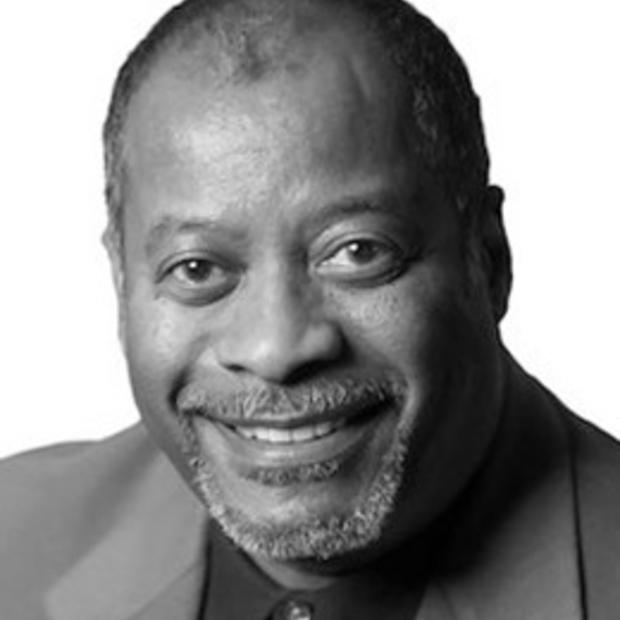 Donald King is an affiliate professor of architecture at the University of Washington.