Legislators will no longer be able to withhold documents that show how they're conducting the public's business. 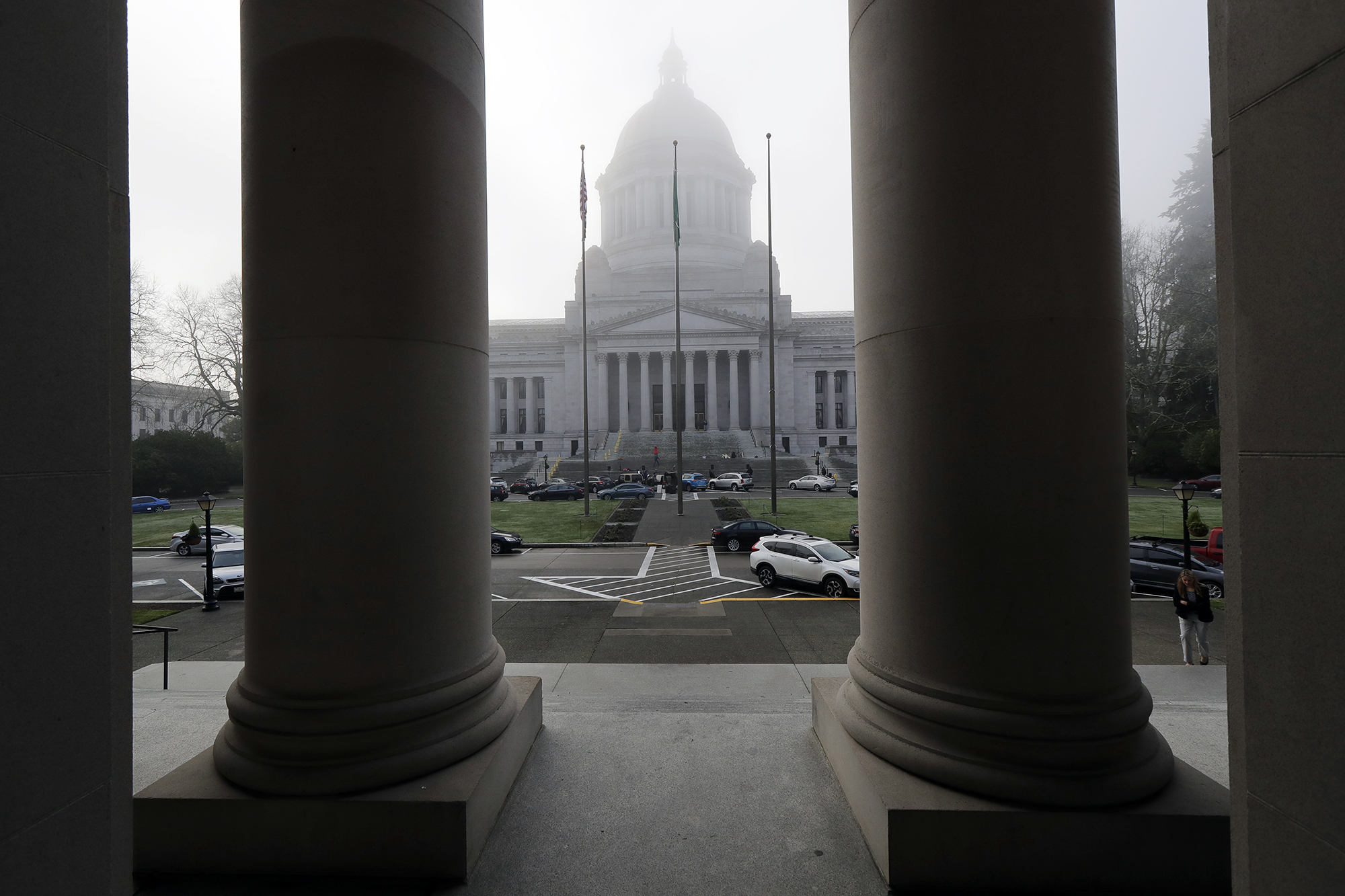 The Legislative Building is viewed in a light morning fog through the columns of the Temple of Justice, Jan. 14, 2019, at the Capitol in Olympia on opening day of the Washington Legislature. (Ted S. Warren/AP)

Washington state legislators have been breaking the law by refusing to release their emails, calendars and other working documents to members of the public, the state’s highest court ruled Thursday.

The state Supreme Court affirmed that state lawmakers — just like other public officials — must abide by Washington’s Public Records Act, a transparency measure that Washington voters first approved by citizen initiative in 1972.

The high court’s ruling will force big changes in the way the Legislature conducts its business. While the Public Records Act requires the release of most government records, state lawmakers have long argued that the law doesn’t apply to them.

That interpretation has led to the Legislature withholding a range of documents, including investigations into complaints of sexual misconduct against lawmakers, as well as disciplinary actions taken against them.

In a 7-2 ruling, the justices rejected the argument that individual legislators’ offices are not agencies subject to the Public Records Act, a law commonly abbreviated as the PRA.

"If, as the Legislative Defendants argue, individual legislators' offices were not ‘agencies’ subject to the PRA's general public records disclosure mandate, then ostensibly neither would be the governor's office,” nor other executive-branch agencies, wrote Justice Susan Owens in the majority opinion.

In September 2017, 10 media organizations — led by the Associated Press — sued over the Legislature’s pattern of withholding documents.

Four months later, a Thurston County Superior Court judge sided with the media coalition in key aspects of the case, ruling that individual legislators were subject to the public-records law.

The issue quickly erupted. About a month after the trial court’s ruling, state lawmakers passed a bill to exempt themselves from the Public Records Act, a move aimed at invalidating the lower court’s decision.

More than a dozen newspapers ran front page editorials urging Gov. Jay Inslee to veto the measure, which had been introduced and passed with unusual speed (over the course of about 48 hours). Inslee’s office also received about 20,000 calls and emails requesting that he veto the legislation.

Inslee agreed, blocking the bill from becoming law, and a task force was formed to discuss which records legislators should have to disclose.

All the while, an appeal of the lower court’s ruling was working its way to the state Supreme Court.

Crosscut was not a party in the case. In addition to The Associated Press, the media plaintiffs involved in the lawsuit were public radio’s Northwest News Network, KING-TV, KIRO 7, Allied Daily Newspapers of Washington, The Spokesman-Review, the Washington Newspaper Publishers Association, Sound Publishing, Tacoma News Inc. and The Seattle Times.

Michele Earl-Hubbard, a lawyer representing the 10 media organizations, said the ruling means that legislators no longer have the option of refusing to share information about how they conduct the public's business.

"They can’t just refuse to honor the public's request," Earl-Hubbard said Thursday. "They have to respond."

It wasn’t a total victory for the media coalition, however. While seven of the high court's nine justices agreed that individual legislators’ offices are agencies subject to the Public Records Act, the majority did not rule that the law applies to the state House, Senate and Legislature as institutions.

That means that people seeking records from the Legislature may have to go to individual lawmakers’ offices to request documents, rather than directing their requests to a central repository, such as the offices of the House clerk or the Senate secretary.

Previously, Earl-Hubbard had worried that important documents, such as misconduct reports, might disappear into a “black hole,” if that part of the trial court ruling was allowed to stand.

She said she continues to harbor those concerns. For instance, she said, if certain investigative records are left in the hands of staffers and not shared with lawmakers' offices, it's possible the documents could remain inaccessible to the public.

In its majority opinion, the court called that concern "overblown."

In a statement, state Rep. Laurie Jinkins, a Tacoma Democrat who was recently selected to be the next speaker of the House, said she and her colleagues "believe in open and accountable government."

"While we have already taken action toward better access to public records, we have more work to do," Jinkins statement said.

"We are still reviewing the Court’s decision to determine its specific impacts, and will work with our colleagues in the House and Senate to move forward on implementing the decision to ensure transparency in government for Washingtonians.”

The high court referred the case back to the trial court judge in Thurston County for further proceedings. That judge is expected to determine an award of monetary damages to the media plaintiffs.

The lower court is also expected to order legislators to release specific records that members of the media sought as part of the case.

This story was updated to add a quote from the high court's ruling and information about the next steps in the legal process. 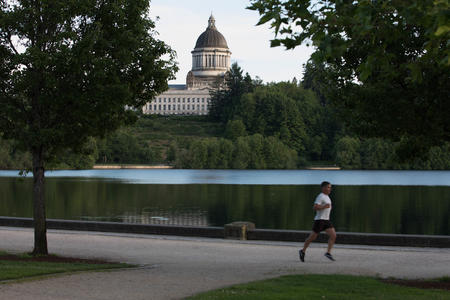 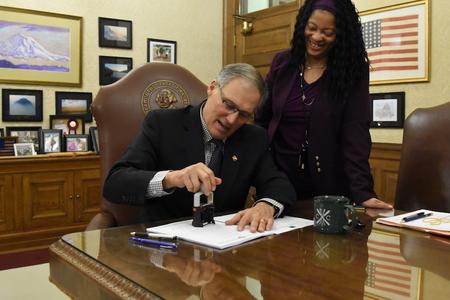