Shame, fear and the struggle to cope during a pandemic

On living with depression in the time of coronavirus.

I wanted to tell a different story. I wanted to describe the incident from this past November: how I spiraled into self-harm after an argument with my husband. The details would be dark but brief, meant to illustrate my lowest point. Then I would focus on my growth: that I returned to depression meds and therapy, that I arranged for marriage counseling, that I learned to both manage my condition and make it less of a burden on my husband.

I wanted to encourage and uplift. A once aspiring minister, I wanted to evangelize for the idea that healing is possible. I wanted to show that marriage counseling is for loving couples in search of problem solving, not just for those on a divorce track. I wanted to normalize therapy, to show its worth.

The story fell apart in week 3 of sheltering in place, as I banged my head against the floor, over and over again. The urge was as strong and as impossible to control as the need to vomit. I am a bad person, I thought, I need to be punished. My self-loathing hurt so much that it was a living thing inside my skull. With every impact, yellow dots like sparks blurred my vision.

Only my husband was able to hold me tight enough to make me stop. His tears, his “I love yous,” brought me back to the room.

The next day, I woke with a bruise on my head and eyes so swollen it was hard to see. The capillaries from my eyelids up to my eyebrows were so broken that it looked like I had messed up applying eye shadow.

He kissed my eyelids, and told me I was the best thing in his life. That I wasn’t a burden.

But it’s hard to believe him. For as long as I can remember, I’ve believed that I am a burden on others, a belief more real than Jesus ever was to me. As a child I imagined two scales that weighed the pile of what I gave against what I took. No matter how many times I cleaned the guinea pig cage, wrote my grandma letters, or sang in church choir, I could never make up for my fundamental rottenness. I was a black hole, absorbing matter and energy from others.

In normal life, I have teaching, climbing and friends that allow me to feel useful, that help me challenge this belief. But with COVID-19, normal life is over. With schools, parks and social gatherings closed off and canceled, the guilt has grown as loud and as constant as an earworm. My interaction with the outside world is now reduced to screens, which tell me my friends are getting sick, my students are unable to complete their graduation requirements, their parents are unable to pay rent, and all over the world there is suffering on a scale I cannot fathom. I feel useless.

But I can’t end the story like this. Dwelling on my futility only makes me weaker.

Yesterday, I had a telehealth session with my therapist. It was so good to see her reassuring face even though the screen froze multiple times. She had a bit of a cough, and that worried me.

As always, she was able to give me some perspective. She reminded me that self-harm is an addiction that I have used to cope with stress. I have been recovering. I have learned healthier ways to cope. The recent incident was a relapse. Relapses are understandable in a time when everything is uncertain. It doesn’t mean I’m a failure.

But relapse is a sign that I need to do things differently, that I need to learn from what happened. I know that arguments often precede relapse for me. So, my husband and I need to think about changing the way we argue. And I need to call a “time out” if I’m starting to feel an urge to harm myself.

After I hung up, I went to my husband to tell him what I learned. He hugged me and told me he was eager to do anything he can to help me. His shirt was soon wet with my tears. I clung to him as though I were drowning and he was my buoy. I clung to him, hoping that with love, therapy, and meds, I would be able to stay afloat.

I suspect a lot of us are feeling useless and afraid right now. I suspect other people may also be using coping methods they aren’t proud of. I want to share the comfort that I’ve found, in case it helps. I want to share that therapy is not a cure, but it is helpful. I want to remove stigma from depression and from just feeling shitty. For as Viktor E. Frankl wrote in Man’s Search for Meaning, “The burden of unavoidable unhappiness is increased by unhappiness about being unhappy.… [He] is not only unhappy but also ashamed of being unhappy.…” 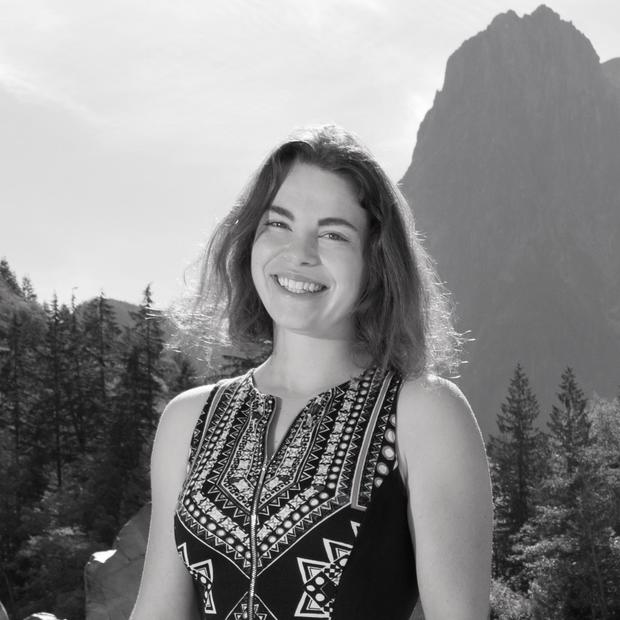 Lauren Allen is a writer based in Seattle.