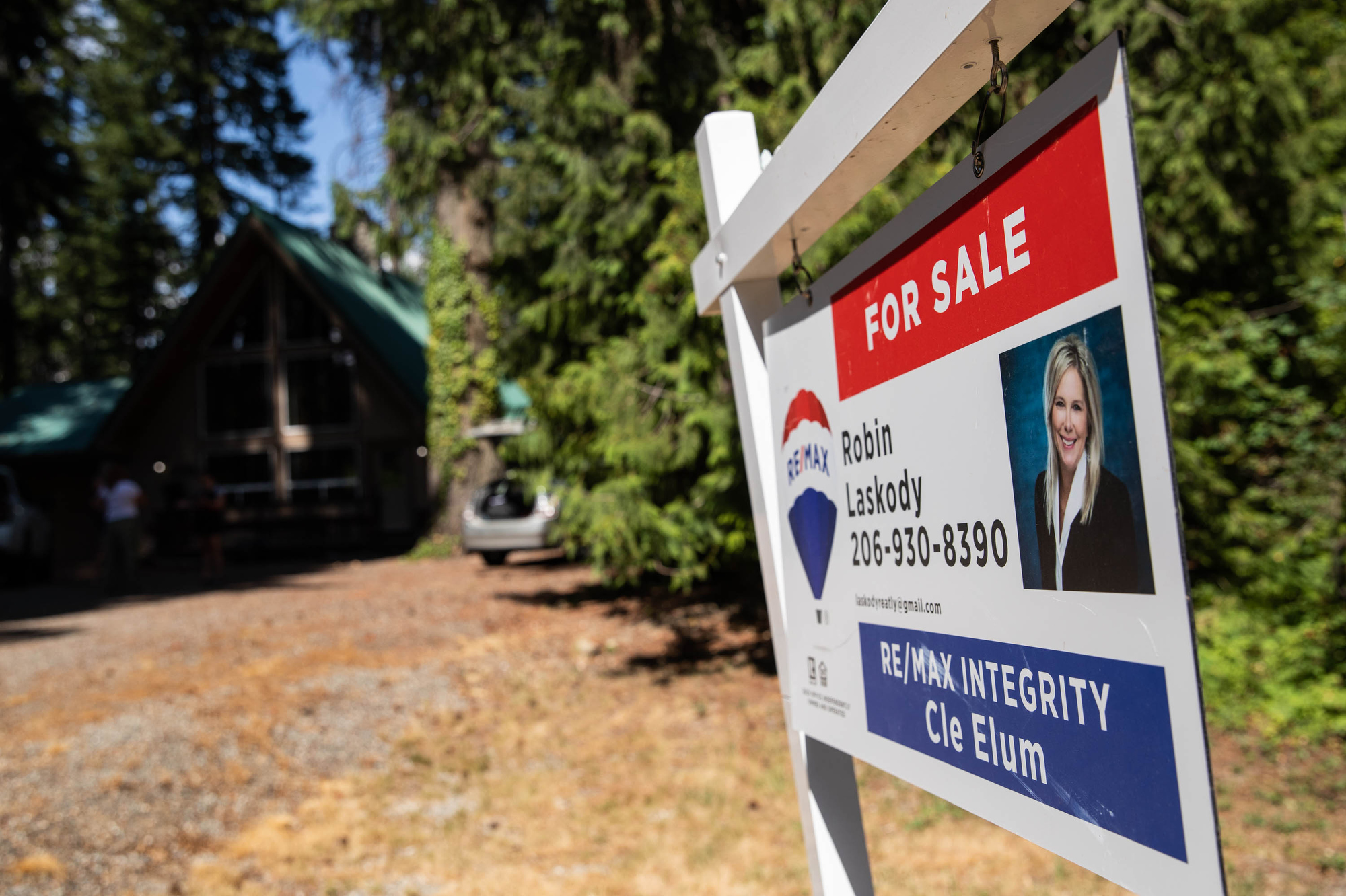 Crosscut’s series on housing this week began, as most stories do, with a couple of questions tossed around the newsroom. We were in our regular news team meeting a few months back, chatting about some fresh articles on Seattle’s absurd housing market.

Just about everybody knows at this point that Seattle housing is extremely expensive. But, my colleagues and I wondered aloud, what does that actually mean for the non-wealthy residents of the city?

Do you need a dual tech income with a pile of savings just to get a home loan? Are there renters who’ve simply given up trying to buy or don’t even think it’s worth it? What kinds of programs exist to help lower-income residents become homeowners? Are people moving to Central and Eastern Washington to find cheaper housing? Will home prices ever come back down to earth?

A lot of folks are thinking about whether they can pull together the money to pay their expensive rent. Some are watching Redfin and Zillow like a hawk, hoping they might be able to eke into homeownership. The existing homeowners I know obsess over their rising home value an awful lot. Older homeowners often worry about their rising property taxes.

As a renter, I certainly think about whether I missed the boat on ever buying. (I also think way too often about the house a friend was selling 10 years ago for about $220,000 that’s within walking distance of the Columbia City light-rail station.)

Our new series also included three videos, spearheaded by Crosscut/KCTS9 senior video producer Sarah Hoffman. She was motivated in part by her own challenging experience as a renter.

In March, Sarah and her husband were given notice that they had to move out of the Ballard apartment they’d been living in for four years because the building was being sold to a developer who likely planned to tear it down. This was the third rental from which they’d been displaced due to plans to renovate or demolish the building.

They decided to see if buying was an option, but found the process emotional and frustrating. Sarah said, “I found it very hard to find resources for people making less than Seattle’s median income, and it left me wondering ‘Is it even possible to still buy a house in Seattle?’” The answer for her turned out to be yes, but it wasn’t easy.

This series began with a few questions Crosscut reporters had about the state of Seattle’s housing market. But we know this is only the tip of the iceberg. What questions do you still have about Seattle housing? Drop us a line and let us know so we can consider your questions for future stories.