Our government has propped up the economy in vital ways, but Robin Hood would be disappointed in its handouts to the rich. 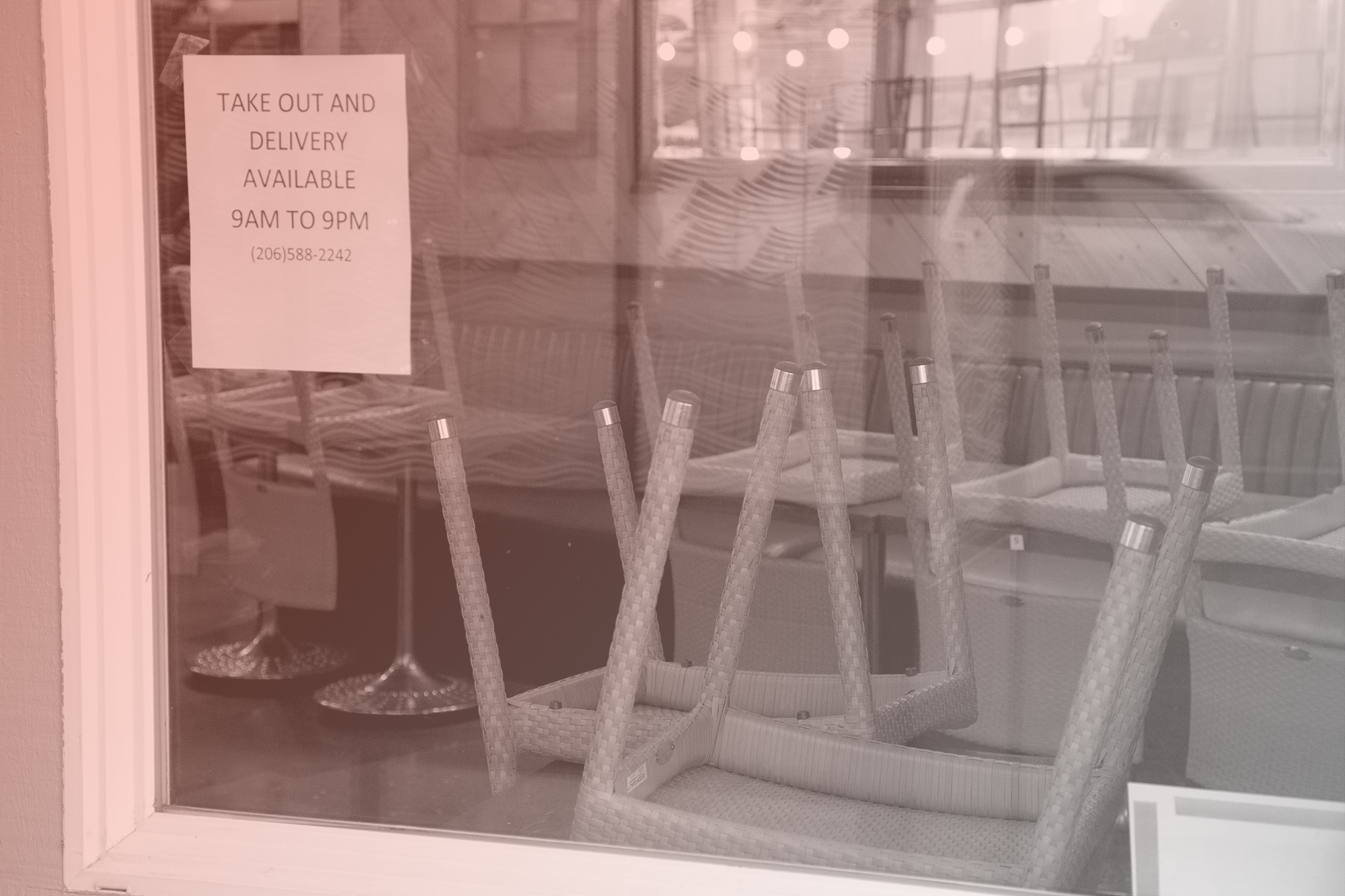 Imagine you’re a line cook. An Uber driver. A cashier. Since the COVID-19 pandemic began, your work has been on and off, part-time, unreliable. Or maybe you’re a mother who quit her job to look after the kids when schools closed. Suddenly your family is surviving on one income instead of two, maxing out credit cards to pay the rent. You’re barely scraping by.

Now imagine you’re a software programmer. A midlevel manager. An accountant. These days you sit at your home computer, but your salary is intact. All that money you might have spent on nights out, the European vacation you planned for summer 2020, maybe your wedding? It’s piling up in the bank, along with your $1,200 stimulus check. You’re grumpy but doing fine.

Take another leap and imagine you’re Jeff Bezos. Your net worth, much of it tied up in Amazon stock, has ballooned by over 60% since the pandemic began. You made a cool $70 billion last year. Congratulations!

You get the picture. The COVID-19 recession has struck U.S. households profoundly unevenly, stretching the gulf between rich and poor. It’s been a bonanza for billionaires, while low-wage workers have fallen further behind. Immigrants, people of color and women are disproportionately hard-hit. Preexisting inequities are reinforced and deepened.

All this isn’t merely unjust. It’s a problem for the economy, too — and while the federal government’s response so far has helped in some ways, in others it's made things worse.

Lower-income families tend to spend all of their income. They have to. That money flows around, sustaining businesses and workers. Higher-income households, on the other hand, tend to save, because they make more than they can readily consume — especially during a pandemic. When profitable, productive investment opportunities are few and far between, those savings drive up the stock market and inflate asset bubbles. They don’t spur real economic growth. Squeezing money up from the bottom to the top is a recipe for stagnation, not recovery.

Conceptually, this is an easy problem to solve: Take money from the rich, who are uselessly hoarding it. Give money to the poor, who will spend it and stimulate the economy. Robin Hood was onto something.

Politically, it’s not so simple. Let’s review the federal government’s response to the COVID-19 recession so far.

On the plus side of the ledger, expanded and enhanced unemployment benefits and stimulus checks funneled substantial cash to many millions of people. State and local governments got some aid, too. Without these infusions, things would be much, much worse.

Of course, this is no normal recession. With whole sectors of the economy partly or wholly shut down by the pandemic, the federal government entered unfamiliar territory, creating novel programs to prevent mass business failures. The idea was to simultaneously help businesses and their workers. The reality was more complicated.

The most talked-about effort to keep people employed, the Paycheck Protection Program, extended forgivable loans to help small businesses keep their workers on payroll. The program engendered confusion and controversy, and may not have prevented layoffs. Most of the funds went to larger businesses, national chains and firms that knew their way around the banking system, excluding many small and minority-owned businesses.

But that wasn’t the most consequential move to prop up the economy. Congress also allocated $454 billion to the Treasury Department, intended as a backstop to make up to 10 times that amount — over $4 trillion — available for loans to midsized businesses and large corporations. The Federal Reserve set up facilities to buy everything from investment grade debt to junk bonds. Despite protest from Sen. Elizabeth Warren, among others, this support came with virtually no strings attached. The Fed’s new role was unprecedented and a little shocking: ultimate guarantor of corporate debt. As investors felt their risk evaporate, private lending soared. Invest in Hyatt Hotels? Sure, seems safe! Boeing bonds? What could go wrong? In fact, the Fed has done very little lending, but its action spurred a record $2.5 trillion in corporate borrowing through the bond market in 2020.

Was some move like this necessary to save the whole house of cards from collapse? Maybe. Will it come tumbling down anyway when the corporate debt bubble bursts? Maybe. But one thing is for sure: The government had a chance to impose conditions on large corporations that were desperate for bailouts, and it almost completely failed. Thus, Boeing was able to turn down the $17 billion federal loan it had lobbied for in the CARES Act, which was contingent on restricting layoffs, share buybacks, dividends and CEO pay. Instead, Boeing raised $25 billion through a bond sale — and laid off 19% of its workforce.

While the peons scramble for crumbs, our government is effectively writing blank checks to big business, conjuring up cash that corporations can use to enrich shareholders and CEOs while giving workers the boot. Robin Hood would not approve.

But it’s 2021, and that’s all water under the bridge. New year, new president, new Congress. Rolling back the Fed’s backstopping role may be challenging, but on other fronts there’s hope. Hope for taxing the rich, raising the minimum wage, a new round of stimulus checks, aid to the unemployed, infrastructure investments and more. But with a bare Democratic majority in the Senate and resistance from the rich, none of it will be easy.

Luckily, we can do more than wait on the sidelines. Right here in our own Washington, with the legislative session underway, momentous decisions are being made. Will our state lawmakers step up and do their part to remobilize the economy? Or will they come home empty-handed? Next week we’ll take a look at the state of play in Olympia.