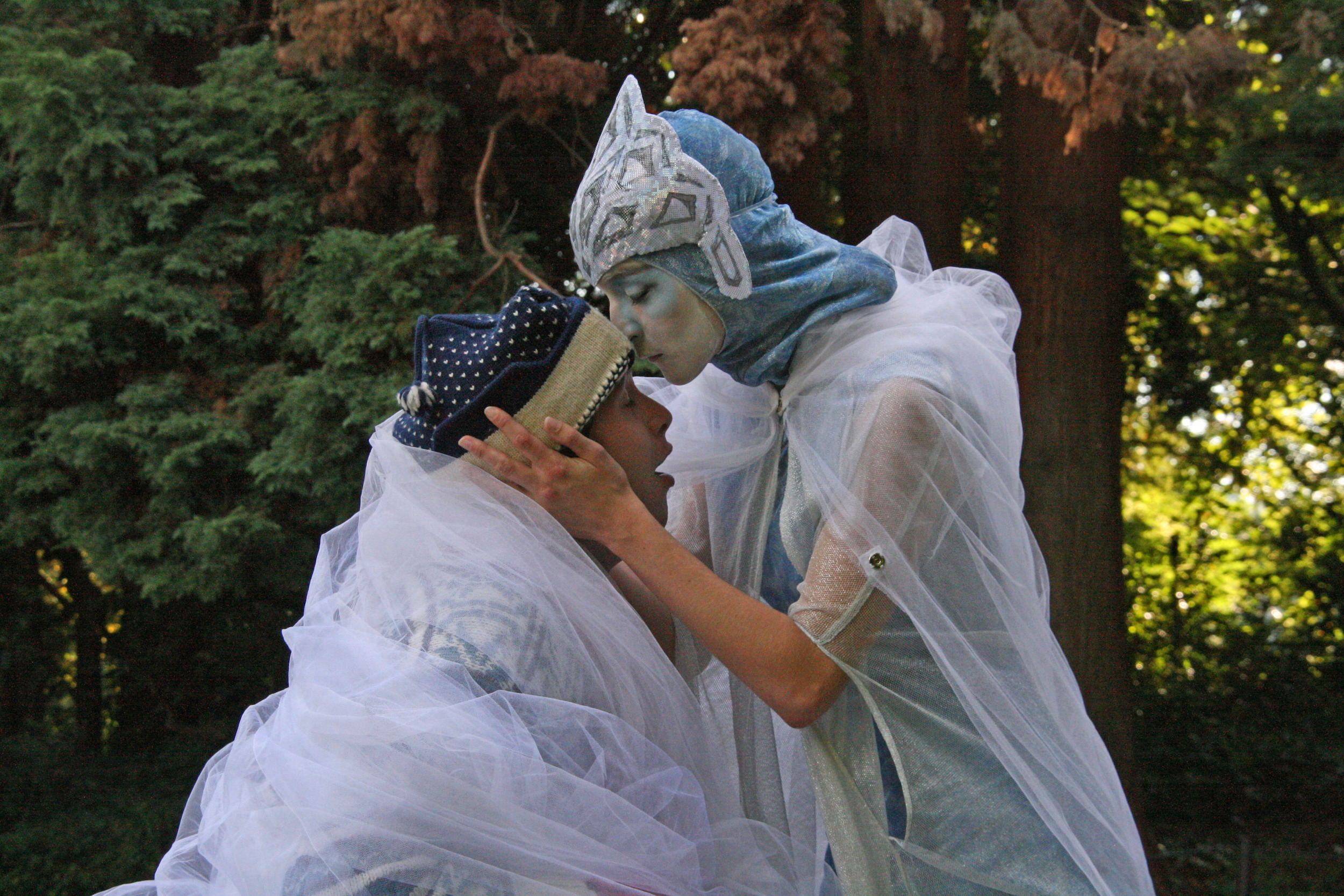 Artists, curators and advocates have a clear message for the King County Council over a proposal to add a layer of oversight to the arts and cultural agency 4Culture: The process isn’t broken, so don’t fix it.

The Council is considering a proposal that would give it authority to appoint the 15-member 4Culture board. It would also give the Council approval of the agency’s budget, which is currently overseen by the 4Culture board.

At a hearing on Wednesday, Councilmember Dave Upthegrove, who introduced the proposal, said such fiscal oversight of 4Culture is needed over the agency as a new stream of money is anticipated. Beginning in 2021, part of the lodging tax will once begin streaming into 4Culture’s budget. The agency's current annual budget is $10M.

But critics of the proposal worry the change will politicize the grant-making process. On Wednesday, they packed Council chambers to urge the Council to vote against the proposal.

“I don’t understand why you are doing this? There’s no scandal, there’s no inefficiency, there’s no public outcry. This is an organization that works really well,” said Ken Torp.

Six of the nine Councilmembers — Upthegrove, Reagan Dunn, Larry Gossett, Kathy Lambert, Rod Dembowski and Pete von Reichbauer — support the proposal that would change the structure of 4Culture from how other public development authorities currently operate. The move would allow each Councilmember to nominate a board member from their district, with the remaining six members nominated by the County Executive. Currently, a 4Culture nominating committee chooses future board members who are then approved by the County Council.

Supporters of the proposal argue the changes would increase communication between the 4Culture board and the Council and guarantee a diverse geographical representation on the board.

Both Upthegrove and Dembowski also voiced concern over the equity of where the grant funds are dispersed throughout the county, believing their constituents might not be getting a fair amount.

“Something is out of whack when the lowest income, most diverse part of the county is getting one-100th of the funding of some others,” Upthegrove told Crosscut in an interview after the meeting. “I could probably fund more arts out of my office budget than 4Culture does.”

“It’s very difficult to fund something that doesn't exist,” Stephen Elliott, president of the 4Culture Board, told the Council.

Elliott said the agency is taking steps to develop the promotion of arts and culture in cities that currently lack the infrastructure to do so.

Artists said the 4Culture grant process is working as is. They describe the application process as smooth and transparent. And they pointed out how many of their first grants came from 4Culture and helped launch their careers.

“All the proposed changes in the ordinance, I think, can be addressed through working directly with 4Culture, its board and its constituents,” said artist John Sutton.

Upthegrove told Crosscut if the proposal passes, the Council would only have a high-level review of the agency’s budget with no say over who receives the grants.

“We approve the budget, hand the money over and our job is done,” Upthegrove said.

He also said the process for allocating grant funds would remain exactly the same.

Upthegrove also introduced another amendment that would now delay the implementation of the budget review requirement to allow 4Culture to prepare for it. And he amended the proposal to create a process that involves 4Culture in selecting its board members.

None of the amendments, however, appease Jim Kelly, 4Culture’s retiring executive director. Kelly has led the organization for 19 years.

Due to the number of people who wanted to address the Council on Wednesday, the Council postponed taking action. It plans to continue the discussion at its next meeting, currently scheduled for March 7.