Washington Dems duke it out on primary night

An upset is averted in the 9th Congressional District while the 8th remains up in the air. 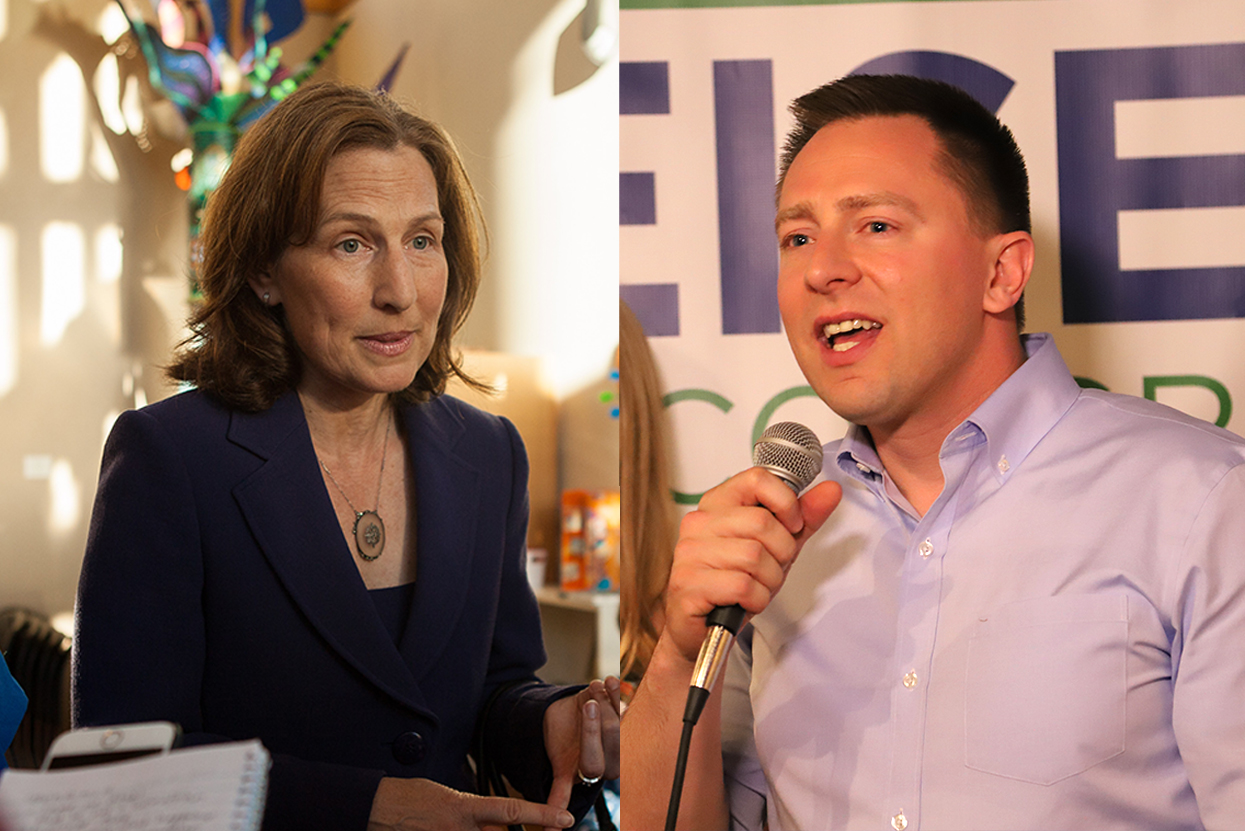 The Washington state primaries are over. Last night, Crosscut journalists camped out at campaign parties from Columbia City to Ellensburg, capturing all the surprise and intrigue this key midterm moment had to offer. At night's end, Kim Schrier led Jason Rittereiser by just 1.5 percentage points in the 8th Congressional District — a red swath from Bellevue to Ellensburg to Leavenworth which the Democrats aim to turn blue. The Democratic battle for Dave Reichert’s vacant seat will determine who goes on to face former Republican state senator Dino Rossi, who underperformed with less than 50 percent of the vote. That outcome could have big implications for Democrats' chances of shifting the balance of power in the U.S. House of Representatives. In the 9th Congressional District, Rep. Adam Smith defended his turf against a challenge from left-leaning Democratic newcomer Sarah Smith, who is now trailing the Republican Doug Basler. For a play by play of the night, peruse our live blog below, and check out the latest results here.