Why are Seattle's prominent nonprofits opposing a new overtime proposal? 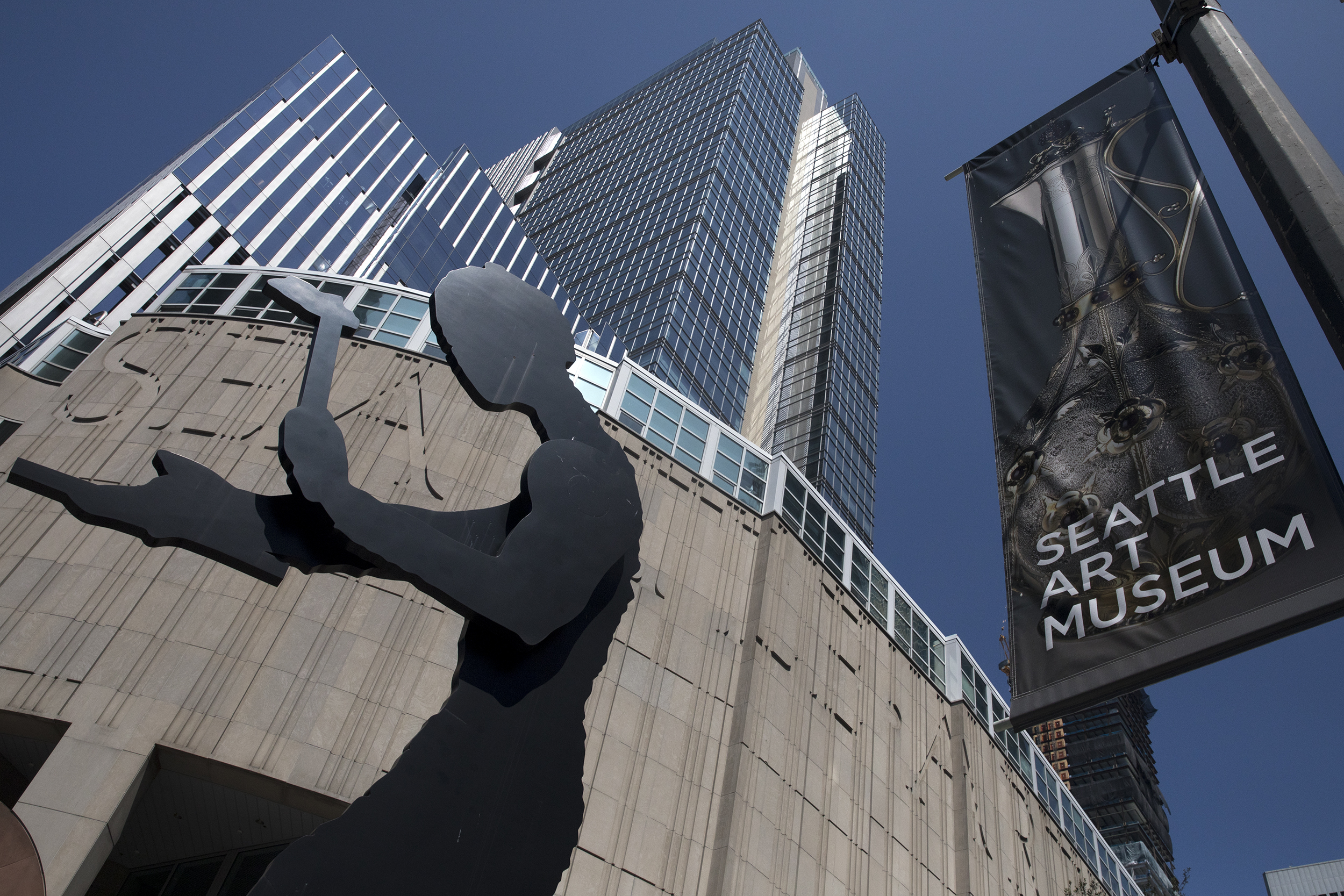 Employees at nonprofit organizations are among the most overworked and underpaid workers in the United States. They do important work, helping the helpless, advocating for the forgotten and bringing music, theater and the visual arts to our communities. And they put everything they have into their jobs, often in exchange for smaller paychecks than their private-sector counterparts. Worse, they pay a steep price for that devotion to their work: At least one study has shown that half of all nonprofit employees are at or near the point of burnout.

But it's a shame that a few of our most prominent nonprofit employers in the arts are repaying the dedication of their workers by opposing efforts to strengthen Washington state’s outdated overtime rules. Everyone could anticipate the business community’s pushback — they unrolled the same predictable nonsense about higher wages killing business back when we adopted the $15 minimum wage; it’s as false today as it was then. But hearing some of these nonprofit leaders actively lobby against their workers in public hearings was especially disappointing.

Overtime pay was once a birthright of a burgeoning middle class: a generation ago, virtually all hourly workers and about 63% of salaried workers enjoyed time-and-a-half overtime pay for every hour worked over 40 hours a week. But Washington’s overtime threshold — the salary below which you are guaranteed overtime pay — hasn’t been raised since 1976. Today, only 7% of workers qualify for overtime. The way the rules stand now, nonprofit employees making more than $23,600 a year can be pitched a fake job title like “assistant manager of outreach” and be forced to work 50, 60 or even 80 hours a week without being paid a penny more. That’s why the Washington state Department of Labor and Industries (L&I) is working to update Washington’s long-neglected overtime rules.

L&I’s new proposed overtime threshold of 2.5 times the minimum wage falls below historical standards and offers a seven-year phase-in, but some of our state’s wealthiest nonprofits are still pitching fits over it. In a letter on behalf of the Seattle Art Museum, the Seattle Opera, the Pacific Northwest Ballet, the Seattle Symphony, the Seattle Theatre Group and a who’s who of other ritzy local institutions, the signatories warn that L&I’s proposal “is unreasonably too high, and would negatively impact the arts and culture services and programs we offer to our communities.” In separate comments, the Seattle Opera bemoans that it “is already struggling” to raise funds (hard to believe at a time when its biggest donors are enjoying huge tax cuts, thanks to President Trump), and that the proposed rules “would cause us to need to raise between $75,000 and $475,000 more each year” — a speculative $400,000 range that betrays a cavalier attitude toward the hours it demands from its workers.

Letter to the editor: SAM supports new overtime rules, but these aren't sustainable

For perspective, outgoing Seattle Opera General Director Aidan Lang, whose staff said they “struggled” to raise $43 million in total revenue in 2017 (including $5.3 million in taxpayer-funded government grants), had no trouble finding $1.3 million to spend on executive compensation. Likewise, Seattle Art Museum Executive Director Kimerly Rorschach, who testified in-person against the proposed rule, made over $500,000 in fiscal 2017.

As income inequality has worsened over the past four decades, American nonprofits have gotten better and better at targeting super-wealthy donors like me and my friends. But here’s a crazy idea: maybe raising money for the arts would be easier in an economy where everyone did well, as opposed to an economy where just a few people are rich and everyone else is holding on by their fingernails? And maybe more people would attend and donate to our museums, ballet, symphony and opera if more than just a handful of rich people had the time and money to support the arts?

The same goes for the rest of the nonprofit sector: If you really want to serve your communities, start by serving as an example. Stop exploiting people. Pay your staff fairly. Let them go home at a reasonable hour. And when you really need them to work overtime, pay them overtime instead of paying lobbyists and high-priced lawyers to fight against it.

You might be surprised by how much easier it is to serve a community where even nonprofit workers can enjoy dignified middle-class lives.

Editor's note: The letter that Seattle-area nonprofit organizations signed on to opposing Washington state's new overtime proposal originally included Cascade Public Media, Crosscut's parent company. A more recent version of the letter, dated July 16, 2019, did not. CORRECTION: A previous version of this Editor's note misstated the date of the letter. It has been corrected. 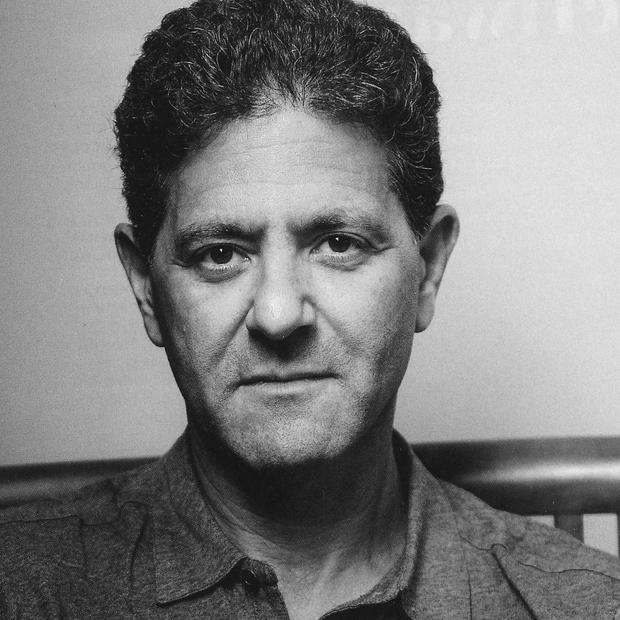 Nick Hanauer is a serial entrepreneur and venture capitalist, and the founder of Civic Ventures, a Seattle-based public policy incubator.