The council action comes one year after voters overwhelmingly approved similar protections, a vote currently tied up in court. 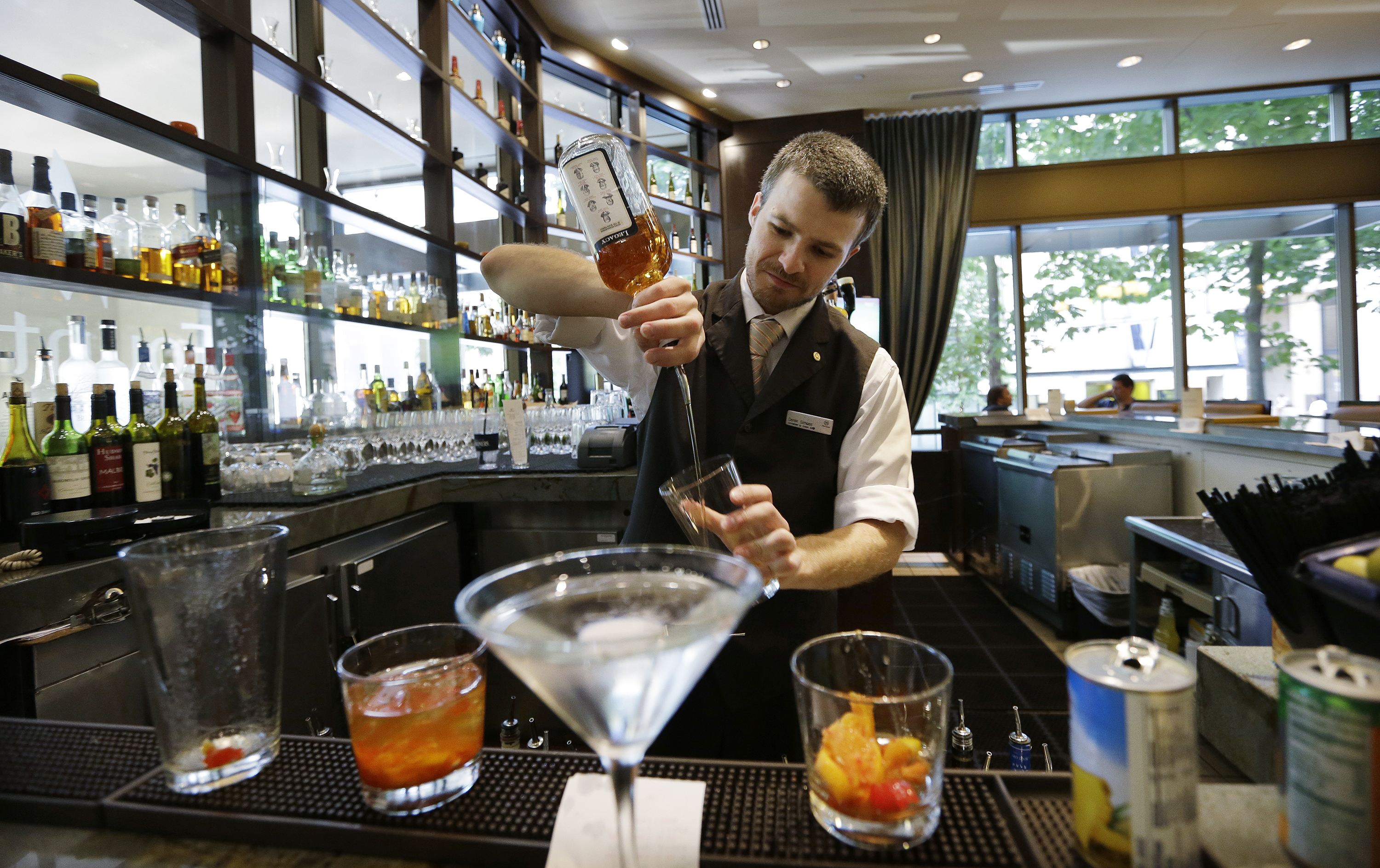 In this July 3, 2013, photo, bartender Derek Simoes mixes drinks in the newly redesigned bar during "social hour" at a Sheraton hotel in Seattle. Long treated as dead spaces that hotel guests raced through on the way to the elevator, lobbies are being transformed into places to work, surf the Web or meet friends for a drink. (AP Photo/Elaine Thompson)

Despite pushback from hotel industry representatives and some business owners, the Seattle City Council on Monday passed a suite of new rules intended to improve working conditions for hotel workers in Seattle.

The new laws target a workforce disproportionately made up of women, immigrants and people of color who earn relatively low wages. Barring potential legal challenges, the package of four separate laws limit the work required of house cleaners; mandate additional wages to cover health insurance costs; provide panic buttons for workers; set new rules for retaining workers after a change of ownership; and lay out a number of new requirements intended to protect employees from sexual harassment or assault.

“We’re talking about basic protections that we want to make sure every worker has in every industry,” said Councilmember Teresa Mosqueda, who has led the effort to pass the new legislation.

But members of the hotel industry and some owners of businesses housed within hotels were vociferous in their opposition to certain pieces of the bills. For one, they opposed the inclusion of so-called “ancillary” businesses — which lease space from hotels — in the requirement placed on the hotels. Hotel representatives also opposed the requirement of additional pay for workers to cover health care costs, which they argued would lead to either worse or more expensive coverage.

If the regulations sound familiar, it’s because Seattle voters approved something similar in 2016 — Initiative 124, which passed with 77 percent of the vote. But that initiative is caught up in the courts, challenged on the basis that it violates the state’s single-subject rule. That rule says a bill or initiative cannot pass multiple new laws under one bill title.

By approving the rules in four separate bills, the council is hoping to render that court process moot.

“This is a really important step forward in carrying out the will of the voters,” Mosqueda said.

But there are some changes from what voters passed in 2016. While the basic tenets remain, the details are changed.

For one, the most controversial piece — that hotels maintain lists of guests accused of sexual assault and possibly deny them services — has been stripped. The American Civil Liberties Union of Washington opposed that piece, and it may have faced legal challenges.

Now hotels are required to have a sexual harassment policy, conduct investigations into allegations of harassment and, by request, move employees away from accused guests. Employers must also inform guests of the policies and post them in easy-to-read places. Employees will also be provided a panic button, a step the state now also requires.

Also changed are the health care requirements. The new law avoids mentioning of requiring health insurance — a provision that had been challenged in federal court by a national health care lobbying group for large employers.

The new law now requires employers make payments of between $420 and $1,260 a month to employees, depending on family size. The hotel industry has pushed back especially hard on this issue, arguing it discourages employers from finding deals on health care for better prices.

“This seems to be a concerted attempt to attack and burden one industry rather than to try to address the underlying cost of providing health care for all residents of Seattle,” said Shaiza Damji, managing director of 360° Hotel Group.

But for workers, the requirement is among the most appreciated. “Thank you for listening to us and making sure hotel workers like me will have better access to health care,” Tsering Bhartso, a worker at the Edgewater Hotel downtown, told the council.

The city council now has also placed a limit on the number of square feet a worker may clean in a given shift to 4,500 square feet. Employers must pay triple wages for anything over that.

One of the major points of conflict between the council and the hospitality industry has been the inclusion of “ancillary” businesses within the hotels. Council members say they’ve crafted the legislation to apply only to businesses that are inextricable from the hotel itself — with entrances to the business that are accessed by first entering the hotel.

But hotel industry representatives fear the legislation will include any business that shares a building with the hotel. Some business owners — including Kimmie Spice of Biscuit Bitch, who wrote a scathing letter to the council Monday — have resented their being included. Biscuit Bitch is located in the Belltown Inn.

In a letter to the council before the vote, Anna Boone, senior manager of local government affairs with the Seattle Hotel Association, wrote, “We urge you to take the time to understand who is being impacted and address unintended consequences.” .

But the legislation passed as written. “If you don’t like providing health care to your workers, then join us in the fight for Medicare for all,” said Councilmember Kshama Sawant. “But no business has the right to exploit workers.”

For Councilmember Lorena González, a woman of color and daughter of immigrant farm workers, the vote was emotional. Recounting the words of her father, she told council chambers, “There is is dignity in all work. There is a respect in all work. Just because you change somebody’s bed sheets, it doesn’t mean you deserve to not be seen. So today, we see you, we respect you, we respect your work and we acknowledge that every day you in a small and big way serve the people who visit our city and serve the people who live here and I thank you for that service.”

The council is now slated to vote to repeal I-124, thereby rendering legal challenges to the initiative moot. 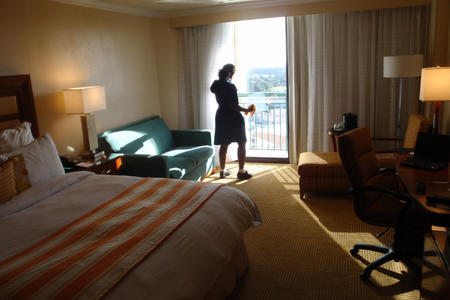 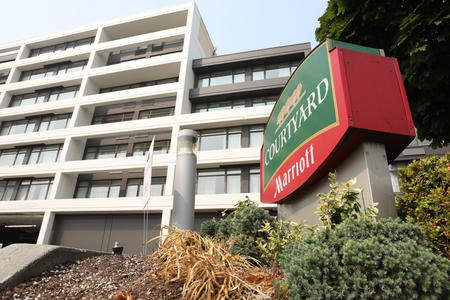