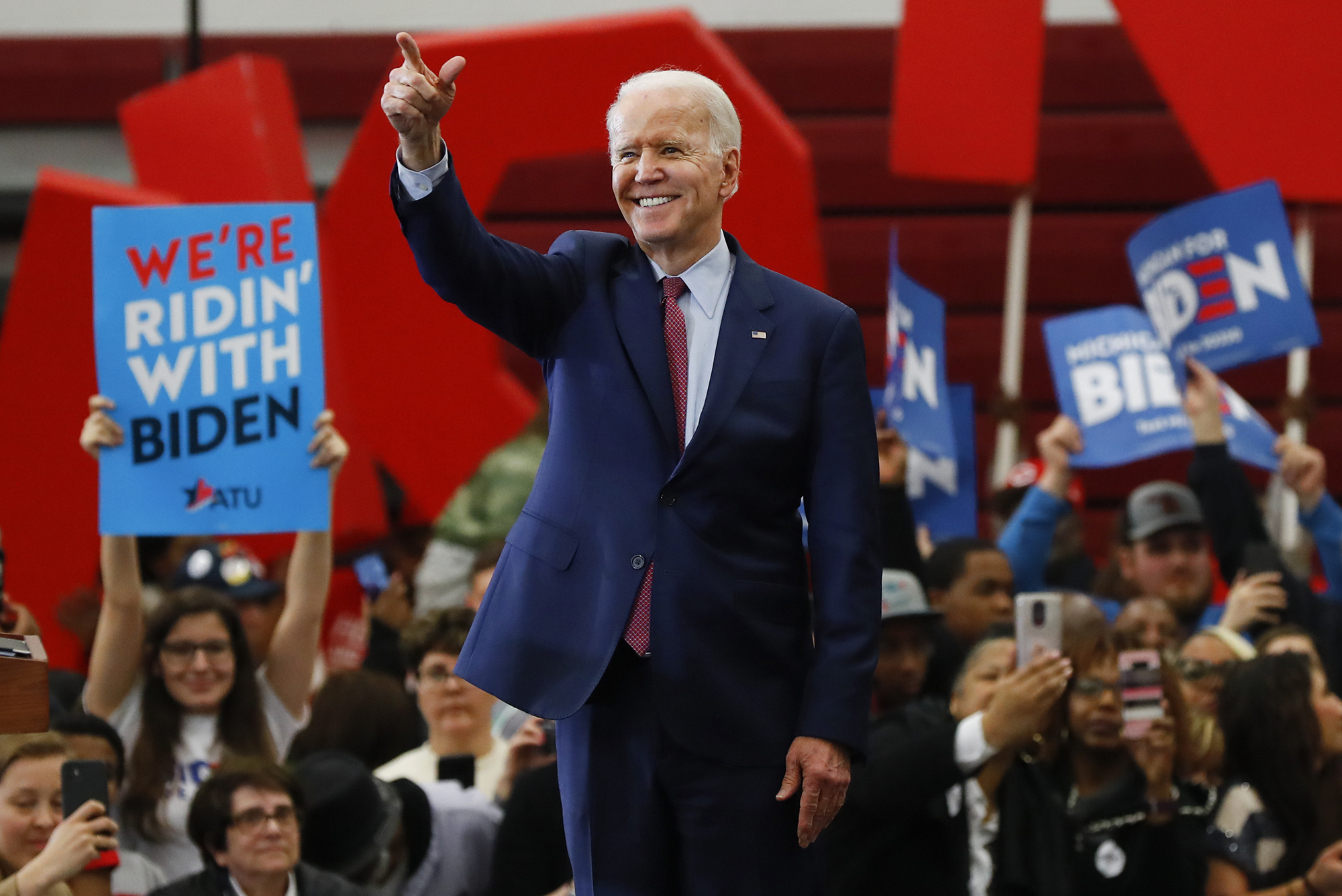 Former Vice President Joe Biden widened his lead in the Washington primary by more than 10,000 votes Thursday. That left Sen. Bernie Sanders no conceivable path to victory in the Evergreen State.

“Bernie would have to get about 60% of the remaining votes to pass Biden. Not gonna happen," said pollster Stuart Elway, who has been conducting polls and helping Crosscut follow this election. "He hasn’t topped 43% on any day” of vote counting since the election ended on Tuesday.

Momentum, math and Sanders’ own words indicate the nomination may also be on its way into Biden’s hands.

Among the six states contested Tuesday, Sanders won in North Dakota, while Biden won in Mississippi, Missouri, Michigan and Idaho. The New York Times says Biden holds a delegate lead of 881 to Sander’s 725.

That is far from the 1,991 delegates to clinch the nomination. But it may be too late for Sanders to catch up.

Washington voters had more than two weeks to mark their ballots and turn them in, making the primary here a reflection of what was happening in the campaign nationally.

As a number of candidates dropped out of the Democratic race for president, some Washingtonians changed their minds before mailing in their ballots.

Elway said polling during the Washington election period indicated strongly that Biden was going to win, and the vote tallies have confirmed his prevote count analysis.

On Tuesday, with more than a million votes counted, Biden and Sanders were virtually tied at 33% each. Most of the ballots counted on the first day were mailed in earlier in the election cycle, reflecting Sanders’ early lead in Washington polls.

Washington Democrats will assign their delegates to the national presidential nominating convention based on the final results of the primary, on a proportional basis. So even though Biden is likely to win the vote, Sanders will still gain some delegates and likely so will candidates who have dropped out of the race.

The results of the Washington primary, plus those of the other elections this week, point toward one conclusion: the presidential contest will likely be Biden vs. Donald Trump very soon.

With proportional awarding of delegates, not just in Washington but everywhere, Sanders would have to win by tremendous margins in every other primary to overcome Biden’s current delegate advantage, said Crystal Fincher, a political consultant who works primarily with Democrats.

“There would have to be an unprecedented set of circumstances for Bernie to end up as the nominee,” Fincher said. “Biden is on his way to victory.”

Sanders said earlier this week that he isn’t planning to get out of the race, although he did acknowledge his campaign was losing.

"While our campaign has won the ideological debate, we are losing the debate over electability," Sanders said during a press conference in his hometown of Burlington, Vermont.

Voters’ appetite to get on to the general election may partly explain Biden’s popularity lately, Fincher said.

Coronavirus is starting to impact the race in an unusual way, in addition to the postponement of the primary in Louisiana, she added. With three older men competing for the presidency — all in the age group most susceptible to coronavirus —­ it may be a safe bet that someone younger will be chosen as the Democratic vice presidential nominee.

“The health of the candidates could impact the landscape,” she said. “There’s more uncertainty than I can recall in my lifetime.

No one knows how coronavirus could impact the rest of the campaign, the party conventions, the general election and the candidates themselves. 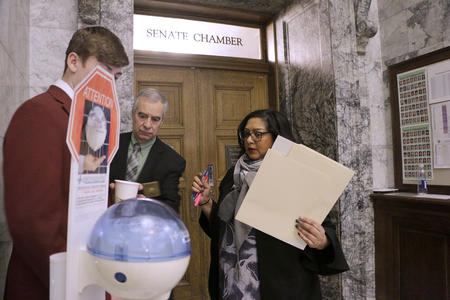 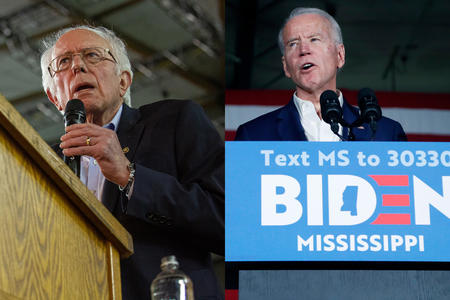