After a labor strike and a pandemic, Swedish Hospital nurses have a contract

Union members secured raises with the agreement, but some say they just wanted to put the fight behind them. 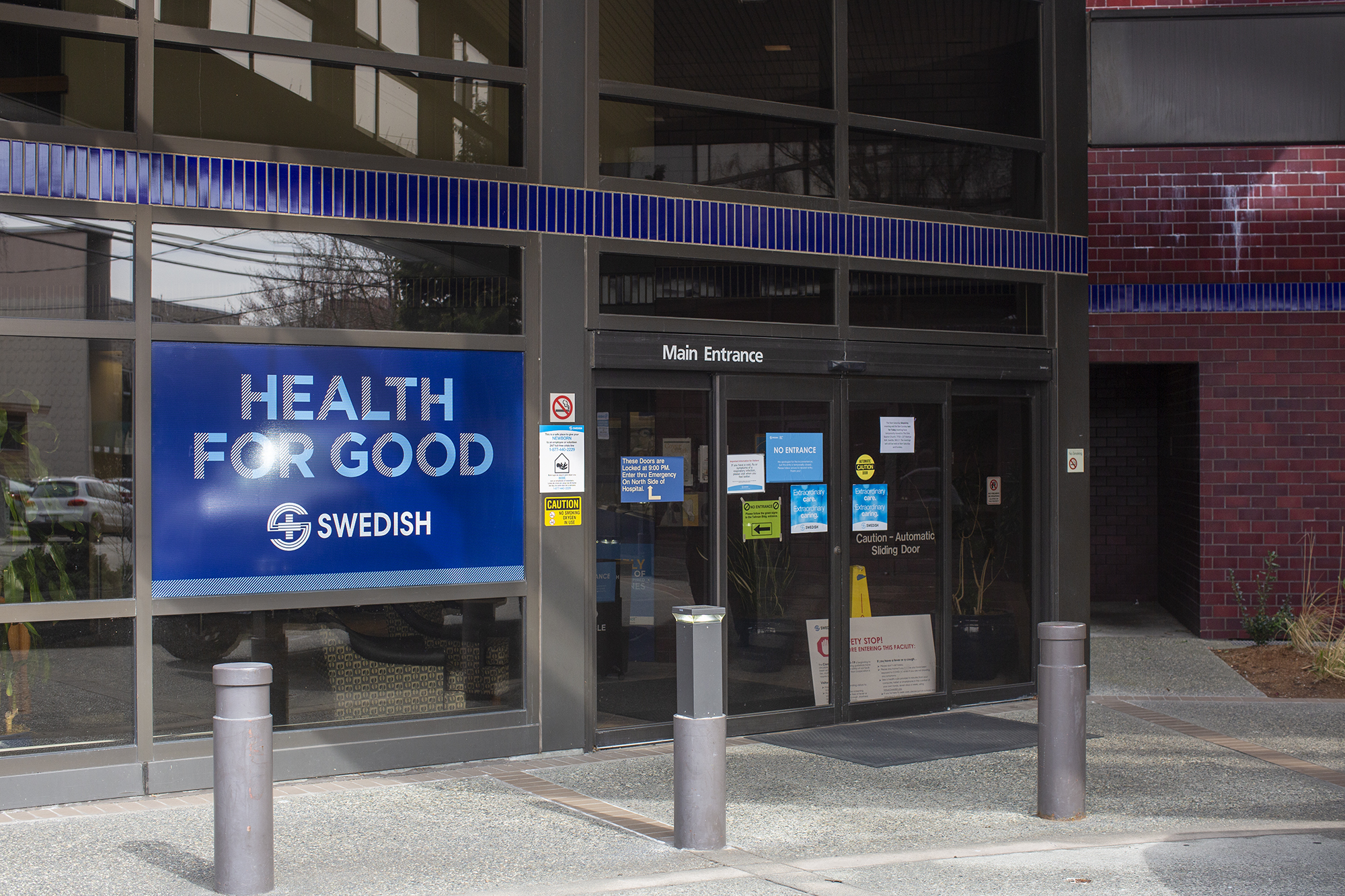 Fresh off a strike, Swedish nurses are reporting they're struggling during the pandemic with pay, staffing, and an unresolved contract. (Shaminder Dulai/Crosscut)

A protracted labor fight between health care workers and management at Swedish Medical Center facilities — a dispute that culminated earlier this year in a strike and lockout — came to an end Monday night, as nurses, technicians and other union members represented by SEIU 1199NW voted to ratify a new contract.

Although the contract battle began before the widespread outbreak of COVID-19, the twin pressures on staff of working without a contract and managing the virus’ spread have mounted in recent weeks. Nurses told Crosscut earlier that they were beginning to see increased turnover, and two of them said Monday that, despite some hesitation, they voted for the new contract so that they could put the fight behind them.

Swedish staff had worked under an expired contract since August as negotiations limped forward. Talks broke down earlier this year and union members staged a tense three-day walkout in January that led to Swedish facilities canceling surgeries, diverting emergency room runs and hiring contract nurses to fill in.

In addition to pay, the union’s main sticking point was staff-to-patient ratios. At one point, Swedish hospitals had 600 open nurse positions. Union members wanted Swedish to add significantly more staff, a demand that leadership said went beyond what was reasonable.

When the strike ended in January, many staff members were temporarily locked out after hospital leadership said it had agreed to pay contract nurses for a full five days of work.

Following the walkout, Gov. Jay Inslee’s office stepped in to help mediate new talks. But those were temporarily paused as COVID-19 began to spread through the community. What had been one of the year’s biggest local stories faded as the coronavirus dominated the attention of both Swedish and Inslee.

Nevertheless, in the last week of March, the union’s bargaining team announced a tentative agreement, recommending that members vote yes.

Under the new contract, the 7,800 Swedish staff represented by the union will receive across-the-board wage increases of 13.5% over the next three years, starting with an immediate 3% bump after ratification and another 3% in July.

Additionally, full-time employees will get a $1,000 bonus; those working less than full-time will get a prorated amount. Staff get a $1 hourly raise when they are required to be on call.

The contract also now includes counselors and social workers, a first for the positions.

In an apparent acknowledgment of the new coronavirus reality, management also offered temporary benefits for workers responding to COVID-19, in addition to their latest contract proposal.

Staff will get an additional 25% to 40% in temporary “surge pay” for picking up extra shifts during the COVID-19 crisis. Swedish is also now providing more help for child care, additional paid leave and more pay if a nurse is “floated” to a different hospital.

The new contract was not met with unanimous enthusiasm. The union had originally pushed for pay bumps of up 23% over four years and for the hospital system to add as many as 2,000 employees.

“It felt like a fear vote,” said one nurse. “Everyone is worried about the economy and the effects it might have if we keep trying to fight.” The pay increase doesn’t feel commensurate with the pain of the strike and the ongoing labor battle, the person said. But while the nurse wanted to vote no, “I voted yes because I (and others) just kind of want it over at this point.”