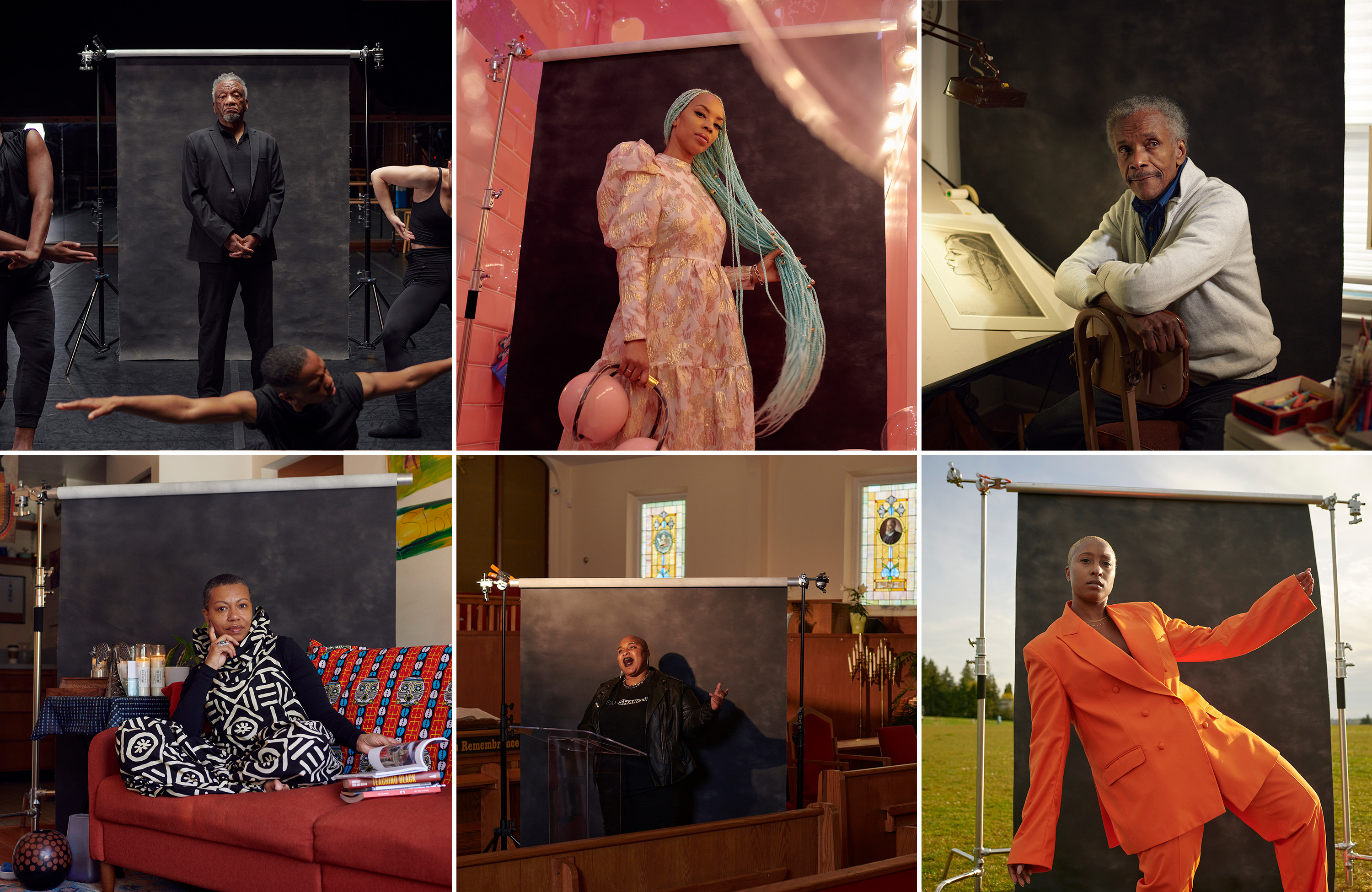 Today, Crosscut launches the Black Arts Legacies project — highlighting the long-standing, vital and ongoing role of Black artists and Black arts organizations in the cultural landscape of the Seattle region. The project spotlights 26 artists through video and written profiles. These are artists who express themselves emotionally through painting and song, ask questions through curating, or convene communities through performance.

Behind this project is an impulse to tell stories about the musicians, dancers, visual artists, poets, performers, curators and architects who have sustained and animated our region through creative expression. Theirs are stories of being the first, of breaking down barriers, of long careers and of careers cut short, and of building community through the arts. Theirs are stories of cultural expression that makes sense of who we are — as a city and as a region — through songs, scripts, choreography, architecture and poetry.

There is a certain nuance needed when telling the stories of Black artists now. Many of the artists profiled in this project detail the experiences they, their families and their communities have had with racism and other forms of discrimination — in housing, in their careers and in everyday life. But many artists also detail how Seattle nevertheless became a refuge for them.

The city provided career opportunities in engineering and civil service — and in the arts — and often felt more hospitable than the Southern U.S. cities from which many Black Seattleites migrated throughout the 1900s. Generations of Black Seattleites have made home in the Central District neighborhood where, as one artist told us: “The Black community was thriving. We had businesses, and restaurants, and nightclubs.” The neighborhood’s important role in cultivating Black artists has been commemorated in the newly developed Liberty Bank Building and Midtown Square project.

The Black Arts Legacies project tells artists’ stories of living and creating in Seattle. We center how their aesthetics — what their art looks, sounds and feels like — are intimately connected to their stories about culture and politics in the city.

The artists themselves span time and genres: from jazz and blues singer Ernestine Anderson, whose voice Garfield High School classmate Quincy Jones famously described as “the sound of honey at dusk;” to James W. Washington Jr., a sculptor whose fountain at 24th and Union symbolizes the African American experience through salmon swimming upstream; to the glossy, technicolor pop art installations of curator and immersive gallerist Tariqa Waters.

The Black Arts Legacies project tells artists’ stories of living and creating in Seattle. We center how their aesthetics — what their art looks, sounds and feels like — are intimately connected to their stories about culture and politics in the city.”

We tell these Black Arts Legacies stories as a team of Black storytellers ourselves. We (Kemi and Jasmine) are the project editors, and have researched and written profiles that anchor this series. Filmmaker and director Tifa Tomb is the project’s video producer, assisted by Gabriella Segovia-Breaux as video series editor. Each of the five videos pairs two artists across a genre: visual art, curating, music, dance and theater.

Crosscut emerging journalist fellow Brooklyn Jamerson-Flowers produced a podcast series focusing on the spaces that center Black arts in our region. Meron Menghistab, our photographer, shot evocative, in-depth photo portraits that align artists with the work they make. Meshell Sturgis, our research assistant, provided a variety of support across this project.

We hope these questions root your exploration of the project!

Read the artist profiles or sign up for the weekly Black Arts Legacies newsletter below.

This newsletter features a new artist each week, along with additional stories, exclusive content and responses to reader questions. 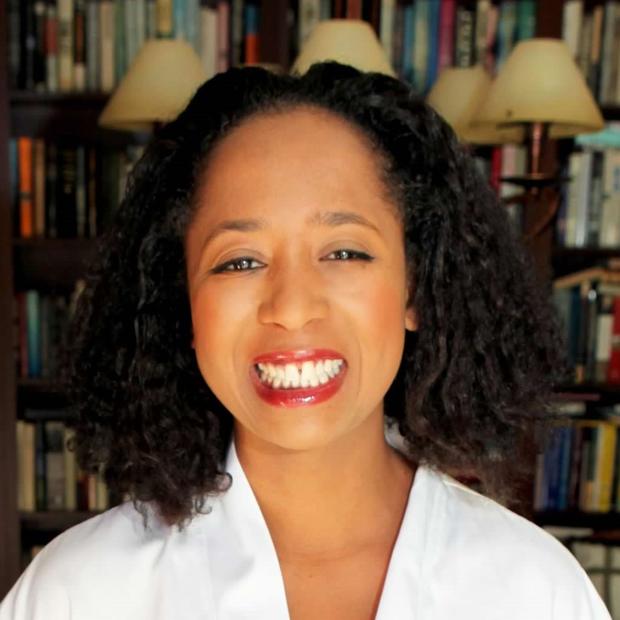 Jasmine Mahmoud is a project editor at Crosscut, where she contributes to the Black Arts Legacies project. 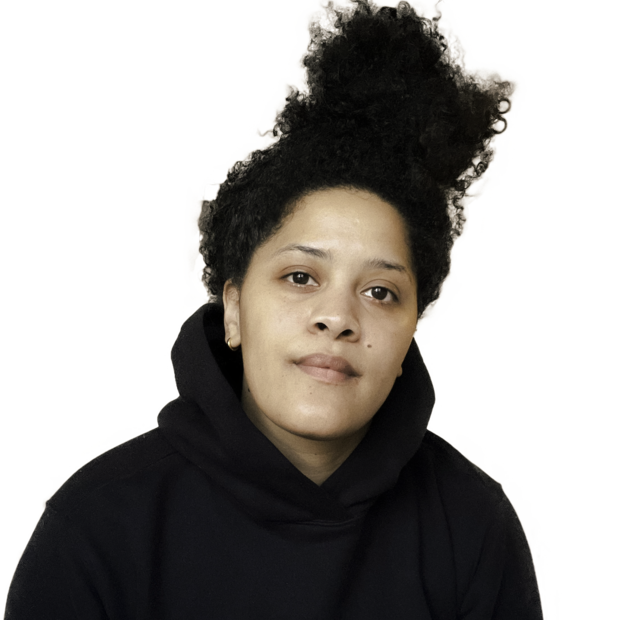 Kemi Adeyemi is a project editor at Crosscut, where she contributes to the Black Arts Legacies project.