Recall elections in Seattle are anything but predictable

A look back at the city's history shows this form of citizen impeachment rarely settles anything.

Support for this article is provided by Bedrooms and More.
How do sponsored stories work?

Support for this article is provided by Bedrooms and More. All news stories on Crosscut are controlled by our editorial team. Visit our advertising definitions page to learn more about Crosscut's editorial independence policy. 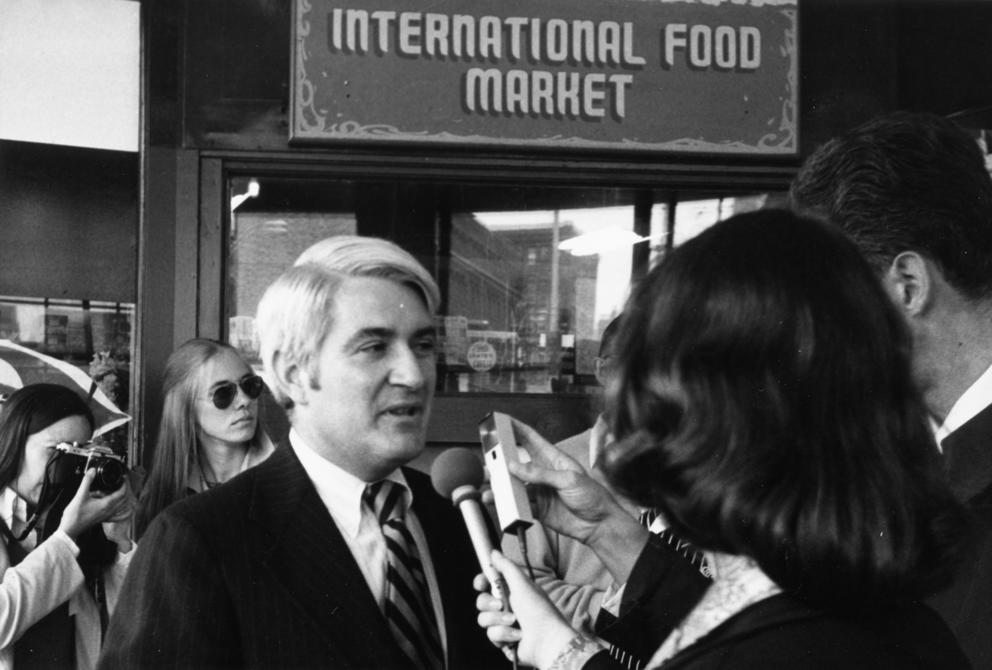 Seattle City Councilmember Kshama Sawant apparently overcame an attempt to recall her by a very narrow margin this month. Its likely failure is good news for her — she stays in office — but what does the narrow margin signal more broadly?

It could suggest that her vote margin would be even greater in a higher turnout election — or, not so good, that nearly half of the voters in her council district have lost confidence.

In Seattle, recalls have rarely settled anything, and their longer-term outcomes can be somewhat unexpected. Two examples come to mind.

A most unsinkable politician

The election of Hiram Gill in 1910 was a win for vice interests, especially prostitution, gambling and protection rackets. But Gill’s election also spurred progressives, especially social reformers, to pass a city recall law. The enfranchisement of women that year also lent muscle to reform efforts, which they employed at the ballot box to recall Gill from office in 1911 and elect a new “recall” mayor, George Dilling.

Gill was notoriously corrupt and, under the guise of "controlling" vice in the city, was actually in the pay of various vice interests. That control, in fact, meant control of vice by vice, the leaders of which made regular payments to the police and politicians. Gill’s police chief was eventually sent to the state penitentiary in Walla Walla under charges of bribery. The system was widespread, with Gill fully engaged in the city's corruption.

Following Gill’s recall, disgruntled citizens attempted to oust in the same manner the just-elected Dilling, as well as four members of the city council. Dilling was criticized for failing to fire Seattle’s brutal jailer, John Corbett, who had turned Seattle’s jail into a “black hole” for prisoner abuse. Gill advocates attempted to paint Dill as corrupt, too, but that effort failed to gather enough valid petition signatures and stalled. Still, it raised cautions about making recalls too easy. Should administrative decisions of hiring and firing really be the subject of recalls? 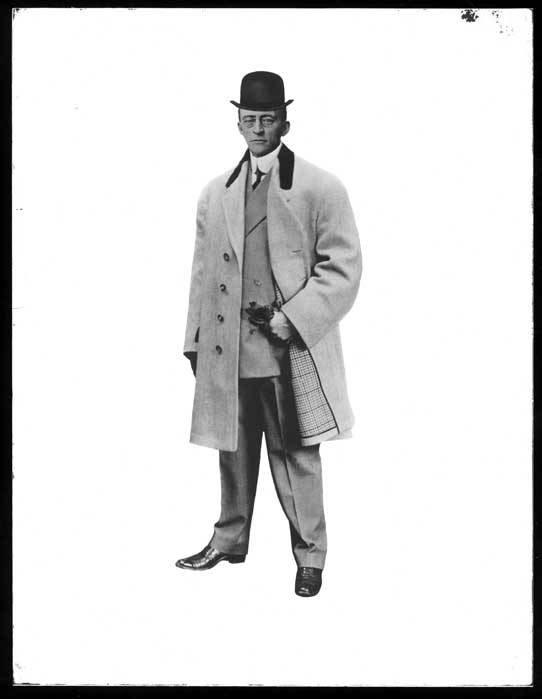 Gill was recalled a year into a two-year term. Why not just wait for reelection? The recall stick was intended as a form of citizen impeachment — holding politicians accountable for malfeasance and other transgressions of the public trust. A restless and unhappy public was eager to use the most expedient means available to express their discontent.

But being recalled was not the end of Gill. Amazingly, he later won reelection as mayor after claiming to have reformed himself. It wasn’t true, but it worked. Gill morphed his policy positions to suit the public mood — a behavior one writer referred to as his “pendulosity.” He ran for mayor again in 1912 and lost, but then came back and was elected mayor in 1914 and again in 1916. He lost, finally, in 1918 and died shortly thereafter in the influenza pandemic.

Hiram Gill was one of the most unsinkable politicians in city history — it literally took a plague to stop him. The recall — one of the first successful recalls in modern U.S. history — dented his reputation, but not his ambition, nor his persistence. When he left office, he was trailed — surprise — by yet new charges of corruption.

In 1912, an analysis in the Annals of the American Academy of Political and Social Science said of the Gill recall that the “removal of such a man was a triumph of democracy.” Not sure how they would have regarded his comeback.

Another recall, that of Mayor Wes Uhlman, in 1975, was unsuccessful — in not one, not two, but three attempts. The first serious effort, which failed to get to the ballot, was by disgruntled City Light workers who objected to Uhlman’s pick to run that agency, former Fire Chief Gordon Vickery.

Indeed, frustration over the city’s administration of public power has been a major thread in the objections to all three mayors who faced recall votes in our history. Gill, for his part, was criticized for his appointee who managed public power to the benefit of a private utility; and Frank Edwards was recalled in 1931 for firing City Light Superintendent J.D. Ross, the popular head of the public utility and a major advocate of public power 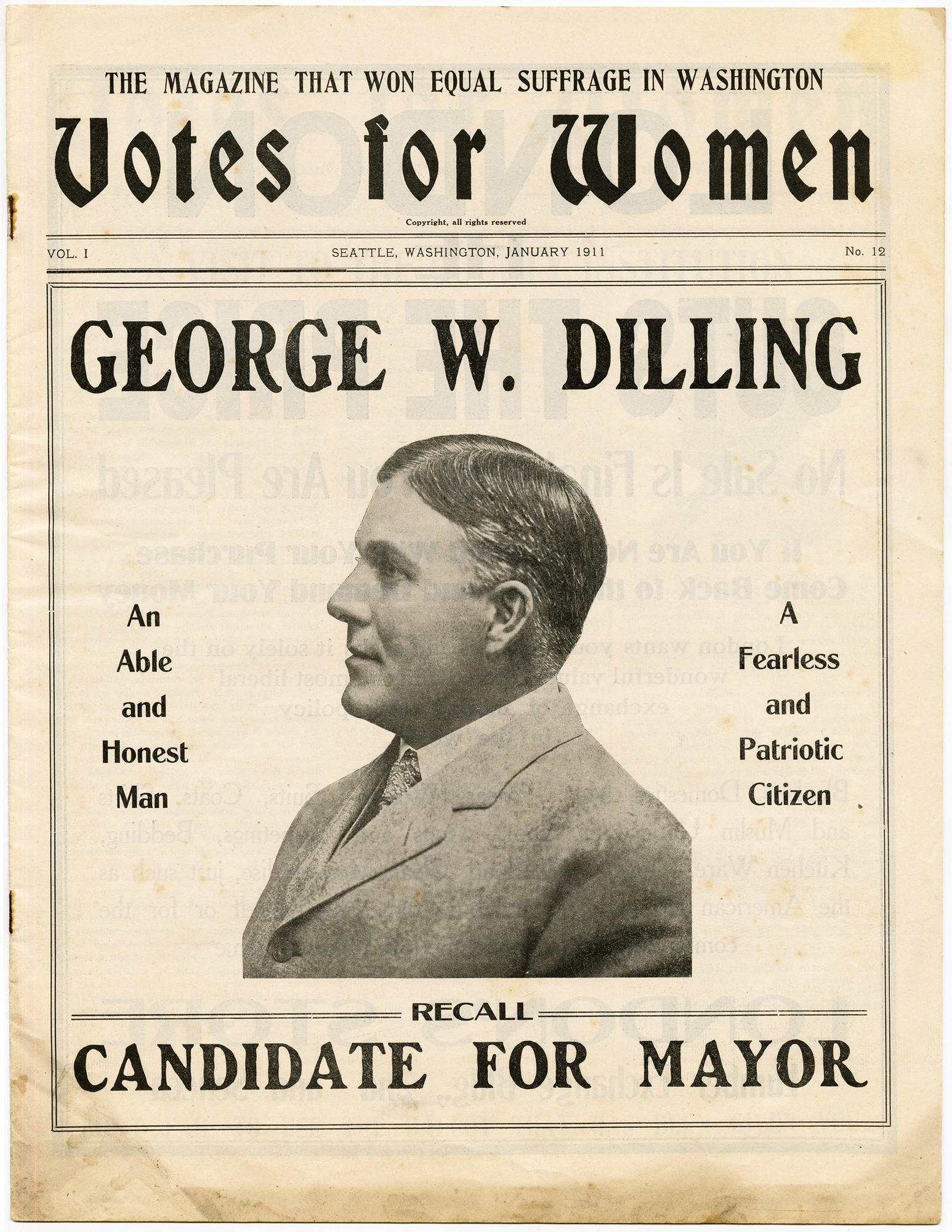 After City Light employees and their supporters failed to meet signature deadlines to recall Uhlman, a new effort was pushed by city firefighters — and joined by public employee unions — who disapproved of Uhlman’s management, budget cuts and personnel choices. The city at the time was trying to recover from the Boeing recession while the mayor was trying to streamline government.

Uhlman successfully framed the recall effort as a power grab by unelected public employees, and he beat the recall handily after both sides mounted extensive campaigns.

While Uhlman won the battle, he lost the war, politically speaking. The mayor’s office is notorious for killing the higher-office ambitions of even successful mayors.  The last mayor to make the jump was Art Langlie, who became governor in 1940. Others have tried, including Uhlman; he ran in the Democratic gubernatorial primary in 1976. Pre-recall, Uhlman had been seen as a rising political star. And ’76 was seen as the best chance in years that Democrats had to reclaim an office that Republican Dan Evans had held for three consecutive terms.

A number of Democrats vied to be the nominee, including Dixy Lee Ray. Uhlman’s reputation around the state had been enhanced by his defeating the recall in Seattle and standing up to “vindictive” unions. But in the Democratic primary, while winning nearly every county in the state, he lost in King and Pierce counties, which he attributed to having alienated labor during his recall campaign. Ray won the general election and became Washington’s first female governor. But politically she was so conservative that many Democrats rued their votes for her. In the 1980 Democratic primary, she lost her bid for reelection against Jim McDermott, who then went on to lose to Republican John Spellman.

So, Gill was recalled and came back to serve two more terms in office. Uhlman survived by a large margin and gained statewide popularity, but his campaign to overcome the recall clipped his wings for higher office. The short track record of mayoral recalls suggests that the political repercussions can be unpredictable.

Recall campaigns are fairly Hobbesian: “nasty, brutish and short” — and expensive. The pro and anti-Sawant campaigns combined for some $2 million in spending. But they are little more than a political chapter, not necessarily a sea change. Losers can later win; survivors can later stumble. While the votes are in and Sawant has won, history suggests that’s not necessarily the end of the story.