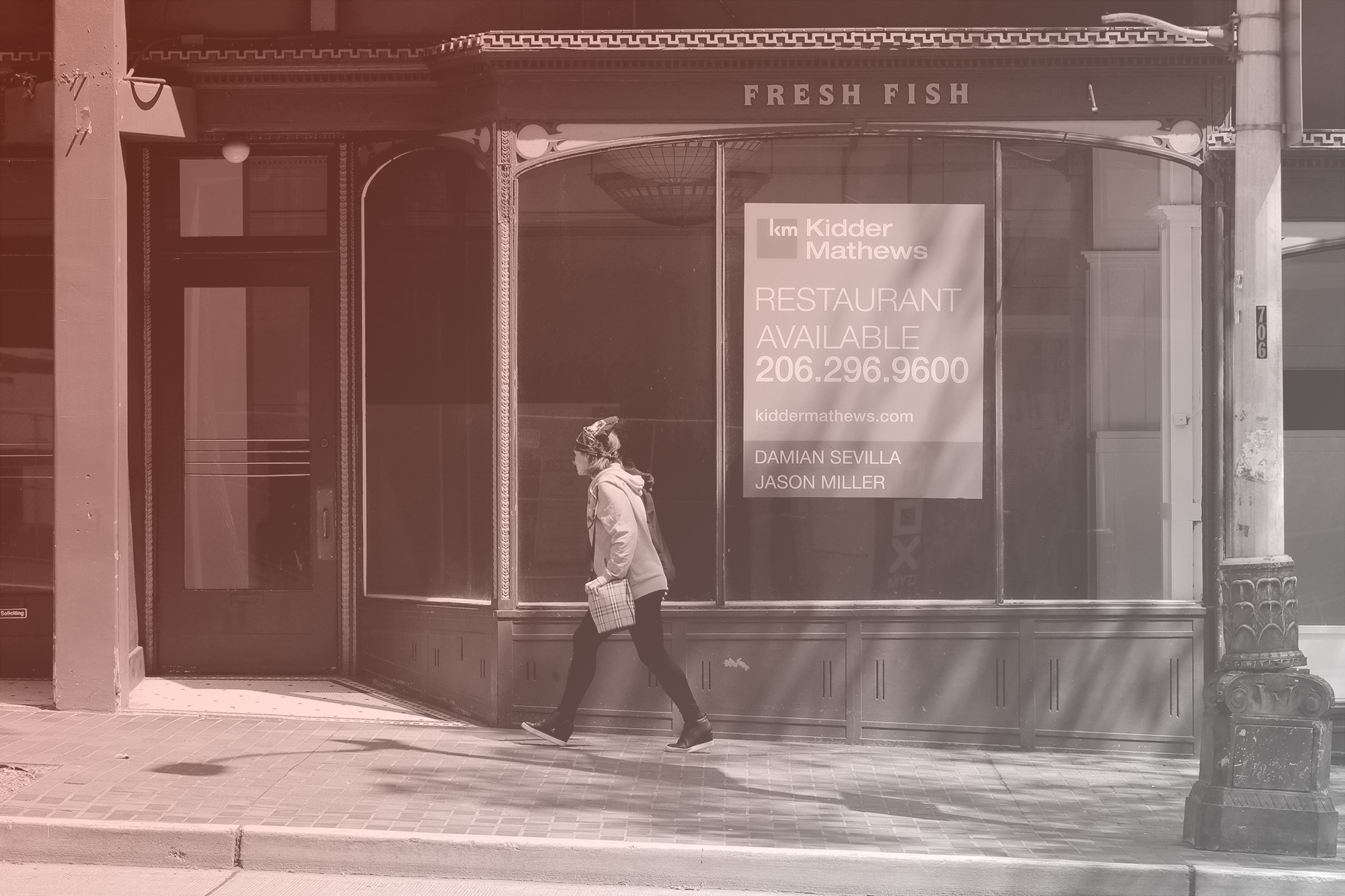 Last week’s column ended with a question: What can Washington state and local governments do about the staggering scale of unemployment?

In these uncertain times, some things we know: Federal action will continue to be inadequate. Daily life will not return to normal; businesses, workers and customers must learn to navigate the new patterns and perils of pandemic life. Some industries will never fully recover, and many lost jobs are gone forever. What, in these circumstances, can be done to revive the economy and get people back to work? With appreciation to the readers and colleagues who shared their ideas with me, here are a few thoughts.

The first challenge is to do no harm — or as little as possible. On this point, the Great Recession offers a cautionary tale. Starting in 2010, the United States and many European nations became laboratories of austerity, as governments facing budget deficits and shortfalls chose, or were coerced into, deep spending cuts and (usually regressive) tax hikes. By late 2012 it was obvious, even to the International Monetary Fund, that austerity was not only killing public sector jobs and augmenting the general human misery, it was dragging the private sector down into the doldrums, too. In the U.S., states that cut spending lost more private sector jobs and suffered from higher unemployment and slower economic growth than states that expanded spending. Here, macroeconomic theory and real-world evidence aligned about as closely as one could reasonably hope for, with a clear lesson: Austerity in a period of anemic or negative growth just makes things worse.

This is the second in a three-part series on unemployment. Read the first installment, on the challenges to getting Washington back to work, here.

That doesn’t mean rejecting austerity will be easy. There are only two good ways to avoid massive cuts, and both are politically challenging: We can repeal our state’s balanced budget law to allow borrowing and/or we can raise taxes on wealthy households and corporations. (In an era of vanishingly low interest rates, the argument that taxing the rich dampens investment doesn’t hold much water — better to transfer that money to people and small businesses that need it and will pump it into circulation immediately.) Alas, our state Supreme Court just passed up a golden opportunity to give the green light to progressive income taxes. Still, moves can be made. How about taxing wealth, capital gains, excessive compensation? Already, legislators like state Sen. Joe Nguyen are stepping up to champion an anti-austerity agenda in Olympia. At a local level, it won’t surprise anyone to hear I still believe Seattle should tax big business. The movement to do so, despite obstacles and enemies in high places, remains very much alive.

Let’s be optimistic and suppose our elected leaders have some money in hand, not merely to avert cuts and respond to emergency needs, but to stimulate economic activity. How should they use it? One principle might be to ensure that each dollar passes through as many local hands as possible; another, to focus on helping specific industries and their workers adapt.

Here’s one idea that illustrates both concepts, riffing off the food voucher program the city of Seattle has already created. What if lower-income households received vouchers redeemable not at grocery stores (which are doing a brisk business already), but for prepared food? Participating restaurants, cafés and food vendors would offer a takeout meal priced at one (say, $20) voucher, tax and tip included; they’d redeem the vouchers with the city for cash. In this manner, people who don’t often have disposable income for eating out would enjoy good meals, restaurants would see an uptick in business and more workers would be rehired. That’s a win-win-win. With unemployment hitting communities of color the hardest, targeted outreach and support could ensure that these communities benefit from the program — including support for people starting new businesses.

On that note, governments should make it as easy as possible to start and sustain a small business. If someone wants to operate out of their home or from space in an industrial zone, let them. Relaxing zoning restrictions is cheap, and with so many people working from home, many single-family neighborhoods can probably support some creative entrepreneurialism. Seattle should also expand its experiment with reclaiming streets from cars to include business districts too — opening up new space for physically distant sitting, eating, socializing and shopping, while also prioritizing mobility for people walking, rolling, biking and riding transit.

Ideas like these can help around the edges, but the sheer scale of likely permanent layoffs — from hotels, from Boeing, from the construction industry — demands nothing less than a New Deal-style public works bonanza. We must push the next federal administration to deliver a true Green New Deal. But Washington state could step up, too, by finally forming a public bank. North Dakota’s century-old state bank provides low-interest financing for public infrastructure projects, as well as for student loans and small businesses. (It’s no coincidence that North Dakota was first in the nation in obtaining Paycheck Protection Program funds.) A Washington state bank could accelerate investment in affordable housing, clean energy and our crumbling infrastructure, creating thousands of jobs in the process.

Let’s end with a counterpoint. Unemployment is a massive problem, no doubt, but is the answer really jobs, jobs, jobs? A Twitter response to my last column said it well: We shouldn't be trying to get people back to work at all. We should see this as the opportunity it is to restructure our society away from consumption and overproduction and unnecessary “work.” Figuring out how to plausibly advance visionary demands like a Universal Basic Income or a 20-hour workweek in just one city or one state is a mighty challenge, but well worth contemplating. What’s clear is that progress will require a powerful mass movement — we’re going to have to get real good at taxing Jeff Bezos to finance a UBI. For inspiration, in next week’s column we’ll travel back in time to see how Seattle’s unemployed organized during the Great Depression, and what they accomplished.