Can theories about the 2008 financial collapse shine a light on the COVID-19 slump? 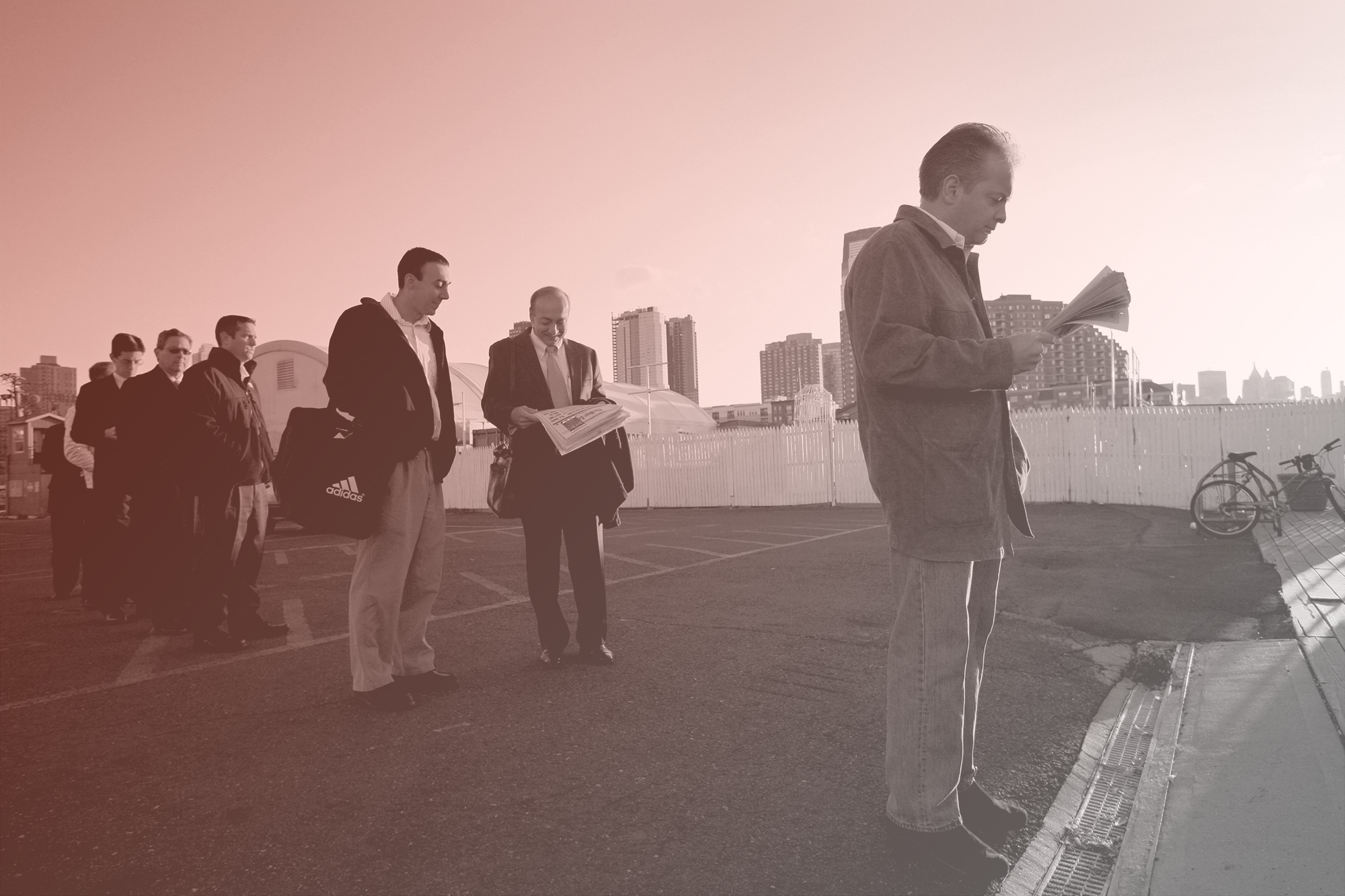 Major economic crises turn us all into amateur forecasters. Maybe the economy shouldn’t be as ungovernable as the weather, but while it is, it matters to all of us how long the storm will last and how much havoc it will wreak. In last week’s column, I examined the words “recession” and “depression” as descriptors of downturns past and present. I ended by laying out a few possible interpretations of our current situation:

Is this strange, coronavirus-induced slump an anomaly overlaid on an otherwise healthy, growing economy? Or has the pandemic triggered a cyclical downturn that was waiting to happen, even long overdue? Or is there something more dramatic afoot, a new profound crisis of capitalism as it exists in our time — and, if so, how does it compare with whatever it was that shook the industrialized world in the 1930s?

This is part two in a four-part series on coronavirus and capitalism publishing throughout July. Read part one, part three and part four.

Not all economic theories encourage us to even ask that last question. Any theory that views capitalism as a system of markets that are relatively stable — intrinsically, or with appropriate regulation and intervention — will tend toward interpreting major crises as bugs, not features. For example, a monetarist will tell you that preventing depressions and minimizing recessions is simple — just pay attention to the money supply. Milton Friedman and Anna Schwartz famously blamed the Great Depression on poor policy choices by the Federal Reserve.

At the other end of the spectrum lies Marxism, which, in our new age of rampant inequality, has gained traction among young people and activists, if not so much in the world of professional economists. Viewing capital as a dynamic social process rather than a static pile of wealth, and tracing its historical development through tumultuous expansion, competition, conglomeration and class conflict, Marxism is the theory par excellence that treats economic crises as intrinsic and inevitable. Confident that capitalism will ultimately succumb under the weight of its own “contradictions,” Marxists tend to emphasize, rather than downplay, the significance of the crisis du jour.

So, what is going on today? Are there good reasons to believe that capitalism is mired in a new era of economic crisis, quite apart from the COVID-19 slump? To answer this question, we have to make a detour back in time to the Great Recession.

The crisis that peaked with the 2008 global banking collapse shattered a long period of relative macroeconomic stability, the so-called “Great Moderation.” As such, it challenged economists of all stripes to explain its nature and meaning. In 2010, theorist of global capitalism William I. Robinson asked: Was this crisis “cyclical, structural or systemic?” Cyclical crises follow the fluctuations of the business cycle, and feature your typical recession; however you theorize the existence of periodic crises, centuries of empirical evidence suggest they are endemic to capitalism.

Structural crises, by contrast, reflect “deeper contradictions that can only be resolved through a major restructuring of the system.” In Robinson’s view, the 1930s were a period of structural crisis, eventually overcome by a shift toward “redistributive capitalism,” or the postwar welfare state. That regime entered its own structural crisis in the 1970s — a decade of economic shocks that befuddled most economists — which was in turn resolved through aggressive globalization. With the 2008 financial crisis, now-global capitalism plunged headlong into a new era of structural woe — one that, Robinson argues, could develop into a systemic crisis, the biggest and baddest of the three. That means wholesale replacement or collapse — it’s what happens if a structural crisis can’t be resolved.

But it’s not only the Marxists who arrived at an ominous interpretation of the Great Recession. In 2013, economist and former U.S. Treasury Secretary Larry Summers, in a now-famous speech at the headquarters of the International Monetary Fund, pondered the glacial pace of the recovery. At that time, the mainstream debate was between acolytes of Carmen Reinhart and Kenneth Rogoff, austerity-peddlers who warned of rising government debt, and Keynesians, who argued that insufficient stimulus and a premature shift to austerity was precisely the problem. Summers shocked his audience by blasting through the confines of this debate, and reviving a Depression-era hypothesis called “secular stagnation.”

The lackluster recovery, in this analysis, wasn’t the result of bad policy, and neither was it a hiccup that would resolve itself. Instead, it reflected a chronic slowdown in business investment that long preceded the financial crisis. As the secular stagnation thesis gained currency, a variety of explanations would be put forward for this “investment deficit.” It was tied to aging populations and slowing technological progress; a savings glut, perhaps driven by anxiety about the future; and slack consumer demand, as rising inequality concentrated wealth in the hands of the few, weakening the purchasing power of the many. Or maybe the new fields of expansion opened up by globalization were simply being exhausted; as capital accumulated, opportunities to profitably employ all that capital dried up. Whatever the reasons, investment activity had slowed to a crawl, even with the Federal Reserve holding short-term interest rates down near zero.

Whatever one’s explanation, recognizing this investment shortfall has significant implications for how we understand the U.S. housing asset bubble that paved the way for the financial crash. A conventional, liberal-leaning perspective tends toward moralism: If it hadn’t been for irresponsible mortgage lending, financial deregulation and fishy derivatives like collateralized debt obligations, all that pain could have been avoided.

But the secular stagnation hypothesis suggests another angle: Speculation thrived in the years before the recession because opportunities for investment in the “real” economy — that is, the nonfinancial sector, where goods and services are produced and exchanged — were dwindling. Economic historian Adam Tooze, in his great book Crashed, puts it succinctly: “To achieve no more than a ‘normal’ rate of growth [the American economy] had depended on ‘abnormal’ financial bubbles.” Instead of blaming the bubble blowers when the system came crashing down, maybe we should thank them for holding it up as long as they did.

If these notions of structural crisis and secular stagnation have merit, what does that mean for us today in 2020? It’s been more than a decade since the U.S. economy officially pulled out of the Great Recession. Have these problems been resolved, or resolved themselves? If not, surely that has implications for the COVID-19 recession. What can we expect? That’s our question for next week.