The power and promise of universal basic income

The idea appeals to socialists, tech moguls, and free market economists. But will any proposal satisfy everyone? 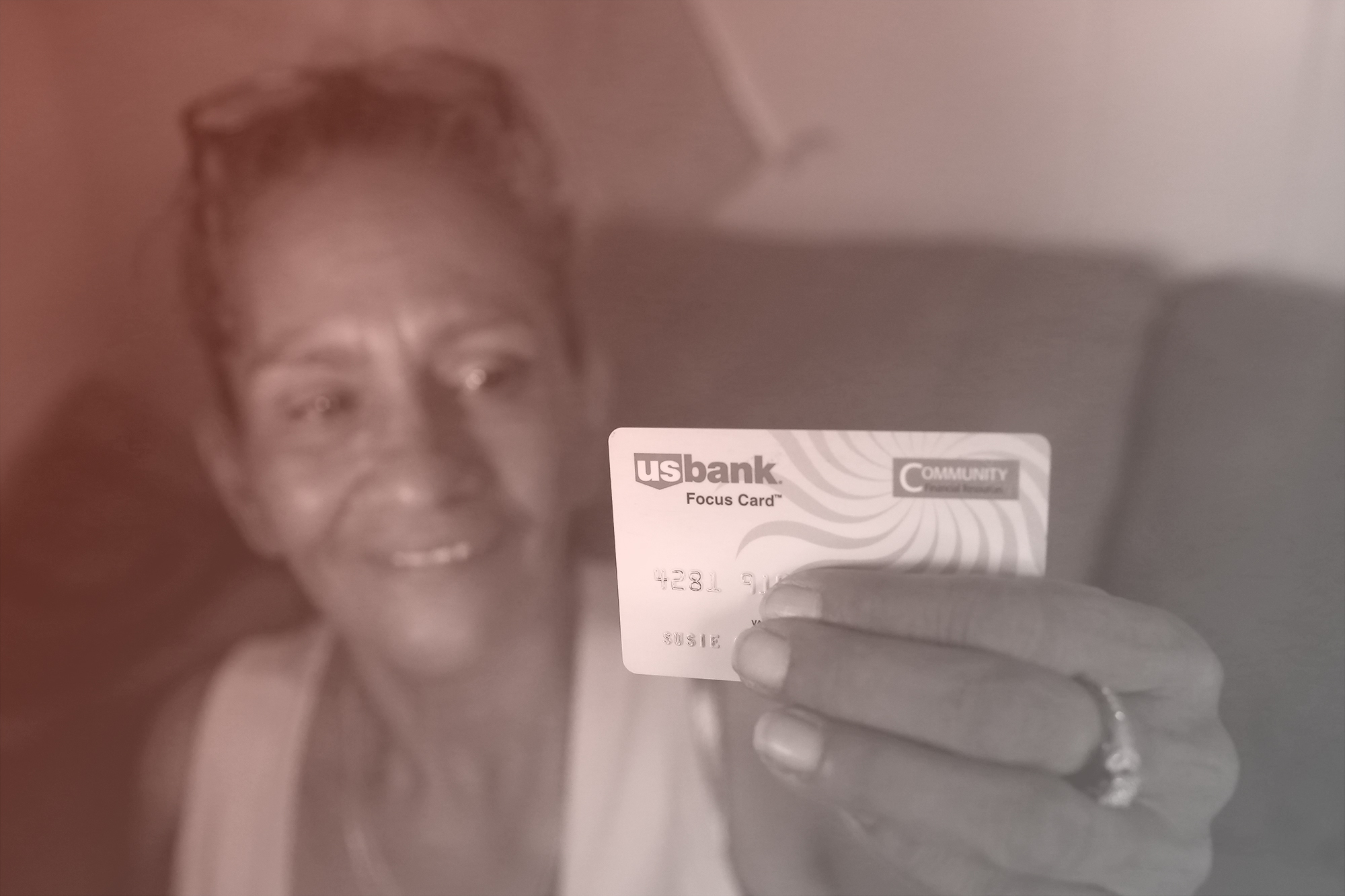 Susie Garza displays a city provided debit card she receives monthly through a trial program in Stockton, Calif. Garza is participating in the trial program, which gives $500 a month to 125 people who earn at or below the median household income of $46,033. They can spend the money with no restrictions. Stockton Mayor Michael Tubbs, who initiated the privately funded program, says it could be a solution to the city's poverty problem. (Rich Pedroncelli/AP)

In May, several U.S. senators, including Bernie Sanders and Kamala Harris, proposed sending $2,000 a month to every adult and up to three children per household, until the pandemic subsides.  In effect, they were proposing a temporary universal basic income (except that the payments would taper off sharply for individuals with other income above $100,000). Early on in the pandemic, unconditional, recurring cash payments enjoyed bipartisan public support.

As I explored last week, giving people cash, no strings attached, is a powerful idea with a long history, including here in Seattle, and results from trials past and present are promising. Intriguingly, the idea also defies political pigeonholing, drawing support from both left and right. From Milton Friedman and Martin Luther King Jr. in the 1960s to Yanis Varoufakis, Robert Reich, Elon Musk and Mark Zuckerberg today, guaranteed income enthusiasts are an odd bunch.

This is the second column in a three-part series on guaranteed income. Read part I and part III.

It’s an idea that seems contrary to the spirit of capitalism — giving poor people cash they didn’t work for, severing the knot that binds subsistence to wage labor — while also deeply embracing it: the possession of money, conferring personhood in the market, as panacea. As such, guaranteed income becomes a kind of canvas upon which many visions of the future may be painted.

Some simply see the straightest shot to abolishing poverty. Others see an opportunity to shrink government bureaucracy, sweeping away a tangled nest of welfare programs and social services and replacing them all with a simple cash transfer. Others envision a world in which workers, able to fill basic needs with dignity, have more leverage at work, don’t have to accept crappy, dehumanizing jobs, and can afford to devote more time to unpaid labor and activities that enrich their lives and communities. Others emphasize how modest universal payments would avoid the “cliff effect” of many a public benefit program, actually increasing incentives for poor people to work. Still others see salvation from job-killing automation, allowing all to enjoy the fruits of a future society in which robots have rendered most human labor obsolete. And during a pandemic recession, of course, many also see stimulus for a sagging economy.

With such a multiplicity of visions, the devil is in the details. The challenge of coming up with a specific guaranteed income proposal that remotely satisfies all proponents of the general idea is formidable indeed.

Last fall, for example, Democratic presidential candidate Andrew Yang’s “Freedom Dividend” was roundly criticized from all sides. Yang proposed that people should choose to either remain on existing welfare programs or receive the monthly $1,000. Critics from the left pointed out that this “universal” dividend would be pure gravy for the well-off, while the poor must make difficult calculations that could result in a net loss of income and security. Critics from the right complained that the carnage wasn’t more complete; the dividend should replace not just welfare, but Social Security and Medicare, too. As it was, the program would need substantial new funding, a nonstarter for the right; and Yang’s main proposal on this front was a value-added tax, similar to a sales tax, a regressive measure anathema to the left.

A national guaranteed income may be unlikely to sweep the U.S. by storm in the very near future; on the other hand, the trends that give the idea its power — poverty, economic insecurity and automation — show no signs of abating. Chameleonlike politics aside, judging from recent books that delve deeply into what a universal basic income is and could accomplish, it’s an idea whose 21st century intellectual home lies most naturally on the progressive left. The Basic Income Earth Network, a global network that has promoted discussion and research on universal basic income since 1986, certainly tilts in that direction. I find it hard to imagine the requisite political momentum coming from anywhere else, though perhaps some of the billionaire tech bros will stay the course and be helpful, too.

But there are big, contested questions. A really robust national universal basic income would be really expensive. How should it be paid for? How should we prioritize such a program against the ample provision of social goods that most progressives believe strongly should not be commodified, like education and health care? Small trials may be promising, but what would be the macroeconomic effects of giving everyone enough money to cover the basic expenses of life? How would workers, employers and investors respond? Are the robots really coming for our jobs, or is that prediction overblown? And is a universal basic income politically achievable in a capitalist society, or is it closer to what Marxists call a “transitional demand” — something worth fighting for because the very failure of that struggle reveals the wide gulf between what our current economic system can provide and what human beings need and desire, hastening more radical change?

Luckily, we don’t need decisive answers to all of these questions before getting something started on a smaller scale. As I mentioned last week, state Sen. Joe Nguyen, D-West Seattle, introduced legislation in Olympia early this year to launch a basic income pilot. Could that proposal gain traction when the Legislature reconvenes? Two mayors in our state, Tacoma’s Victoria Woodards and Seattle’s Jenny Durkan, recently joined the new group Mayors for a Guaranteed Income, suggesting that local pilots could be on the horizon, too. Next week I’ll get out the crystal ball and forecast the future of a guaranteed income here in Washington state.