Coronavirus is not our first apocalypse

Why we should keep our heads and live 'beyond fear' in the face of existential scares. 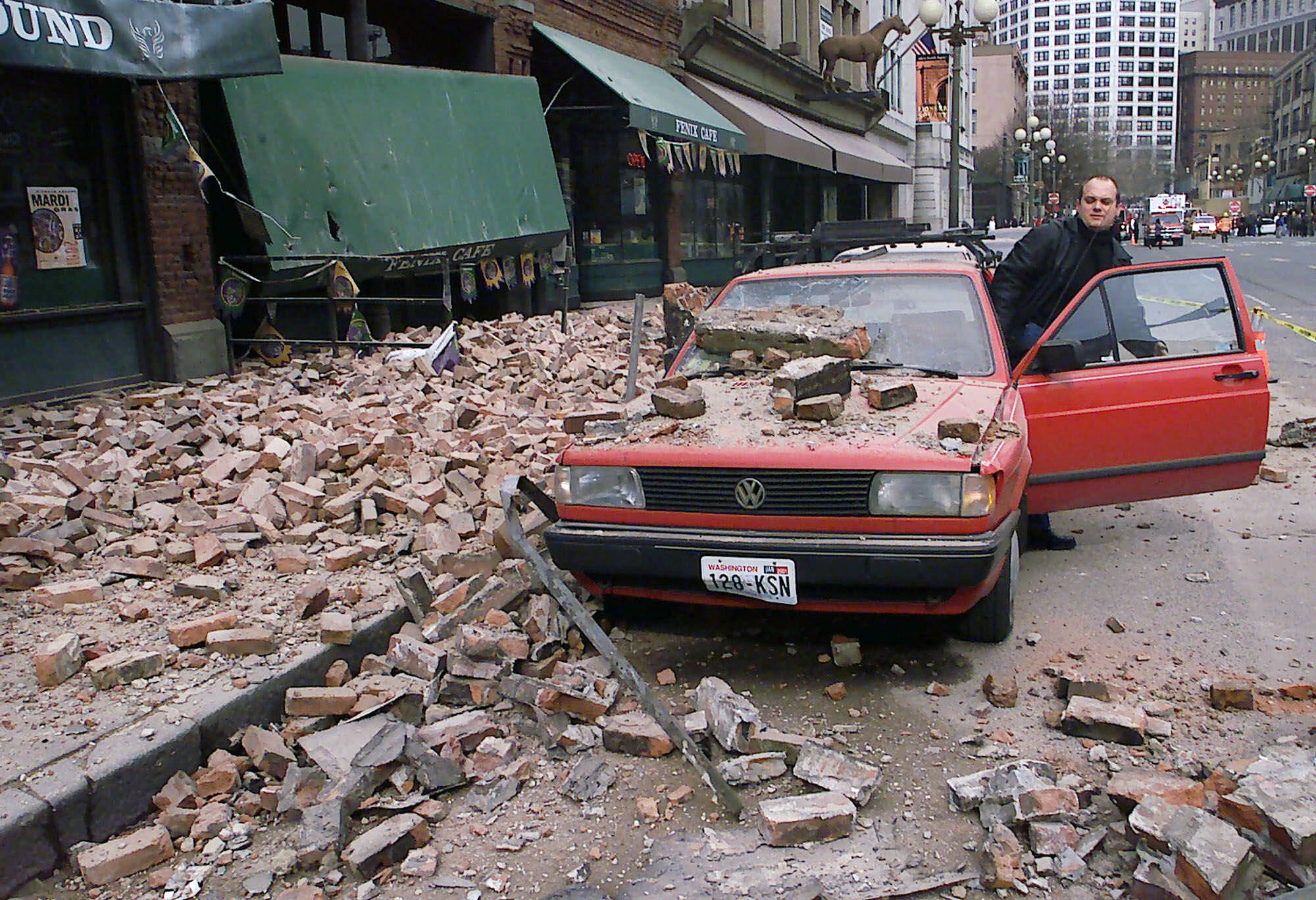 Paul Riek checks to see if his car starts after parts of the top half of a nearby building fell on it, during an earthquake in downtown Seattle, Wednesday, Feb. 28, 2001. Riek said he had just parked his car there moments before to do some shopping. (Stevan Morgain/AP)

For those wishing 2020 would bring relief from major events and uncertainty, I’m sorry your wish has not and will not be granted. If nothing else, the coronavirus pandemic has already made its mark, and a major election will ensure drama until the end of the year, if not beyond. The year has already gained a place in the history books.

If, that is, there are history books in the future. Election years often bring out a sense that the apocalypse is just around the corner. We demonize the opposition, we await a wag-the-dog October surprise, we tell each other that this is the most important election ever. Candidates promise to be saviors. “Only I can fix it” is too often the compelling message that simplifies the complexities of real life and politics.

It’s not that there aren’t things to worry about, that there aren’t very high stakes or real forces rightfully making us insecure and afraid. But the belief that it’s time to forestall the possible coming of the end of the world is an old political motivator.

As a Cold War-era child, I was terrified when the Soviet leader Nikita Khrushchev’s promised: “We will bury you.” In the early 1960s, bomb and fallout shelters were popping up (or down) everywhere. An atomic war seemed inevitable. We lived on a brink. Khrushchev said he was misquoted and only meant that socialism would eventually prevail in the long arc of history (“history is on our side,” he said), but frightened Americans kept digging holes in their backyards. We Seattle kids were told we were a target (thanks to Boeing) and went through air raid drills at school. At my Rainier Valley school, a siren wailed every Wednesday at noon from nearby Beacon Hill.

In 1964, Lyndon Johnson used the atom bomb in a famous apocalyptic TV ad to scare Americans away from voting for Barry Goldwater. A Doomsday Clock tended by the Bulletin of Atomic Scientists started ticking in the 1940s, and in 2020 has advanced to only 100 seconds before midnight, which is designated as “the apocalypse.” In other words, we’re on the brink of annihilation again.

Climate change is part of the doomsday equation now, too. The child Cassandra, Greta Thunberg, has traveled the world warning the powerful to divest investments in fossil fuels because, as the young activist has proclaimed, “Anything else would be a betrayal against life itself.” Business as usual is a “crime against humanity.” We are told that the window for saving the planet is closing rapidly. The Cassandra of Greek mythology was right in her warnings, but she was cursed not to be believed.

Millenarianism — the Christian belief in a massive, violent remaking of the world at Christ’s Second Coming — is deep in America’s religious roots. It is also true that civilizations and cultures rise and fall, and that we often strive to create better worlds on the ashes of the old. The old vision is one of a sweeping Day of Judgment, or perhaps hunkering down in the Last Redoubt to fight off a zombie apocalypse. Our jumpiness, however, tends to also underestimate human society’s resilience in times of stress.

Yes, it is easier to destroy than to build. But Seattle’s short history offers some examples of perseverance and recovery. We’re a young, frontier city that has been through many boom-and=bust cycles. Here’s a shortlist of busts: the Great Seattle Fire, the financial panic of 1893, the Spanish flu pandemic of 1918-19, the Seattle General Strike, the Great Depression, Boeing’s “turn-out-the-lights” bust of the ‘70s, the AIDS crisis of the ‘80s, multiple earthquakes, the dot-com bubble burst of the early 2000s, the Great Recession, record homelessness, and now being the American ground zero of the newest pandemic. And look at the resilience of the region’s Indigenous peoples, who have survived smallpox, genocide, neglect, government abuse, exploitation and displacement. Yet after 11,000 or more years, here they remain.

Overcoming challenges requires not fear and anger, but rationality and commitment. It requires that we deal with complexity, that we engage, that we talk to each other and listen.

I interviewed investigative journalist Jerry Mitchell earlier this year. He’s devoted his life to digging out the truth of Mississippi’s worst crimes of the Civil Rights era. He talks about the “gift of living fearlessly,” which he describes as not living without fear, but living “beyond fear … for something greater than ourselves.” This helps us not only with resilience, but fuels hope and the search for solutions.

Sometimes it takes a crisis to give us focus, a sense of urgency. Often we need to look at what we’ve lost and might lose to appreciate what we have and what we want to leave for younger generations. In the age of social media manipulation, factionalism and extremism, we need to keep our heads. The change we need might be revolutionary, or incremental, or both, but it’s a sure thing that one vote or one decision won’t solve everything. And we shouldn’t need fear of the end of the world to motivate us. 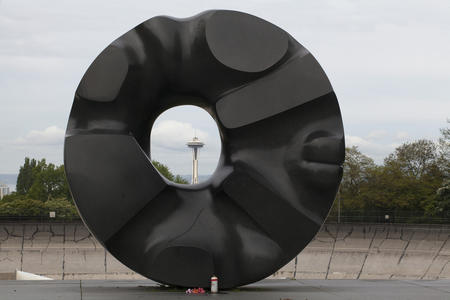 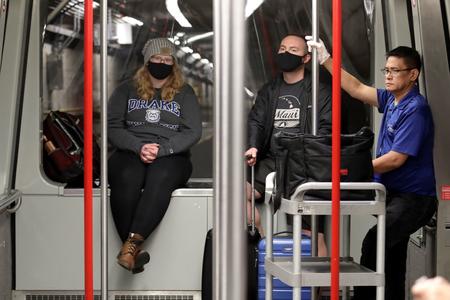 by / March 10
Article continues below 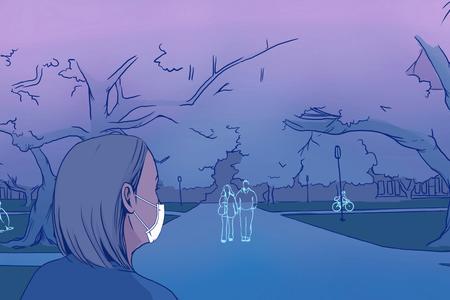 How coronavirus changed my neighborhood stroll

On walks, I'm taking routes with the best odds of avoiding, well, anyone at all.