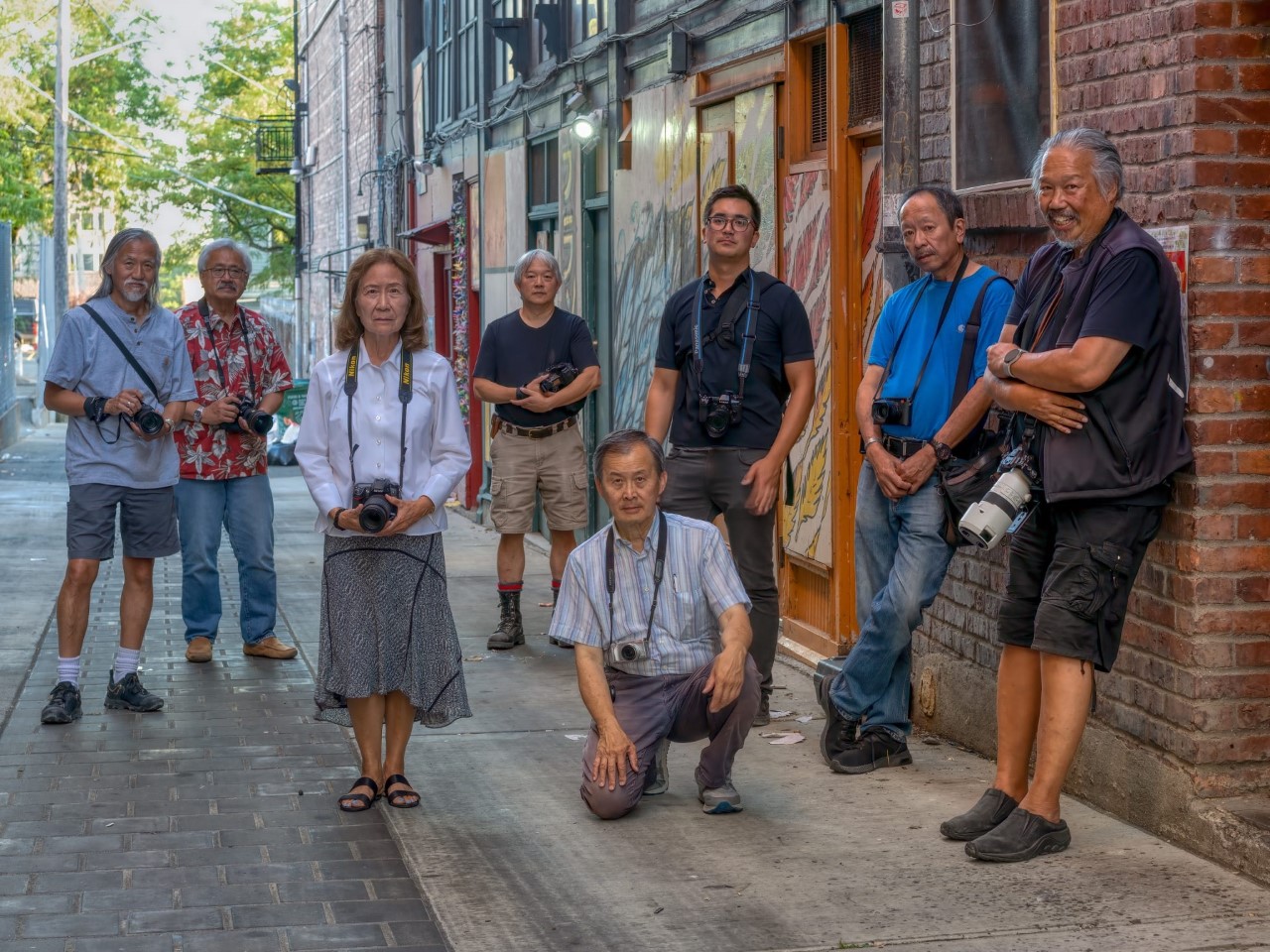 While the lions danced during the Lunar New Year, a group of photographers recorded the festivities and everyday community life for a project they are calling “Chinatown International District: Through the Eyes of a Tiger.”

The title refers to 2022 being the Year of the Tiger in Chinese culture. “Through the Eyes of a Tiger” is the project name created by the 10 artists, nine of whom are photographers.

Each brings a different perspective, and each is recording the living history of the neighborhood as they see it, with their own individual photographic style and interest.

The project comes at a difficult period for the Chinatown-International District, or CID. The homeless situation continues to be a problem in the historic Asian neighborhood, along with the still-lingering effects of the pandemic. During the past two and a half years the community has endured anti-Asian hate, boarded-up businesses, windows broken by protestors and greedy developers buying up land and altering the face of the CID.

The CID is also thriving in some ways. Businesses have lines out the door. Crowds attend festivals as they emerge from COVID isolation.

Now the community, along with Asian seniors wielding protest signs, are taking on another threat. Sound Transit has proposed a Ballard-to-West Seattle light-rail line slicing through the CID and displacing businesses. Construction will clog the streets for up to 10 years and bring dust and pollution.

Longtime photographer Rick Wong held a 16-day workshop at Photographic Center Northwest early this year. He titled the workshop “24/16 Year of the Tiger.”

There were no Asian Americans in the workshop, so Wong recruited some photographer friends to participate.

Wong later came up with the idea for “Through the Eyes of a Tiger,” and recruited a talented group of Asian American photographers to train their cameras on the CID neighborhood.

“I wanted to pull a team together,” Wong said. The team would document the CID for the rest of 2022.

“We’re all different styles. But the theme is Chinatown in all photographic genres. It all comes together in the end,” said Wong.

Wong grew up helping at his father’s restaurant, the Gim Ling, which later became China Gate.

For Wong, photography began at an early age. He started with a Kodak Brownie camera. This would turn out to be the start of a 59-year career in photography.

Wong recruited his friend Ron Choi, who is not a photographer, to keep the project on track. “We needed a project manager. What I have to do is raise money,” Choi said. “I didn’t realize how big this project could possibly be. But now that I’m in, I’ve committed to seeing it through to the end… a successful completion.”

“Chinatown International District: Through the Eyes of a Tiger” has a good opportunity to receive funding from the City of Seattle Department of Neighborhoods.

This August, the group was invited to contribute photos to the time capsule sealed in the wall of Uncle Bob’s Place, currently under construction. Bob Santos was a revered community leader in the CID. The photographers were honored to donate 14 photographs, specially prepared, to be viewed by the people who open the capsule in 100 years.

In addition, the Wing Luke Museum is interested in seeing the results of the photographers’ work for a possible future exhibit.

The Nisei Veterans Committee has offered to host an exhibit at its facility on King Street.

Some of the photographers are seasoned community artists. Others are relative newcomers.

Sally Kim-Miller shoots with a film camera while processing and printing her work in the darkroom.

As a photographer, Kim-Miller is a people person. “Photographing people in their everyday environment is an area of interest to me. My style of photography for this project is to capture images of people who live and work in the CID,” she explained.

Theo Bickel works at the International Community Health Services (ICHS) and is also new to photographing the area. Bickel said working at ICHS helps him feel part of the CID. “Getting to know my elders whose rich history and lived experiences of joy, pain, successes and struggles gives me a sense of grounding that I haven’t felt anywhere else,” said Bickel.

Tim Mar is interested in food and restaurants: “The interest I have is capturing the restaurants and the people who own and work in them.” As a food photographer, Mar feels restaurants are a window to a culture.

The group is eager to host an exhibit of their work; another goal is to have a book of their work published. “An exhibit can be on display for a few months. A book is forever,” said Wong.

A statement released by the artists explains more: “The project is inspired by this Year of the Tiger, where in Chinese mythology the tiger is called upon to purge demons, and in this guardian role, characterizes courage and bravery. We expect our work will exhibit these traits plus those of resilience and strength amongst the citizens of our community.”

This story was produced for the International Examiner on Sept. 7, 2022 and is republished here with permission. 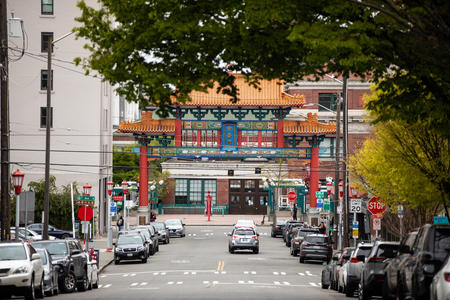 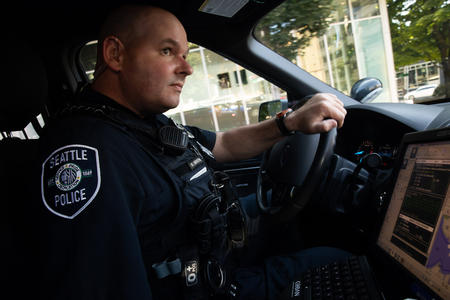 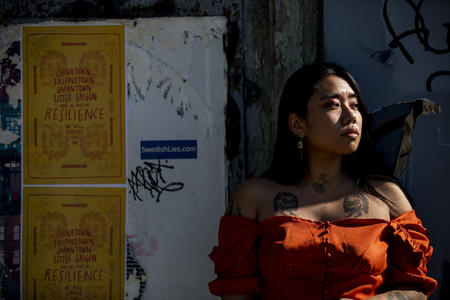 Dean Wong is a photojournalist based in Seattle.