No matter who’s in power in the other Washington, Ferguson says he’s still busy suing the federal government and advocating for the rights of Washingtonians. 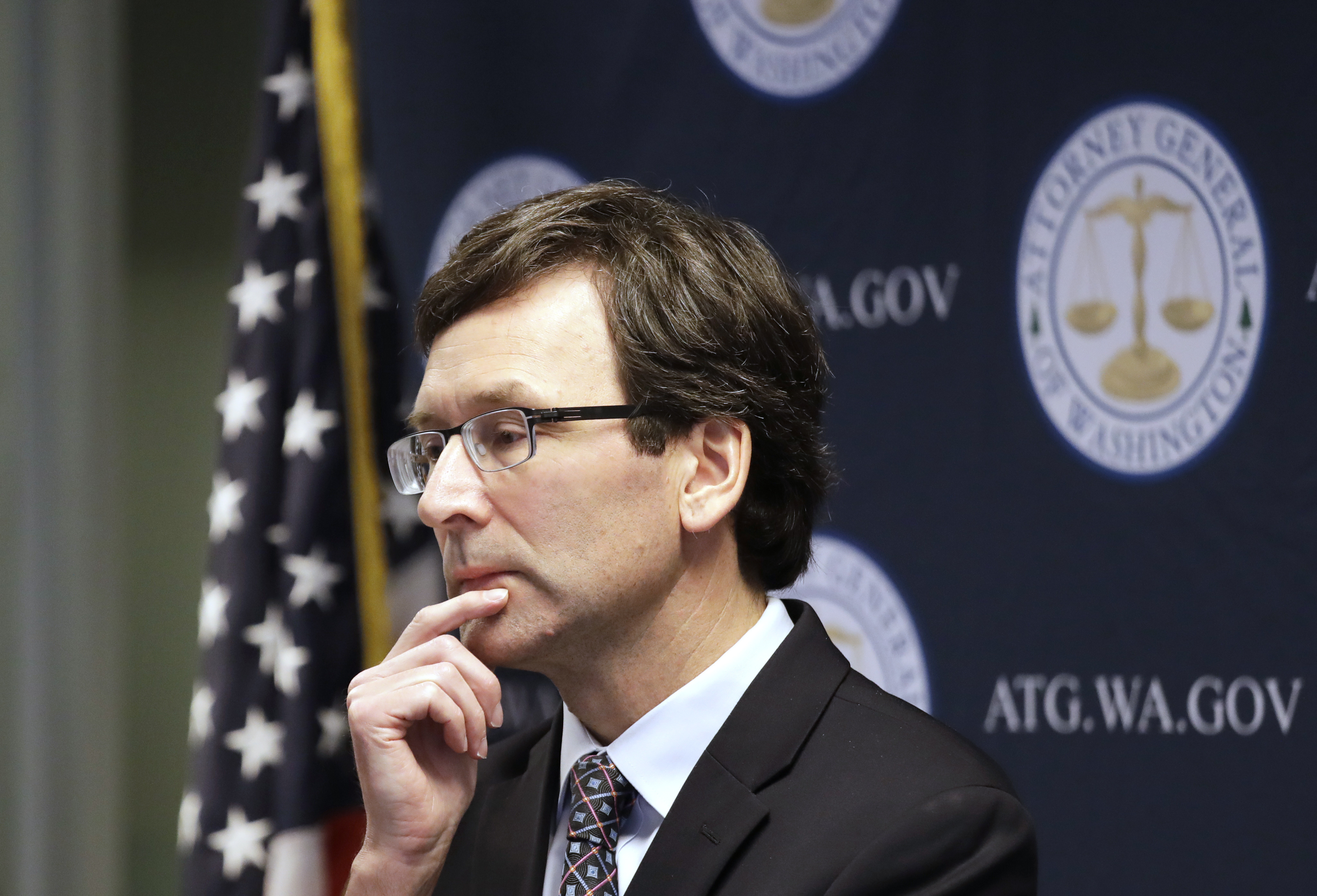 Growing up in Washington state, Attorney General Bob Ferguson realized that the playing field isn’t level for everyone.

“I remember thinking to myself, if I ever had a job in my life where I had some greater influence, that I would try to use that influence to really make sure we had a more equitable society,” Ferguson said Saturday, May 7, during a Crosscut Festival conversation with retired KIRO 7 reporter Essex Porter.

From his standpoint, being attorney general is the ideal platform through which to pursue justice, although Ferguson did say he would consider running for governor if Gov. Jay Inslee decides not to pursue a fourth term in office.

During three terms as the state’s 18th attorney general, Ferguson has led his team in tackling everything from the opioid crisis to environmental racism. But he is best known for suing the Trump administration 99 times. And now that there’s a Democrat in the White House again, Ferguson said he’s not done holding the federal government accountable and is nearly as busy pushing the Biden administration to safeguard civil liberties and equitably protect the public, with gun control and police reform top of mind.

In addition to reassuring Washingtonians in recent days that their abortion access is shielded at the state level against an anticipated Supreme Court repeal of Roe vs. Wade, Ferguson has been shining a light on inequities in the police realm.

The state Legislature has made changes to limit biased policing over the past two years in the face of protests from some law enforcement agencies that the new policies were ambiguous and confusing. A Ferguson-requested bill will create a public police-use-of-force database. And the Legislature has changed the laws around when police can legally use force.

The full Crosscut Festival interview with Attorney General Bob Ferguson will be made available on the Crosscut Talks podcast. Subscribe now at Apple Podcasts, Spotify, Stitcher, or wherever you listen.

“I do think overall, any fair reading of what the Legislature has done is they've made improvements …  that I think respects individuals and respects law enforcement in these often difficult interactions that take place,” Ferguson said.

Ferguson achieved one of his other goals this past Legislature: a ban on the sale of gun magazines that hold more than 10 rounds. While some have argued that allowing people to use the larger-capacity magazines they already own makes the law change less effective, Ferguson is confident the new restrictions will save lives in mass shootings.

He has also argued against ghost guns, which are unregistered, untraceable and able to get through metal detectors. As use of these guns to commit crimes increases nationwide, Ferguson said, the state’s new ban on these guns has made an impact.

“You're never going to completely shut these things down,” he said, “but you need to make it as difficult as possible and, in this case, to make it illegal to possess those.”

Pushback from groups like police unions illustrate that different people have different ideas of what justice means, but Ferguson encouraged all people to come to him with their concerns.

“I want people to know … that if they are experiencing a consumer issue, a civil rights issue, an environmental justice issue, you name it, to contact our office. Most of the cases we bring, frankly, Essex, on behalf of people come because somebody writes to us with a problem.” 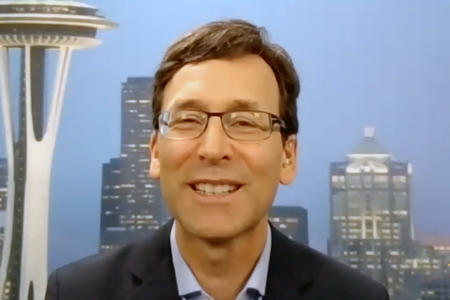 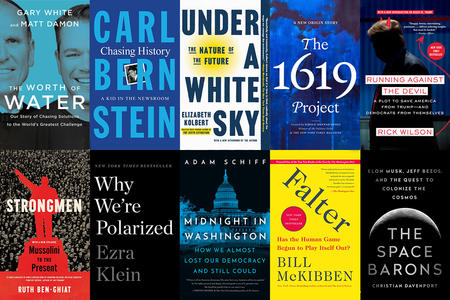 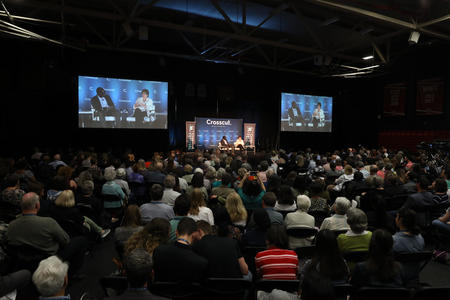 A showcase of journalism at Crosscut Festival 2022

At this year’s festival, journalists will interview titans of the industry such as Ezra Klein, Nikole Hannah-Jones, and Carl Bernstein.

A showcase of journalism at Crosscut Festival 2022

At this year’s festival, journalists will interview titans of the industry such as Ezra Klein, Nikole Hannah-Jones, and Carl Bernstein.