What we learned about why some artists don’t want their work to be “saved.” 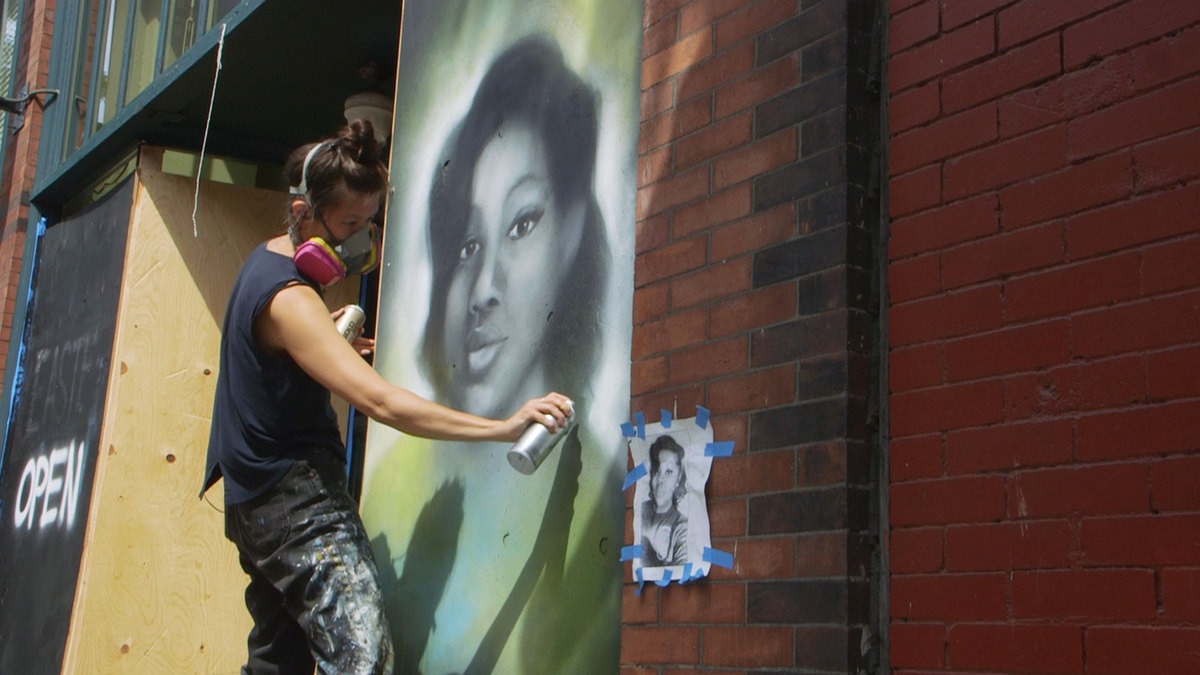 These days, when we speak of the “beforetimes” we mean the pre-coronavirus era. But in the chronology of Seattle’s recent rush of street art, there’s a second turning point: the protests for racial justice and against police brutality.

Last week, Crosscut’s arts & culture team published three stories that explored this turning point and, more broadly, what it means to take art to the streets.

For Kathleen Warren of Overall Creative, a local art organization that assisted in creating many Seattle pandemic-era murals, the protests also marked a crossroads. “All of us as facilitators took a pause,” to listen, reflect and start to hire more Black artists and artists of color, Kathleen told me when I interviewed her for my story about the rush to preserve the city’s COVID-19 and Black Lives Matter murals. “We took a look at ourselves — two white women that own a company — and the percentage of Black artists we were working with was really small.”

For Carol Rashawnna Williams and other artists of color, there was no sudden realization of this dynamic — only a lived experience. “Today this woman walked by, and she said, ‘I don’t see any other Black artists down here painting murals,’” Carol told Crosscut video producer Aileen Imperial.

“She spoke to issues of racism, underrepresentation and the disproportionate, negative impact of COVID-19 on the Black community,” Aileen told me. “Issues that came to the forefront of a national and worldwide conversation weeks later, but has been the lived reality for Rashawnna and other Black people long before any headlines of protests.”

Aileen filmed Carol painting a Pioneer Square mural for a short documentary about Seattle’s plywood street artists before the protests began. When they did begin, Seattle’s street art shifted in purpose and nature.

“The political strife of the past month has given new life to graffiti as a tool and a voice — specifically to assert that Black lives matter,” Crosscut arts & culture reporter Agueda Pacheco Flores wrote in her story exploring the political power of graffiti.

Agueda explored the dissonance between an Everett art gallery show full of “graffiti art” while, 30 miles away, amid the dismantling of Seattle’s protest zone, tags and slogans were power-washed away. “As the city of Seattle scrambled to decide how to preserve the art at CHOP last week, it also erased graffiti coded with the demands of protesters,” she wrote.

Both of our stories grapple with the power struggle of what happens to street art after it is made: Can you airlift street art out of context without losing the power of the message? What should be preserved and what gets erased? Who decides what makes its way to a museum or gallery and, in a way, who’s an “artist”?

The mainstream art world has long tried (and mostly failed) to answer these questions. I hope our work helps deepen that conversation.