Mossback's Northwest: The true history of the 'Seattle Freeze'

Locals have been infamous for icing out newcomers since World War I. 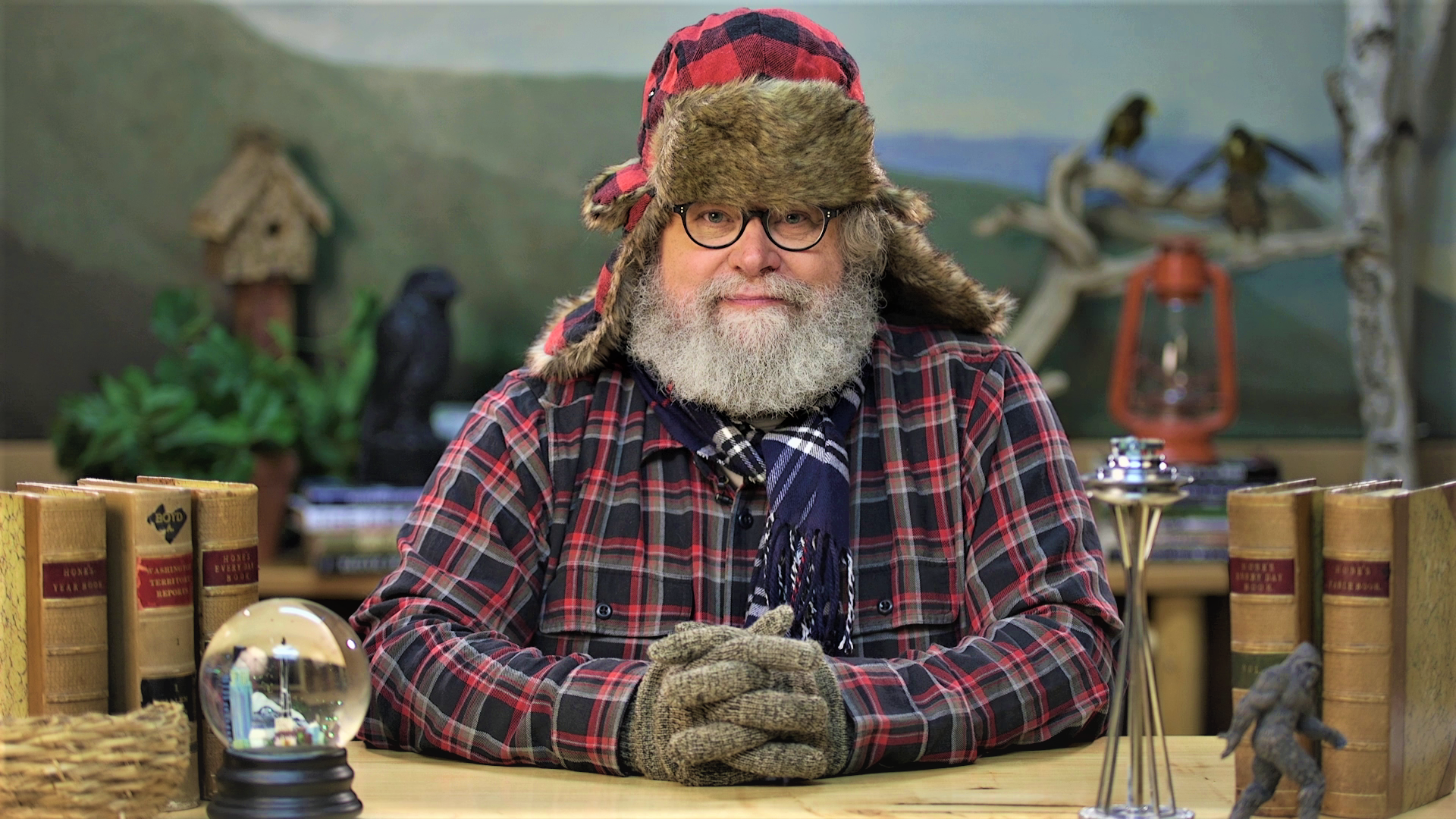 Knute Berger finds that the "Seattle Freeze" was mentioned as a social phenomenon over 100 years ago. (Photo: Resti Bagcal/Crosscut)

Why am I wearing earmuffs and scarf? Here in Seattle, it can get chilly, and not just the weather. Some say Seattleites are too cold, too distant, too unwelcoming.

Is that true, or just another local myth?

Either way, I’m dressing for the Seattle Freeze.

OK, let’s get specific. Just what is the so-called Seattle Freeze?

It depends on whom you ask, but it goes something like this: When people move to Seattle, everyone is nice and friendly; they smile, they nod. But will your new friends and neighbors ever invite you over? If you try inviting them to a potluck or a barbecue, will they come? Will your co-workers invite you to hang out on the weekend? Or do many people here practice social distancing as a way of life — even without a pandemic?

A writer in Seattle described the Seattle Freeze in 2005 as “the flip side of Seattle Nice … Welcome to Seattle, now please go away.”

Most locals and newcomers acknowledge there is truth in this. And there’s a lot of speculation about its causes.

One is that people expect too much — a city without the gruff baggage of other big cities.

Some attribute it to ethnicity. The Seattle writer Jonathan Raban, an expat Brit, speculated it might have something to do with our “Scando-Asian” reserve.

Some blame the rain, which can breed broody tendencies, or the desire to cocoon indoors from October through Juneuary.

Still others suggest it’s a kind of social racism — an allergy to diversity.

I’ve also heard it said that we’re a city founded on live-and-let live principles — your business is your business, not mine. We’ll get along if we just give each other space.

The Freeze phrase didn’t appear until the early 2000s. But being a local with certain Freezer characteristics myself — I tend to avoid most socializing in order to stay hunkered in the Mossback Den — I became interested in finding out when the phenomenon started. So I began digging around.

The Freeze concept goes back at least 100 years! It is not a 21st century phenomenon.

Seattle had boomed during World War I. Thousands of newcomers poured into town and were faced with exorbitant rents, the Spanish flu pandemic, labor unrest, high prices and the inconvenience of Prohibition, which made it hard to get a drink. Tense times!

A glad-hander at the Seattle Chamber of Commerce named Arthur Priest decided Seattle needed a day dedicated to befriending strangers. He launched Talk to Your Neighbor Day in April 1920:

“Seattle people have been accused of being too cold and distant,” reported The Seattle Times. “It is being charged that old time Seattle residents are not inclined to converse with people who share their seats on the street cars. Strangers in the city maintain that their polite inquiry regarding the probability that it will rain tomorrow is usually met with a grunt.”

A headline on the story: “Seattle Expected to Thaw Out.” The Freeze was already a thing.

Funny enough, Talk to Your Neighbor Day appears to have been a flop in Seattle. The city didn’t respond and didn’t want to do it again. Priest left town for, presumably, friendlier pastures.

So, did Seattle warm up after that?

No. Another cold spell appeared in the early stages of WWII. In 1942, a woman who came to Seattle from Idaho with her family for wartime work — a writer named Helen Markley Miller —blasted the locals in newspaper stories about what an unfriendly, unneighborly city we were.

“Seattle as a word may have a musical sound, a lilt of its own to all you elder residents, but to me it is an Indian word meaning ‘phooey,’ ” she wrote. The city lacked affordable housing, the old-timers were “clubby,” and the city run by “smug burghers.”

It sounds like the classic Freeze complaints you still hear here in the 21st century.

Interestingly, complaints seem to spike in periods of high population growth, lack of affordability, times when Seattle has been around long enough to have locals who felt well-rooted. When everybody was new to town, few complained. When the ratio of newcomers blossomed, it was grumpy time.

Said one local about Helen Markley Miller’s criticism: “We were a nice peaceful town once and who has changed it? Youse guys.”

This area was once covered by a 3,000-foot-thick ice sheet thousands of years ago. The retreating ice carved the Puget Sound region we know today.

Sociologically speaking, maybe they left something else behind:

A chip on our cold shoulders.

Join Knute Berger for “Mossback’s Northwest” and mine the Pacific Northwest's historical and cultural nuggets. You’ll learn the hidden backstory behind the region's most interesting treasures and discover why they're still relevant today. See more stories here.