The tax could raise $2.5 million per year for local arts, culture and science nonprofits and community projects. 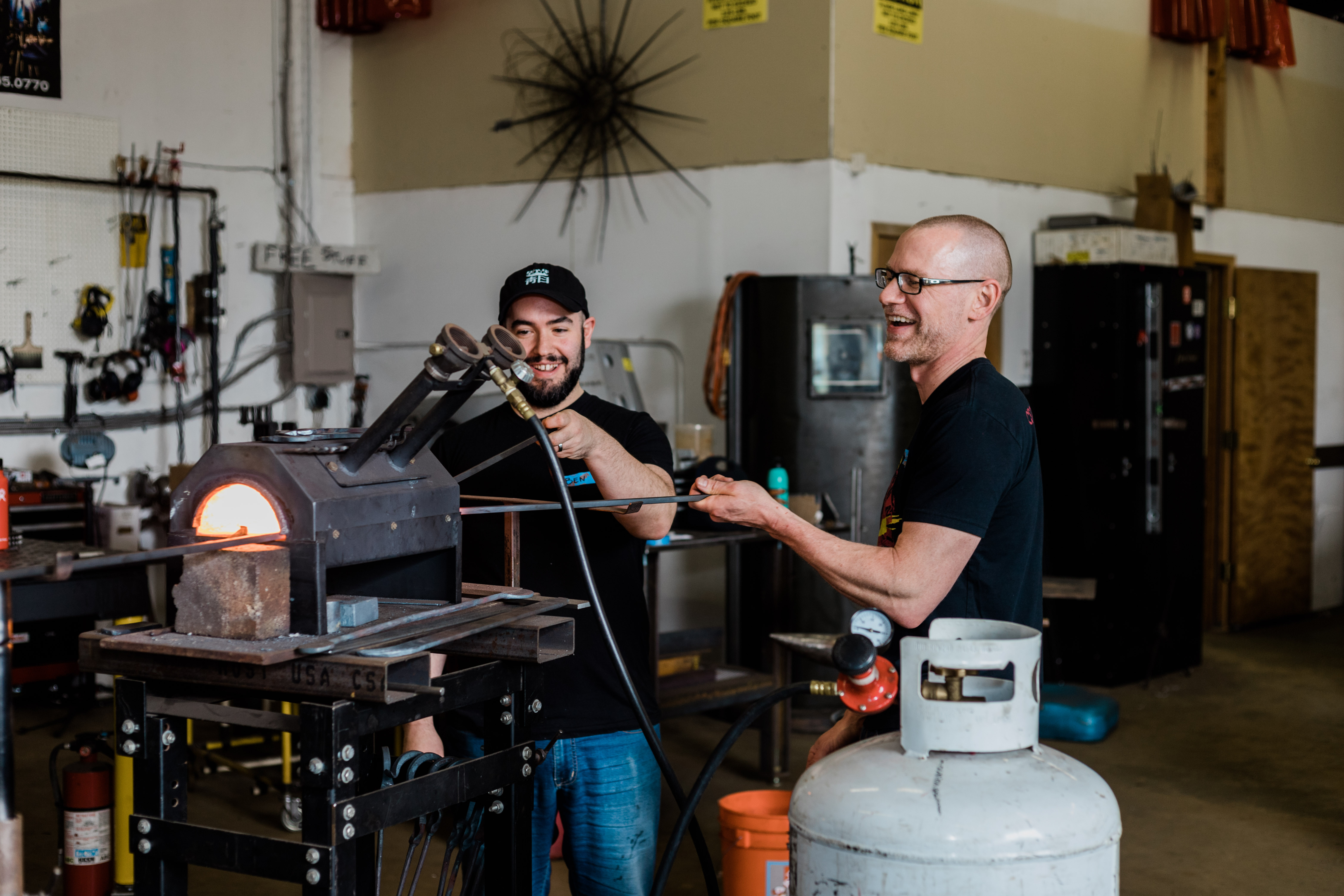 Students heat their iron in the forge during a blacksmithing class at the Arbutus Folk School, which offers hands-on classes and workshops around the Olympia area in arts and crafts like ceramics, blacksmithing, wood turning, rigid heddle weaving and needle felting. The nonprofit could potentially benefit from a new sales tax increase on the ballot April 26, 2022. (Courtesy of Arbutus Folk School)

Bobby Williams can attest to the transformative power of songwriting. “What music gave me as a young person was a community, a way to feel cool about myself, a sense of identity, something positive to do with my time,” he says. Today, he’s trying to do the same for others with The Bridge Music Project, an Olympia-based nonprofit organization that teaches local youth how to use songwriting as a tool to deal with life's challenges.

“We're helping them to learn how to follow through on a project when it's hard,” says Williams, founder and executive director of the nonprofit. “We're giving them an outlet to express themselves and share their story in a way where they're being cheered on for it.”

Olympia, Washington’s state capital, with a population of roughly 52,000, is hoping to raise more money for nonprofits like The Bridge Music Project through a local sales tax increase on the ballot this month.

The measure could have major implications for Olympia’s cultural scene — and potentially for the rest of Washington, as it could open the door for more cities to pass their own cultural access programs, advocates say.

Called Inspire Olympia!, the proposed “cultural access program” would, among other things, help pay for free and discounted access to arts, science, cultural and heritage programming for Olympia residents. If approved, the April 26 ballot proposition would raise the citywide sales tax by 0.1% for the next seven years, bringing the city’s total sales tax rate from 9.4% to 9.5% (meaning residents and visitors will spend an extra 10 cents for every $100). The tax could raise $2.5 million per year, according to the campaign. Update: The ballot measure passed with 58% of Olympia voters approving a one-tenth of a percent increase in sales tax to fund arts programs. Roughly 12,500 votes were cast in total, representing a turnout of 34%. The election will be certified on May 6. The tax increase will go into effect Jan. 1, 2023 (not July 1, as previously announced).

That money would be “hugely impactful,” says Inspire Olympia! Campaign co-chair Cheryl Selby (who is also the mayor of Olympia but advocates for the measure in a volunteer capacity). “The vast majority of our nonprofits are very low-resourced organizations,” she says. “So many of these organizations have been hit hardest by the pandemic. They need a lifeline.”

Olympians will benefit, too, Shelby says. “No one could have forecast how important this type of program could be for coming out of a global pandemic, where we've been isolated and staring at screens all the time and not being in community,” she says. “This will put $2.5 million a year back into our community to provide programming that pulls people together.”

The program — which would be administered by the city — could help provide financial stability to the few dozen small arts, culture, science and heritage nonprofits that call Olympia home. The idea is that it will also help local nonprofits scale up and expand public programming, participate in public school access programs and reduce barriers to entry and inequitable access by making cultural programs available free or at a reduced cost. The money could also go toward jump-starting new local nonprofits, festivals and events.

A nine-member advisory board created by the Olympia City Council will oversee how that funding will be spent within the parameters of the resolution. At least 80% of the collected revenue must be spent on local nonprofit organizations and programming for youth, as well as neighborhood and community activities. Nonprofits can also use some of the money to buy or build property or other capital expenses. The remaining money will be used on the costs to administer the program and youth transportation to cultural activities.

To date, the “Inspire Olympia!” campaign has raised nearly $50,000 from local donors, including South Puget Sound Community College and the Olympia Symphony Orchestra. The Olympia School District board of directors has endorsed the measure. 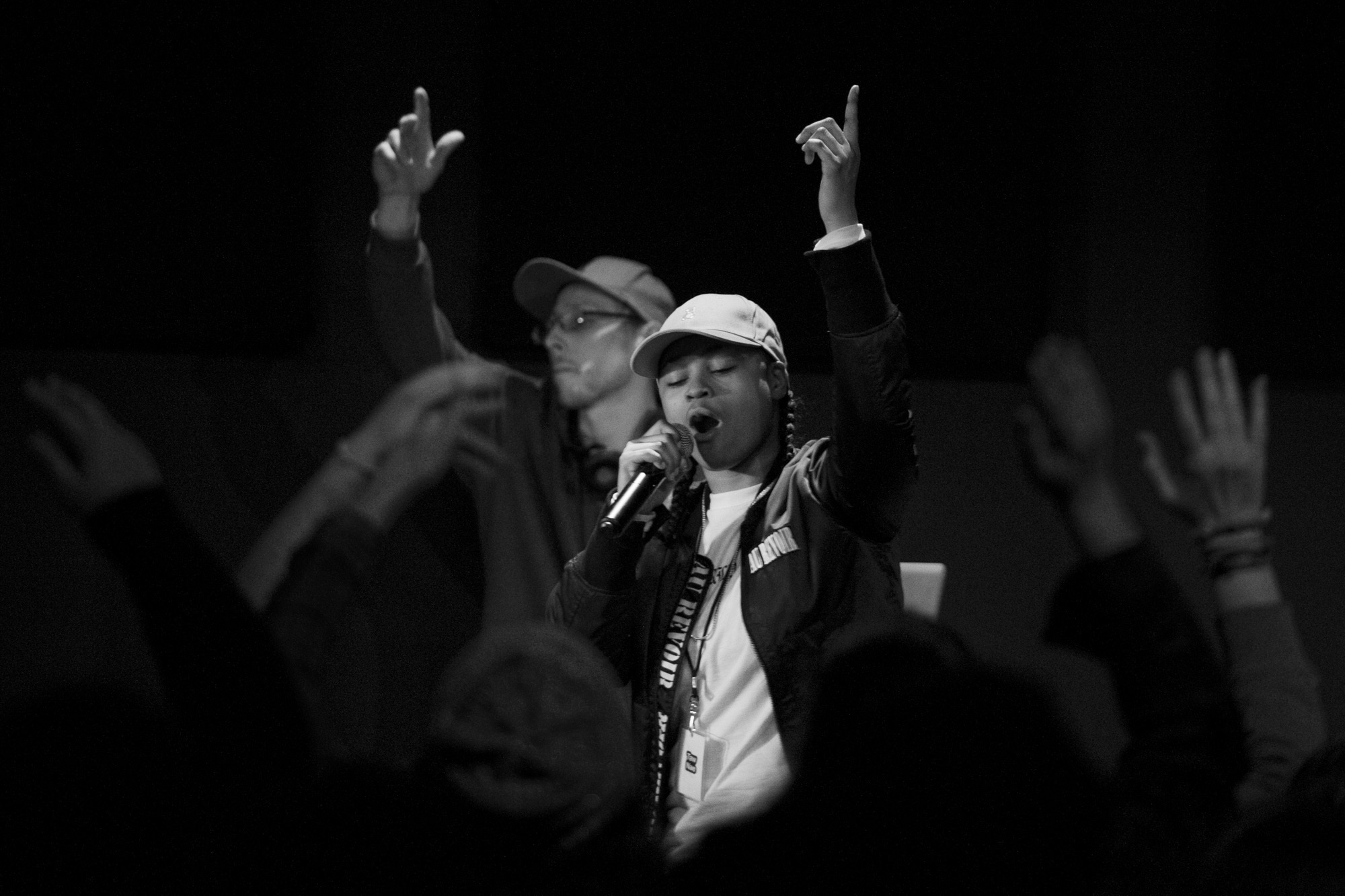 If the initiative passes, Olympia would become the second city in the state with a cultural access program funded by sales tax. (St. Louis was the first in the U.S. to establish a special tax district, in 1969, to support the local art museum, zoo and museum of science.) In 2018, Tacoma became the first local government in Washington to pass such a program, after a 2015 state law allowed local counties (and later cities) to tax themselves for arts, culture and education. A similar measure in King County failed by a narrow margin in 2017.

“We’re only in our second year of contracting with cultural organizations, and it’s been so great to see the impact this funding has had already,” says Lisa Jaret of the Tacoma Creates program, which distributed $4.7 million to nearly 60 local organizations in its first funding cycle in 2020-2021, 32 of which provided youth education programming. The majority of funded organizations received an amount under $100,000, such as the beloved dance school Tacoma Urban Performing Arts Center or T.U.P.A.C. ($27,675), The Tacoma Refugee Choir ($63,375) and Tacoma Little Theatre ($86,335). But the program has also funded larger organizations like the Symphony Tacoma ($212,500) and the Tacoma Art Museum ($475,000). “I think it really has been a game-changer for some organizations,” Jaret says.

That has been especially true during the pandemic downturn, notes Manny Cawaling of Inspire Washington, a statewide cultural advocacy organization that has long lobbied for cultural access programs. “As every other funding source — the sale of tickets, admissions to museums [was] drying up, what was actually really resilient was sales tax. People were still shopping,” he says. In Tacoma, “that became a real durable line of revenue that was being directed at cultural organizations.”

While some people may have continued shopping, the pandemic brought financial hardship for many others. Sales taxes are, by definition, a regressive tax, meaning low-income taxpayers pay a disproportionate share of the tax burden. Particularly now, as inflation rises, this reality weighed heavily on the council as it discussed putting the measure on the ballot late last year, Selby of Inspire Olympia! says.

Still, she thinks the tax will be a boon for the city. “Yes, sales tax is inherently regressive,”’ she says. But, she adds, this money will benefit many in the community, specifically low-resourced households. "This is not a sales tax to build a stadium," she says.

Selby also says the blow will be lessened somewhat because so many people from outside of Olympia — which is not just the state capital, but also a creative center for surrounding communities — spend money in the city. Plus, she notes that the creative industries are an economic driver, meaning “there’s a force multiplier: with any dollar spent in the creative industries, [at least] 1.5% … gets back into the community.”

If the measure passes, the tax will go into effect July 1, with the first funds potentially going out to nonprofits in late 2023 and early 2024.

Seeing the measure get passed could be a prompt for other cities in Washington, Cawaling says. “There was a lot of interest prior to the pandemic and the pandemic put everything on hold,” he says, noting that he knows there has been interest in the program from San Juan County, Whatcom County, Clark County and Spokane. And, he says, Inspire Washington is exploring the possibility of a new cultural access campaign in King County this year or next.

Many arts organizations across the state are still on the brink of survival, but seeing other cities like Tacoma and now, possibly, Olympia start to “reap the benefits” of the tax program could be motivating, Cawaling says. “To look at another community, like Tacoma or Olympia, where there's actually cultural growth and more stability for organizations because they have more public funding, that's inspirational. Who doesn't want something like that?” 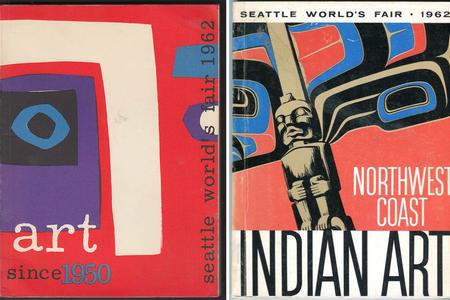 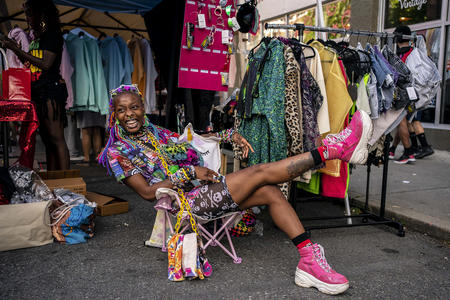 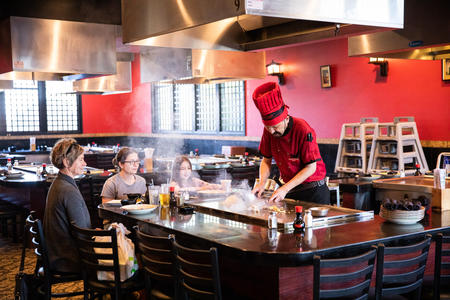 by / April 18 /
Article continues below