Seattle takes words seriously. On any given day, libraries, bookstores, schools, literary nonprofits and cafés host readings, slams, open mics and writing workshops. Poems feature inside buses. Hundreds eager for literary talk gather in lecture halls to enjoy top-tier visiting writers. At first glance, this bustling activity fits the image of a world-class literary city. Yet, at a recent reading with almost 800 in attendance, I again noticed that people of color were largely absent. It was not the first time I recognized the lack of racial diversity in the crowd.

Seattle has public, private and nonprofit programs that teach writing, promote literary engagement and fuel communities of thought. Unfortunately, there are far fewer opportunities for writers of color, many of whom speak languages other than English. The evening I describe was representative of both the caliber of literary programming available and the city’s racial and economic divide. A third of us are people of color, and our numbers bulk up the city’s lower socioeconomic strata. African American residents, for instance, earn less than half the income paid to their white counterparts.

In this sense, I view Seattle’s designation as a UNESCO “City of Literature” not as an arrival, but as a portal to discover new ways to engage many more residents in the literary life of the city. What is at stake for Seattle is not guarding a literary legacy but envisioning one. The UNESCO designation is an invitation to redefine what a literary city looks like. Seattle could have the makings of a literary renaissance that inspires cities around the globe to reframe what constitutes literature and who has a right to create it.

The evening in question displayed the distance between the prevailing progressive notion of ourselves as a multiracial, multicultural, dynamic city and the reality on the ground. The divide is evident, not only in the geographic spread of our neighborhoods, but also in who is present and who absent from high-caliber cultural programming. It begs the question, literary programs for whom and by whom? These questions should be the core narratives of the City of Lit designation. Not only what types of stories are important, but who tells them, who benefits from them, and what they chronicle about our city.

As the city’s first civic poet and now, as Washington state’s poet laureate, I’ve had the privilege to share literary spaces in all corners of the city. Students in Seattle Public Schools and the greater Seattle metropolitan area speak 130 different languages. I have visited classrooms where a Honduran child might sit across from a Nigerian youth, who is next to her Yemeni friend. I have witnessed these extraordinary immigrant youth, for whom English is often a second, third or even fourth language, share powerful accounts and poems of their exodus from difficult places around the world to Seattle. Through these stories of courage and resilience, youth make sense of themselves and forge deep personal connections with each other.

As much as Seattle is a literary beacon to the world, the world lives and breathes in Seattle. At a recent event, a Somali gentleman told me a story from his childhood about a flying lion. Not an imaginary one, but a real animal who — in pursuit of village goats penned for the night — leapt over him and his young cousin as they counted stars in silence outside their hut in the countryside.

Another time, at a senior center, a grandfather who had folded into himself in a chair slowly straightened as he recounted life in the Bolivian Altiplano. The aching vastness of the Andean landscape manifested before our eyes as he spoke with simple beauty of planting and harvesting potatoes and quinoa with his daughter. Riding in a Lyft on a recent evening, my companion referenced Vis and Rāmin, the 11th-century Persian love story by the poet Fakhruddin As'ad Gurgani. Our driver could not resist chiming in. She knew the tale. Her husband, she said, could recite entire sections by heart. Good stories, heralding creative engagement with the world through words, emerge everywhere regardless of location or income.

In comparison to sister UNESCO cities, Seattle may appear to have a recent literary footprint. But for 10,000 years Coast Salish peoples have thrived along these steely waters. To them belongs a rich, nuanced and extensive catalog of tales and stories passed down orally for generations. The literary traditions of first peoples and many stories by our newest residents hinge on orality, on showing up in person.

Participation in literary creation can be a catalyst for civic engagement. Actively sharing each other’s stories can forge common agency. The right to story is particularly important in our rapidly changing city, with its widening income divide, ever-rising cost of housing and everyday displacement of communities of color. The tech sector favors a younger, wealthier population. Whose narrative will we inhabit? Whose stories will be told? And who will get to convey our history to future generations?

Seattle can indeed be creative by fostering more spaces and events grounded in the diversity of experience, languages and traditions in our midst. Validating orality, centering the traditions of first peoples and expanding our excellent programs to our newest residents could narrow the gap between who we are and who we imagine ourselves to be. 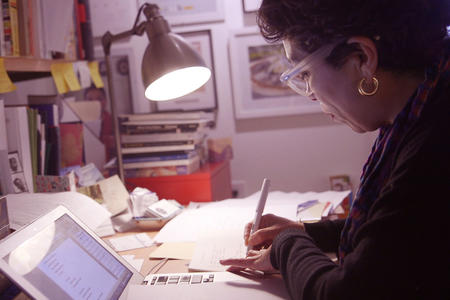 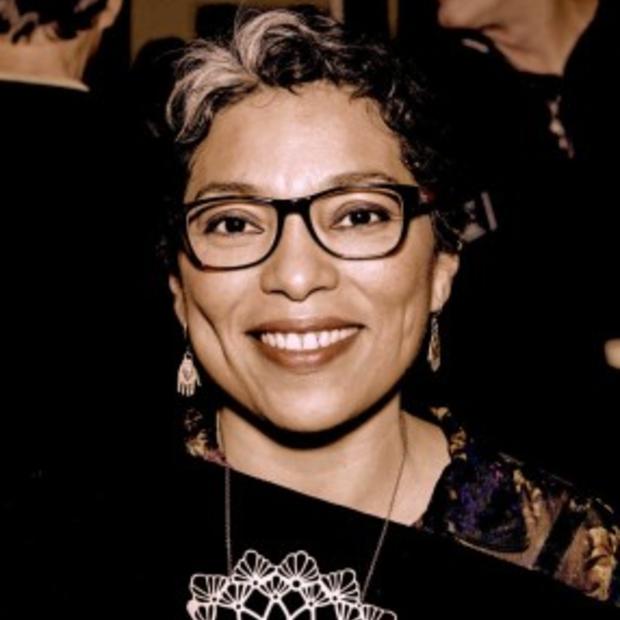