The former Secretary of State on the political heritage that created a model for the rest of the country.

There is no place in the union where it is easier to register to vote and to vote, writes Sam Reed. (Valerie Niemeyer)

“This country’s election system is a disaster!

Who is making such alarming accusations? Unfortunately, it’s the president of the United States attacking the vote-by-mail system. It’s leading Democrats crying out voter suppression. Understandably, the public's reaction to such charges is to conclude that the election system is a mess.

There is some truth to these accusations. With vote-by-mail, there are mistakes — as there are at polling sites — but there has been no organized fraud in recent history. And there are clearly states that are overly restrictive with voters, but the national trend is moving in the opposite direction of increased voter access.

I have good news for Washingtonians. After 35 years as an election administrator at the local, state and national level, I can confidently say that we have the best voting system in the nation. There is no place in the union where it is easier to register to vote and to vote. As secretary of state, I was called upon regularly to educate other states on how Washington does it, and the same is true of both my predecessor and successor.

Throughout this general election season, as President Donald Trump has disparaged and misrepresented mail-in voting, Washington state voters, election experts and national commentators have held up our system as a model of what works. But we didn’t get here overnight.

Those who settled in the Washington Territory and helped inaugurate statehood had grand, if limited, plans for democracy. Many had moved away from areas of the country controlled politically by city and party bosses and were committed to doing things differently in the Pacific Northwest.

Reading the 1889 state constitution with this in mind, one is struck by the citizens’ determination to control their government. In our state’s early history, citizens adopted direct democracy via initiative, referendum and recall. In contrast to states on the East Coast, male Washingtonians decided to directly elect as many public officials as possible. As a result, citizens of Washington today elect everybody from nine statewide executives and the nine state Supreme Court justices to commissioners of fire, sewer and water, and cemetery districts, among many more public positions.

In 1933, the political parties moved to restrict voters by adopting legislation to change our wide-open system. They were requiring citizens to vote by party. In addition, they established a primary election system that limited people to voting for one party’s candidates. Our state’s citizens not only disagreed with this electoral configuration, they were irate. Led by the Washington State Grange, an agricultural association dedicated to politically empowering rural citizens, the voters overwhelmingly adopted an initiative rejecting party registration and created a novel, wide-open blanket primary system.

Before 1933, candidates were nominated by political party conventions. At the turn of this century, the political parties tried to do that again, filing a successful lawsuit that alleged the blanket primary was unconstitutional. But the voters struck back once again. When Gov. Gary Locke partly vetoed my legislation that sought to create a top-two primary system, he forced the voters to restrict their primary voting to one party. But we found a way around the veto, and placed an initiative on the ballot. It passed overwhelmingly. As a consequence, our state once again ran a novel, wide-open system that fits our state’s political heritage and culture.

While this state weathered the Great Depression, World War II, the war in Vietnam and other national crises, our voting system consistently and reliably allowed for the peaceful expression of the public’s views.

The voters in this state have always wanted the freedom to elect officials unrestricted by political party in primaries, but the state’s traditional voter registration system and election process excluded some. As late as the 1980s, the only way to register to vote was to either go to the county courthouse or City Hall, or find a voter registrar. To vote absentee, one had to apply to receive a ballot in the mail.

In an effort to chip away at these barriers, the County Auditors Association proposed major reforms. These included allowing voters to register by mail and to sign up for an automatic absentee ballot. They also provided limited vote-by-mail and local voters’ pamphlets to help inform voters about candidates and issues on the ballot. The secretary of state also successfully advocated “Motor Voter” legislation, which allowed citizens to register when they received their driver’s license or visited certain state agencies.

In the early ’80s, a person had to register to vote 30 days before the election. Since then, the days have been gradually reduced; today, you can register and vote even on Election Day. And in this century, we have moved to further opportunities for people to register and vote, including being one of the first states to allow for online voter registration. Only a valid ID is required — to make sure that the applicant is an actual person.

Vote-by-mail significantly increases voter participation — particularly in special and primary elections — and helps produce a better-informed electorate. When a ballot is sitting in a person’s home, the voter tends not to vote off the top of the head. Widespread anecdotal reports and polling indicate that Washington citizens use the Voters’ Pamphlet, consult political sources online, talk with knowledgeable acquaintances and review other information before casting a ballot.

Our vote-by-mail system is also more secure than voting at poll sites. With polling stations, ballots are spread throughout the jurisdiction — in school gyms, churches, community centers and other locales. And the ballots are handled by people who do election work only a few times a year and depend on voters following directions. This was a problem in 2004, when a court challenge to the gubernatorial election found that 96 voters in King County and 77 voters in Pierce County voted illegally at polling stations. That wasn’t fraud. They were mistakes. If voters weren’t in the pollbook, they were required to cast a provisional ballot because they were not eligible to vote for some local officials and ballot issues. Then, the voter was instructed to return the ballot to the poll worker so it could be properly counted. But out of confusion, many voters dropped their provisional ballot directly into the ballot box.

On the other hand, with a vote-by-mail system the ballots are handled and processed by professional and carefully monitored staff. Employees trained by the Washington State Patrol’s fraud division check every signature against one’s voter registration application. When the election staff is not working on them, the ballots are legally required to be stored in a secured location.

Finally, our state has a transparent election system. All campaign contributions and expenditures need to be reported to the Public Disclosure Commission. As soon as the reports are filed, the PDC posts them on the internet for public viewing. The public disclosure law also strictly prohibits the use of public facilities for campaign purposes.

In this state, we don’t have to be concerned about vote-by-mail fraud, voter suppression and accusations of a disastrous election system. We are deeply fortunate to have a political heritage and culture characterized by openness, citizen control and transparency. 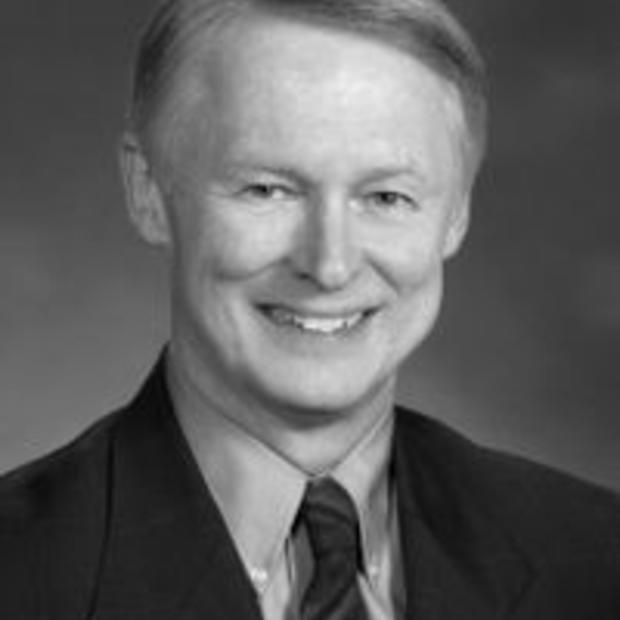