Following up on Crosscut's biggest stories of 2022 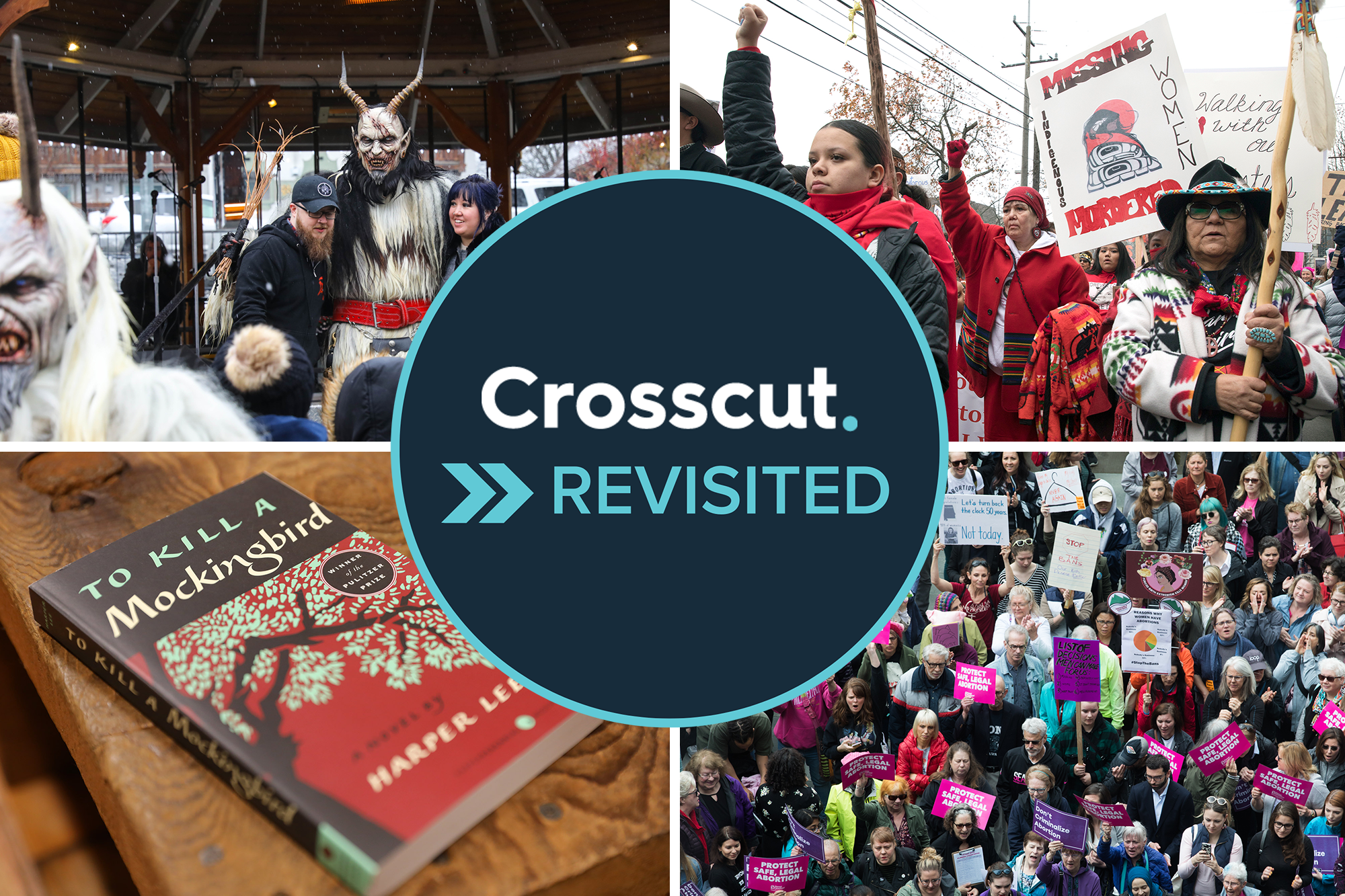 Congratulations, folks; we’ve crossed the 2022 finish line. After a long year — or perhaps a dizzyingly fast one, depending on your personal pandemic time warp — I hope that most of you made it through with your wits intact.

Over the past week, Crosscut reporters checked back in on 10 stories that resonated with readers this year. Find several story updates below, or read the full updates here in our Revisiting Series.

Native activists and advocates have long demanded that Washington’s legal system devote more resources and attention to finding missing and murdered Indigenous people. In February, Indigenous affairs reporter Luna Reyna highlighted efforts to establish the Missing Indigenous Person Alert system as it made its way through the state legislature. Since the program’s July launch, 22 missing Native people have been found alive. Read more

Joe Kennedy may return to his old assistant football coaching job at Bremerton High School ahead of the 2023 season thanks to the U.S. Supreme Court’s July ruling in his favor. The school district suspended Kennedy for praying on the field after games, which the court said violated Kennedy’s First Amendment rights of free speech and the exercise of religion. The case could have impact far beyond the school’s stadium. Read more

What’s ahead for Washington agriculture

Last year’s cold and wet spring wreaked havoc on the state’s tree-fruit harvest. Industry leaders said Washington fruit growers should expect more adverse weather events in the years ahead, which is leading some business owners to reconsider what produce they grow. Read more

Low wages, burnout and high turnover among homelessness response workers long predate the pandemic. In October, city reporter Josh Cohen highlighted a state stipend program that offers two rounds of payments of up to $2,000 to workers staffing shelters, housing providers and other homeless-service employees. State officials created the fund with $55 million in federal COVID-19 grants, over $10.7 million of which has been disbursed since applications opened in September. The rest of the money earmarked for stipends is expected to be distributed to qualifying workers by June 30. Read more

For more updates on the 2022 stories you loved, check out these stories:

» Is Seattle Children's living up to its antiracist pledge?

» In 2023, WA lawmakers will decide the legal future of drug possession

Are there other Crosscut stories you’d like an update on? Let us know and we'll see what we can find out.