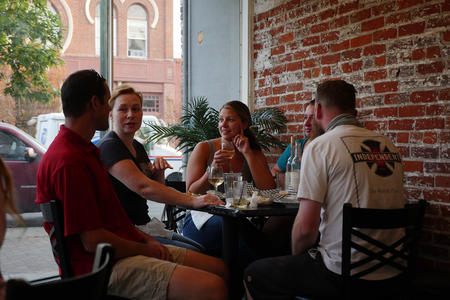 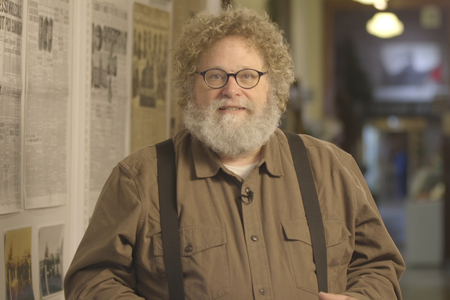 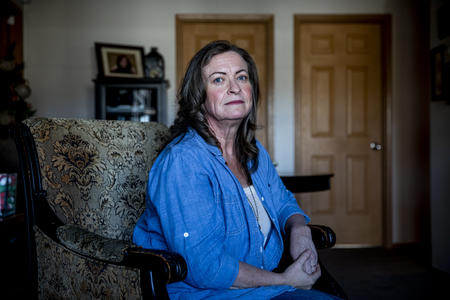 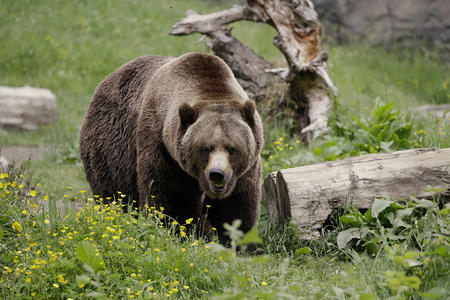 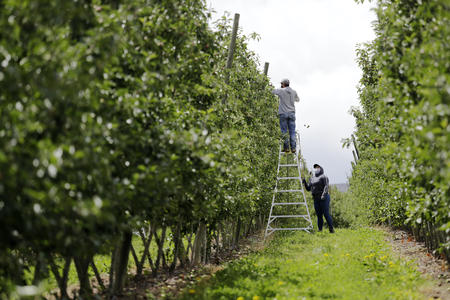 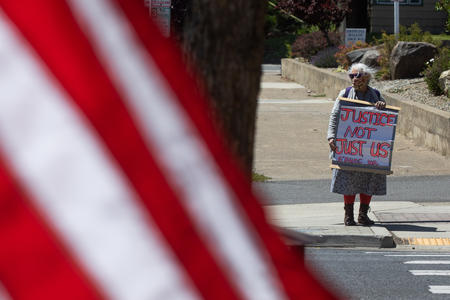 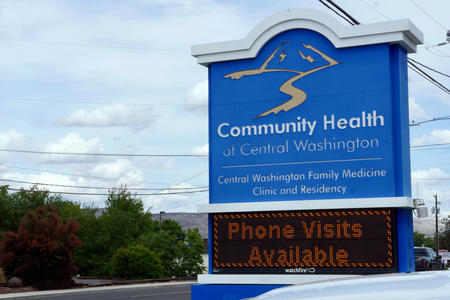 For community health clinics, one medical crisis could cause another

The coronavirus is depleting the financial reserves of many rural clinics, which are often the only health care choices for low-income patients. 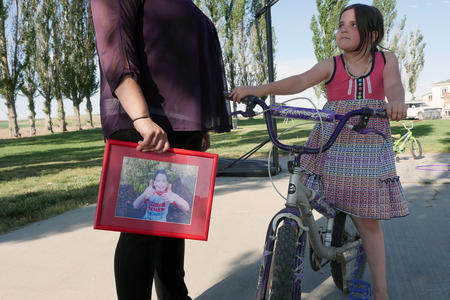 Few in-state options means some parents must choose between the health of their kids and being with them. 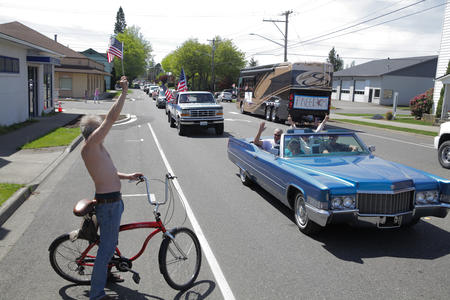 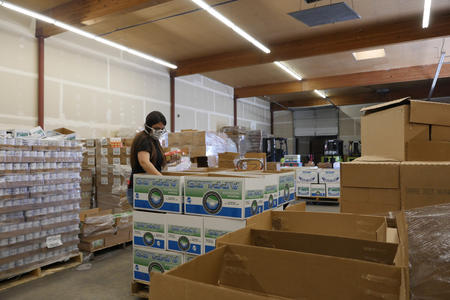 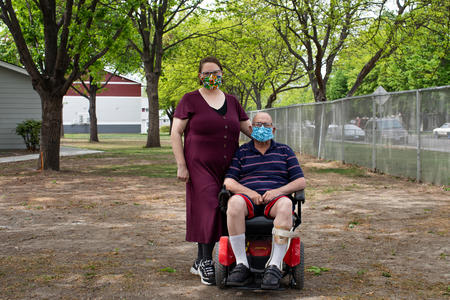 With little PPE, in-home caregivers are essential but exposed

Left in the lurch, caregivers risk their lives to keep clients safely at home: ‘You don't get any more front line than being in somebody's bedroom.’ 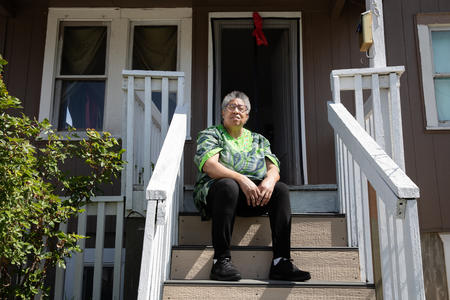 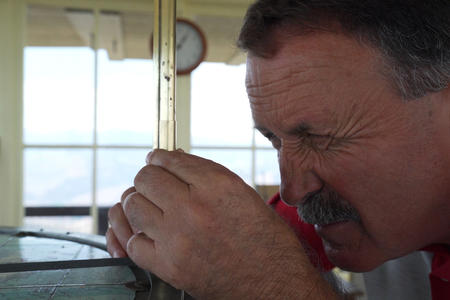 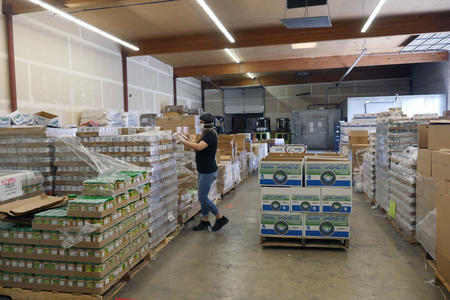